Bigg Boss 13: If Sidharth Shukla is the Kabir Singh of the house, here are our Preeti, Amit and Shiva!

Bigg Boss 13: Here is our crossover of Kabir Singh's world in the life of Sidharth Shukla in the house

Sidharth Shukla's temperamental personality inside the Bigg Boss 13 have led many to draw comparisons between Kabir Singh and him. Shahid Kapoor's Kabir had the anger, aggression, badass attitude and swag that is present in Sidharth Shukla as well. The TV hunk is unabashedly unapologetic and truly does not give hoots to what people think about him. Whether it is a male or female co-contestant Sidharth has not minced words when it has come to an argument. This has worked largely against him as most of the housemates do not like him one bit. They feel he is rude and arrogant. The only person who has brought out the softer side of the actor, it is Shehnaaz Gill. He is the happiest when he is around her. Shehnaaz has always stopped him from fighting and come in between him and his rivals when things looked like they would get worse. So, if Sidharth is the Kabir Singh of the house, here is a look at his world...

The angry man of the house 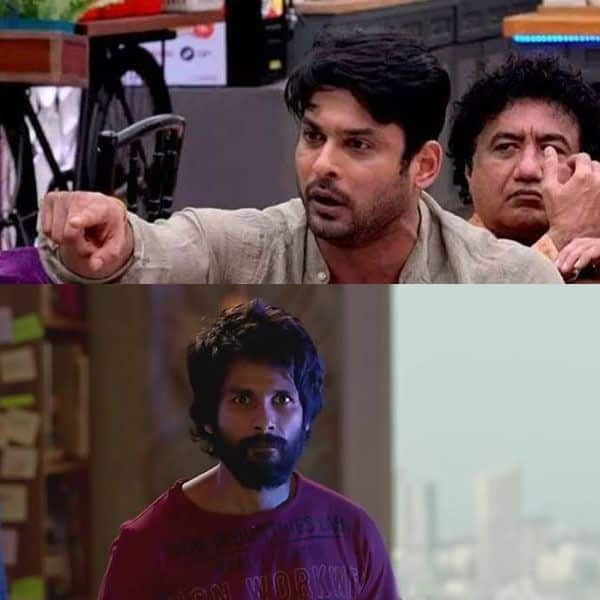 Also Read - 15 days since Sidharth Shukla's demise: 15 things that happened after the actor left us suddenly and in shock

With his anger issues, aggression and devil-may-care attitude, Sidharth is the in-house Kabir Singh. Also Read - That moment when Shehnaaz Gill expressed her love for Sidharth Shukla will tug at your heartstrings – watch 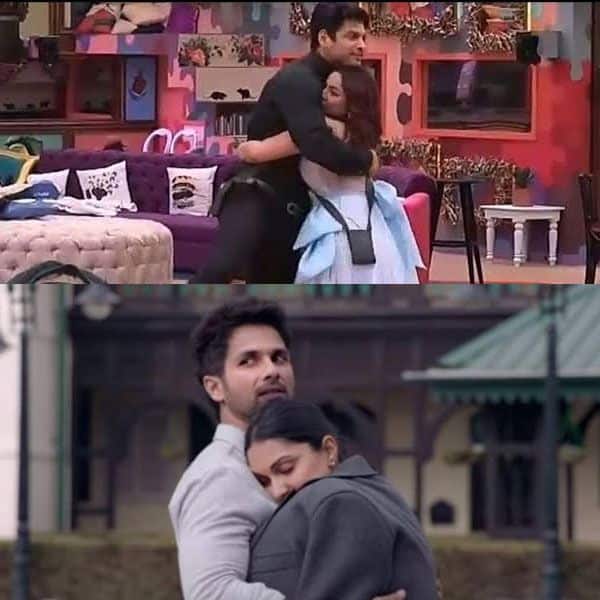 If Kabir Singh found comfort from someone it was Preeti. Like Kabir, Sidharth too seems to have a complex personality. Shehnaaz Gill has brought out the baby in him.

There is a Shiva too! 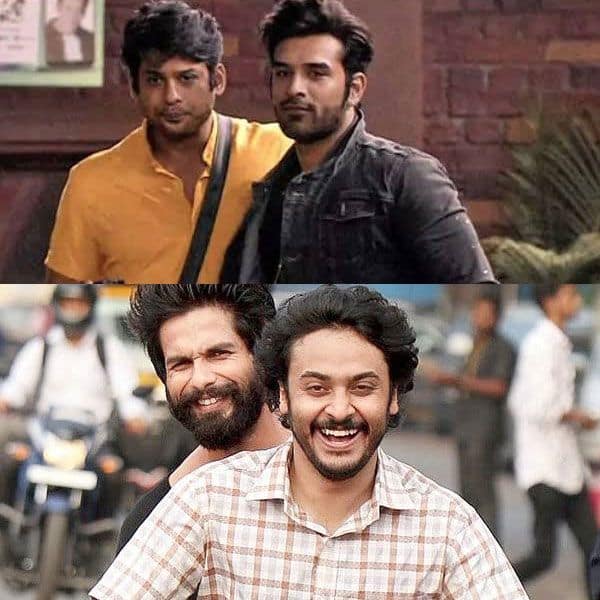 Weeks before, Asim Riaz would be the Shiva to Sidharth's Kabir. Now, that spot is taken by Paras Chhabra. His line, 'Shukla ka naam kharab nahi hona chahiye,' will resonate with Shiva's words of wisdom.

Who is the Jia in Sidharth's life? 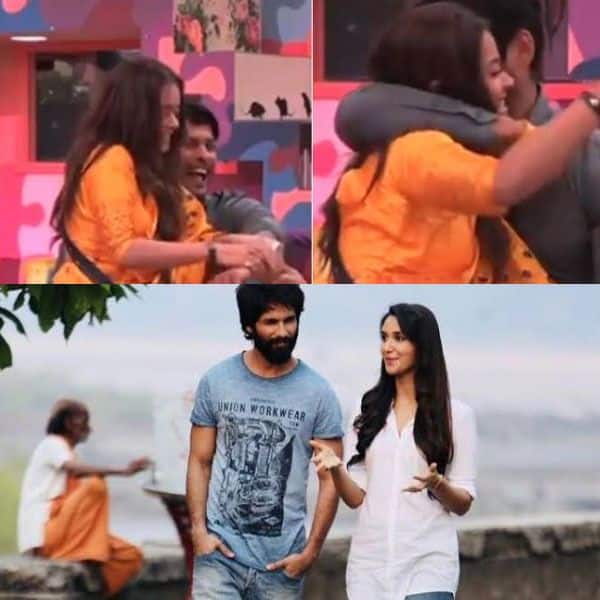 Kabir fell for Jia for a little while. We could not think of anyone less but Devoleena Bhattacharjee here. #SidLeena is also kinda cute.

Don't mess with me 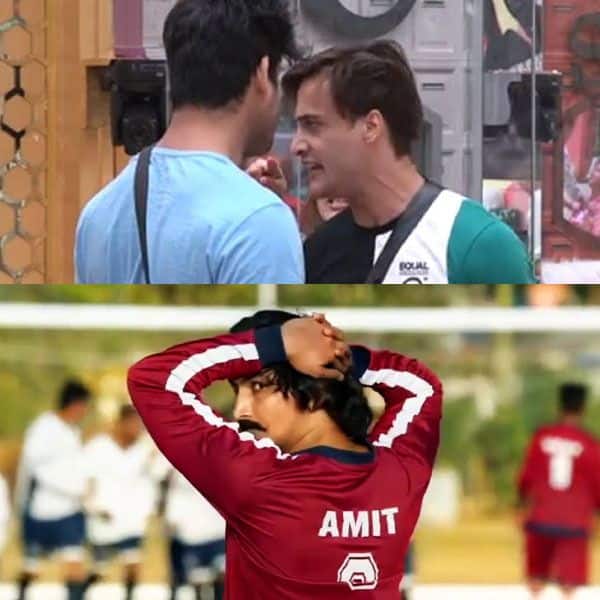 It is sad but the Amit in Sidharth's life seems to be Asim Riaz now. The two just can't stand each other. 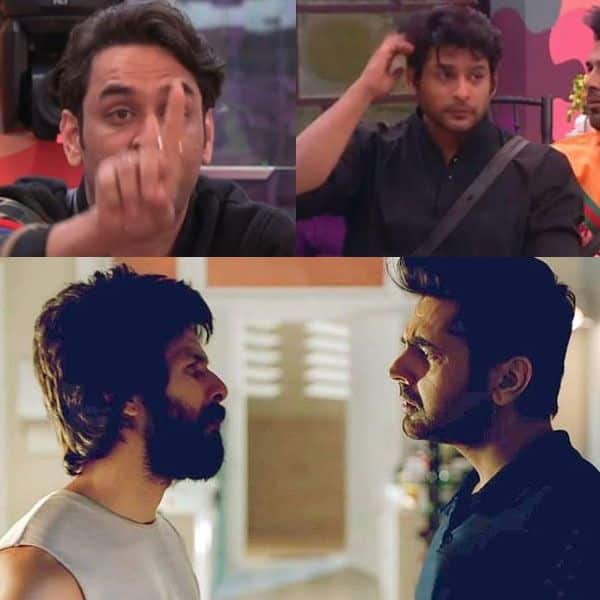 Ever since he has come, Vikas Gupta has become an emotional anchor of sorts for Sidharth. He is quick to correct his mistakes and showers love on him too. 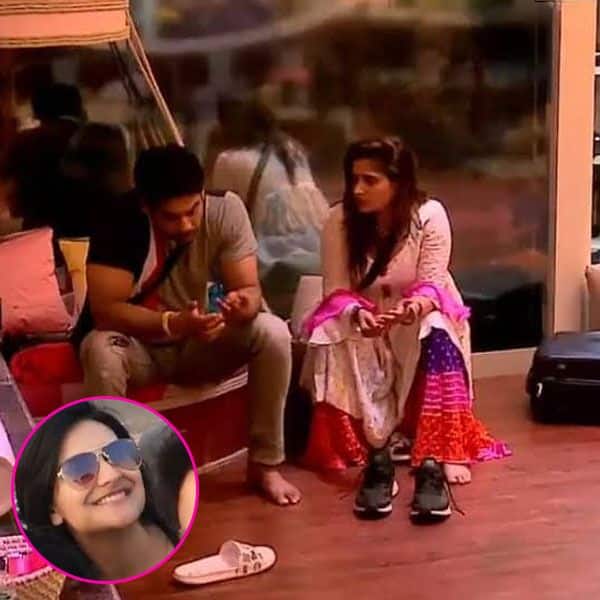 While fans might slam her Jidhar Wajan Udhar Bhajan attitude, Arti Singh has been quite loyal to Sidharth Shukla. She also tries to patch-up Shehnaaz and Sid whenever there is some problem. 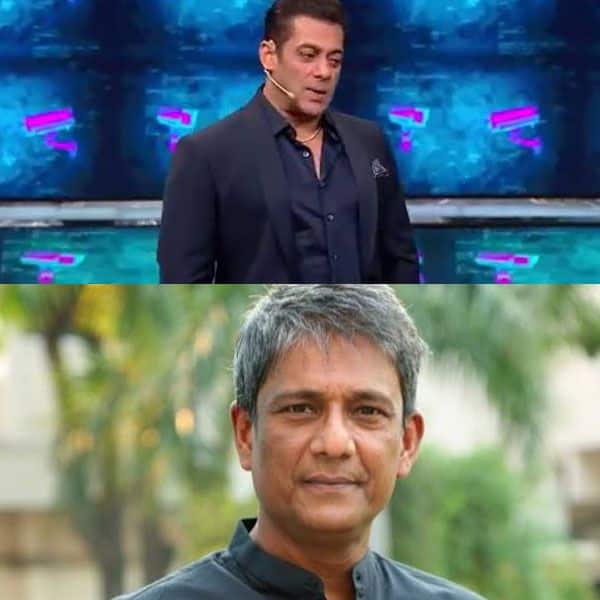 Salman Khan has tried to make him understand time and again to control his anger. Sidharth managed to do it once successfully but could not sustain it as it was visible in the past few days.

Like Kabir Singh, Sidharth too seems to have a lot of demons to deal with before he can find true happiness in Bigg Boss 13. Stay tuned to BL for more scoops and updates.