Bigg Boss 13 preview: Mahira Sharma for a change denies her breakfast duty. While Mahira s immature behavior concerns the house, Madhurima too refuses to wash her portion of breakfast vessels

Bigg Boss 13 is one of the most-watched reality shows on television. The housemates are still recovering from the intense fight between Sidharth Shukla and Rashami Desai that shook the entire house. To lighten up the atmosphere and to bring in some sanity, Sunil Grover enters the house for some fun-filled time. This time around, Salman Khan introduces Sunil Grover as Bigg Boss’ wife who has been hiding away somewhere all this while. To get Bigg Boss jealous, his wife approaches Salman Khan with her list of complaints and asks for his support. The hilarious farce by Sunil Grover takes Salman and the viewers on a laughing roller coaster. Also Read - From Arjun Bijlani to Pawandeep Rajan: The whopping amounts reality show winners take home will blow your mind

To clear the misunderstandings of the housemates, Salman Khan reads out a few social media posts of their celebrity friends and housemates have to guess and spray foam on the person whom the post is dedicated to. Next, up is the ‘Galat Faimi ka Gubbara’ which sees a lot of participation because clearly the housemates are living with numerous ‘Galat Faimis’ thanks to the week gone by. Many myths are busted as the housemates come to the forefront and talk about their opinions about their co-contestants. Also Read - When late actor Sidharth Shukla explained his comment on Shehnaaz Gill, ‘tu mere liye cigarette jaisi hai’ during their Bigg Boss 13 stint 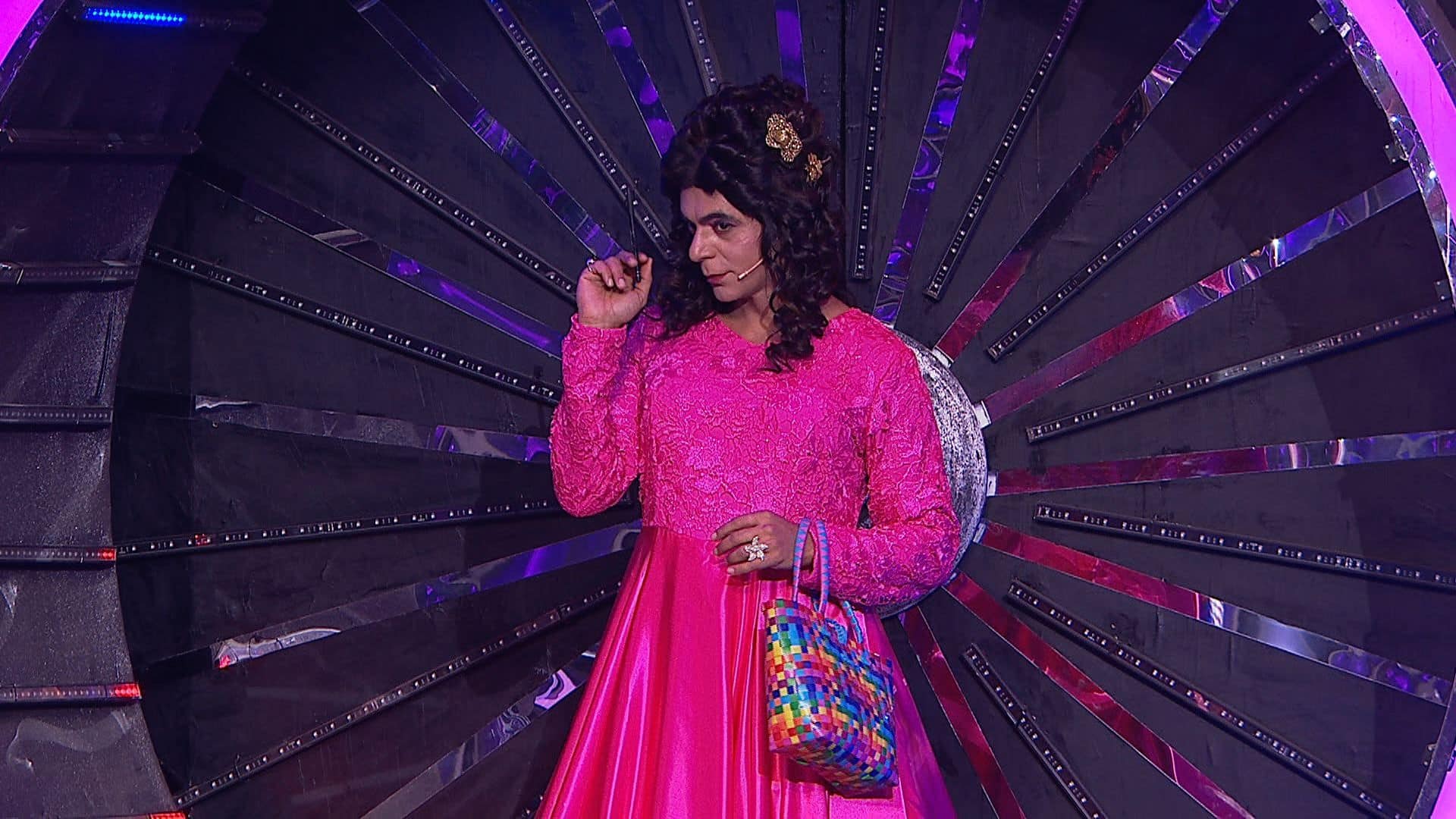 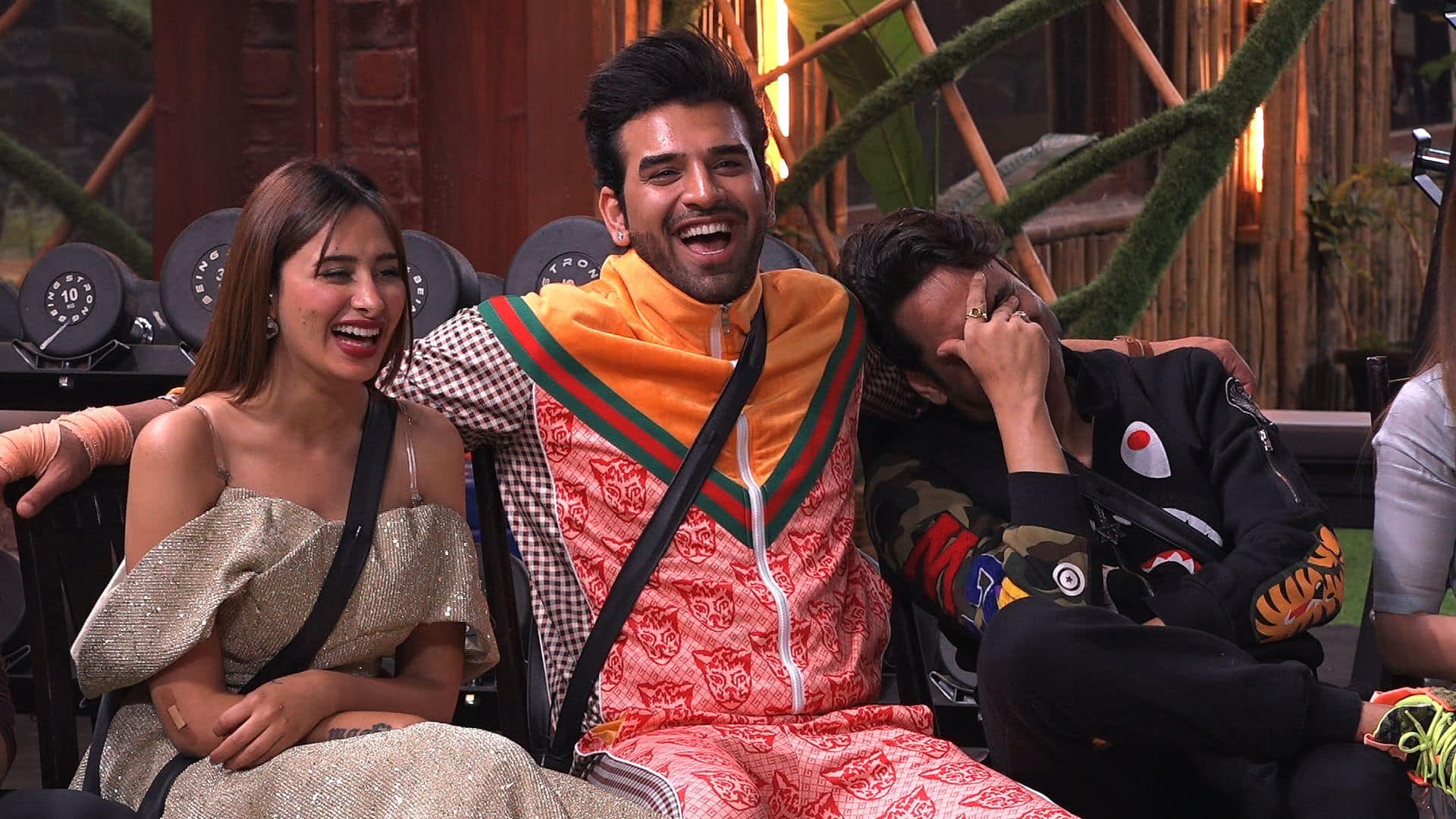 Before bidding goodbye to the housemates, Salman informs them that he will soon join them inside the house. While they all line up near the door to welcome him, they are bewildered to find Salman Khan’s duplicate aka Sunil Grover enter the house as the host of the show. Doing what he does best, Sunil perfectly imitates the superstar and entertains the housemates. To make the imitation even more real, Sunil conducts a segment of ‘Weekend Ka Vaar’ in the house making the housemates perform tasks. 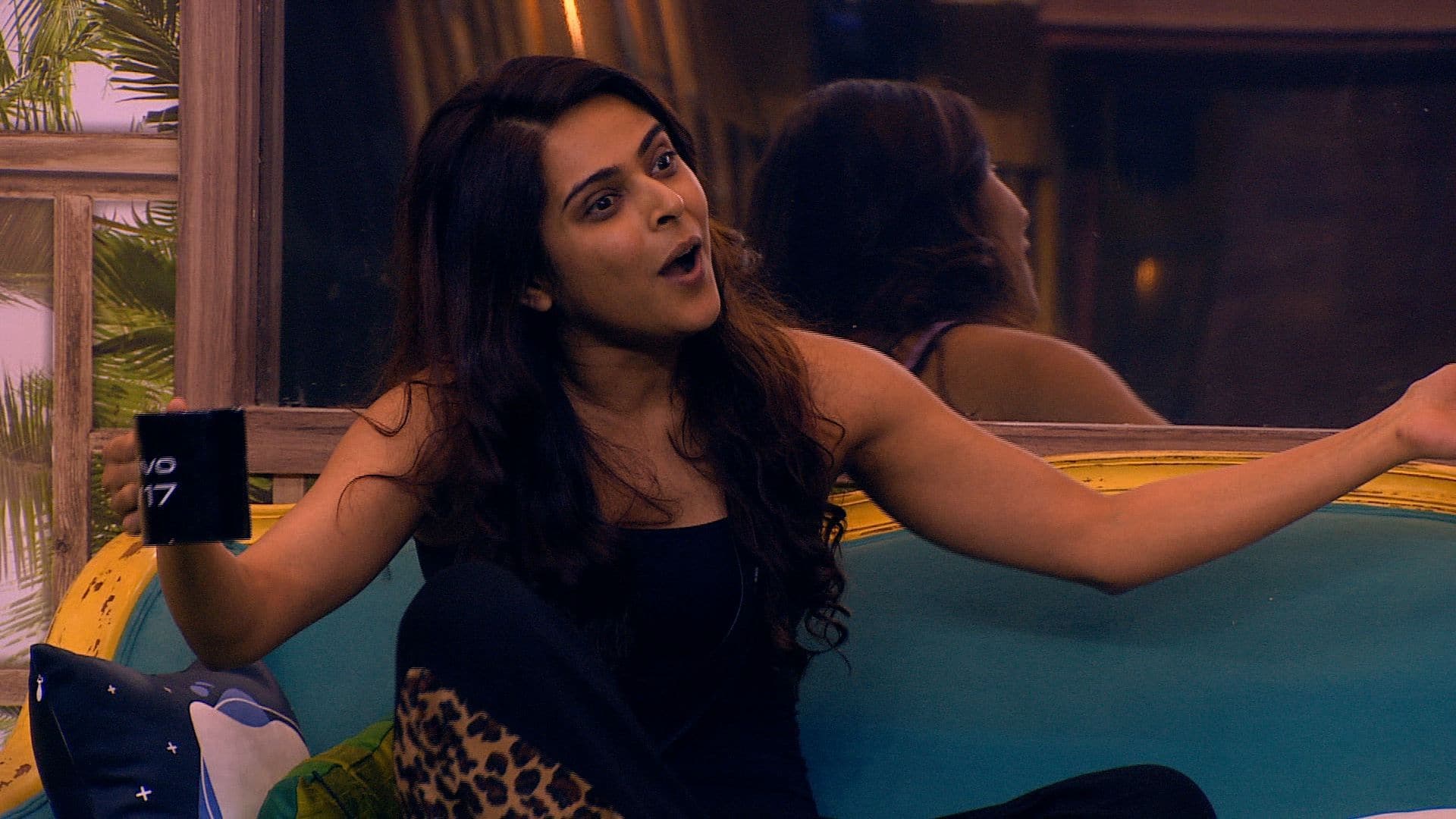 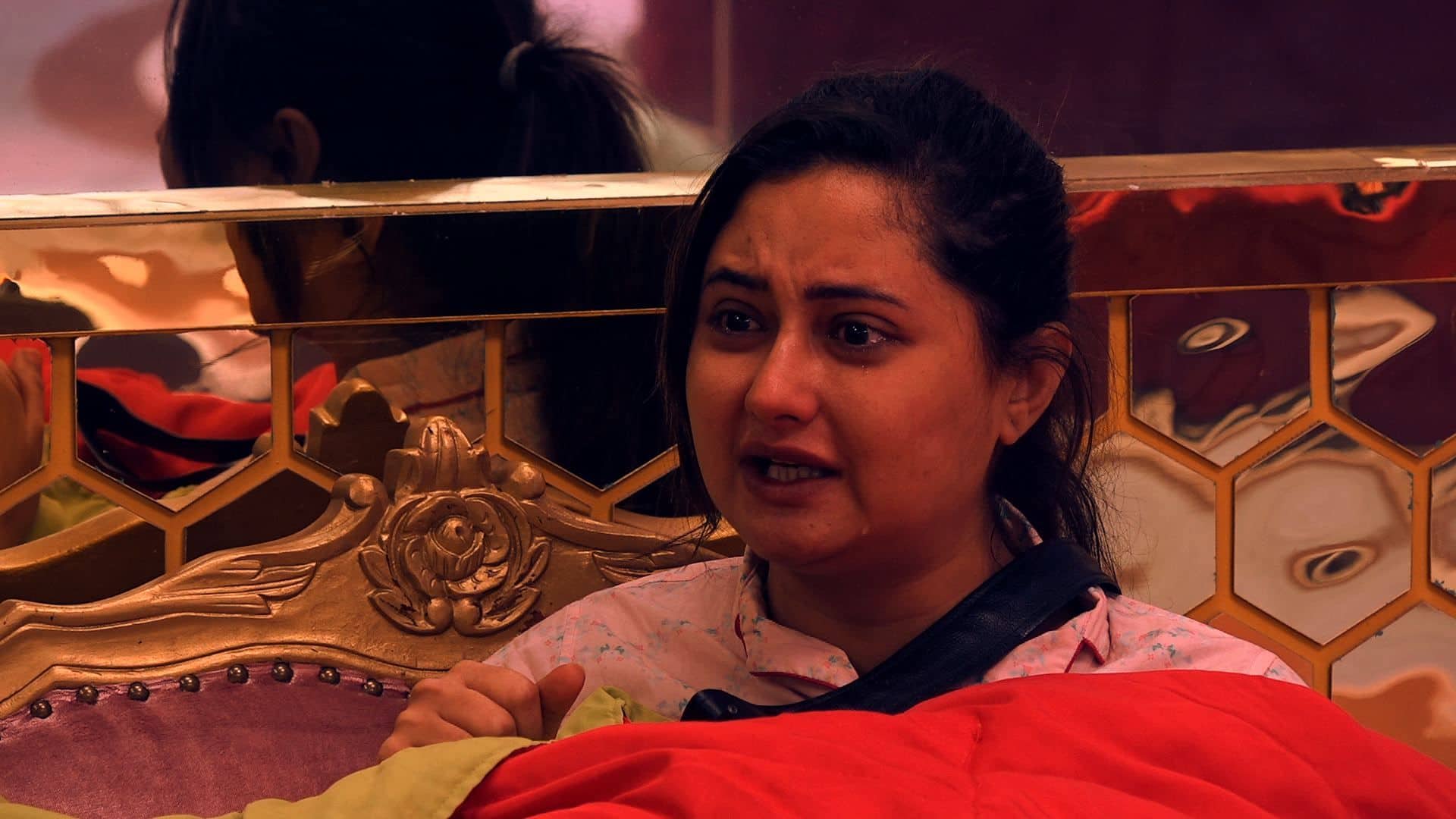 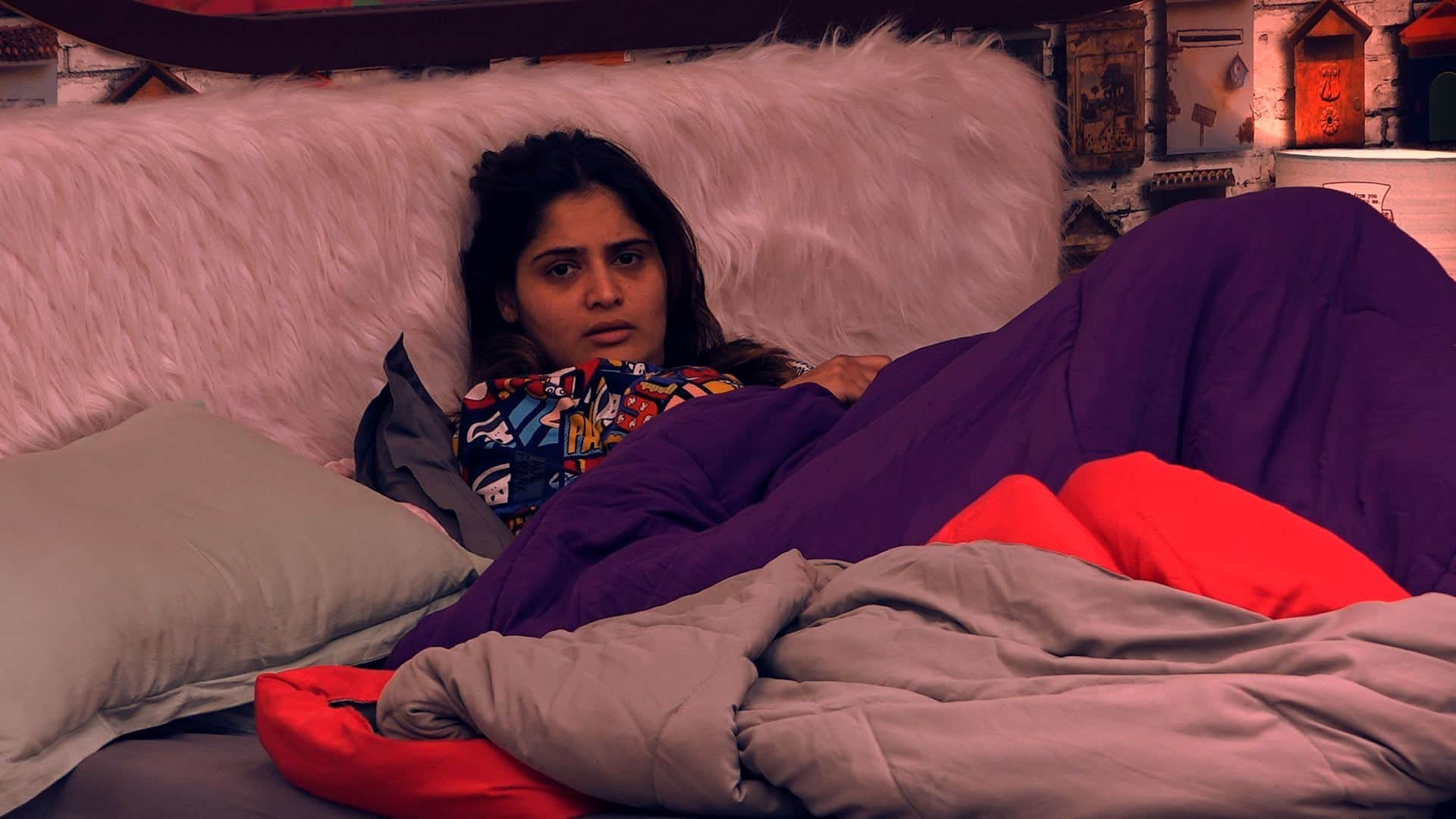 The housemates wake up the next day all charged up to bring about a change in their behavior but issues pertaining to household chores crop up. Mahira wanting for a change denies her breakfast duty. While Mahira’s immature behavior concerns the house, Madhurima too refuses to wash her portion of breakfast vessels. She says that if Mahira can give up on her duty, even she can. Amidst all this Sidharth and Shehnaz have fun banter and pull each other’s legs. On the other hand, Rashami expresses her disappointment with Aarti for not taking a stand for her and gets into a huge fight with her, Rashami breaks all ties and her friendship with Aarti.