Bigg Boss 13 Weekend Ka Vaar Synopsis: Salman Khan asks Rashami and Sidharth to not drag their past in the show

Tonight's episode of Bigg Boss 13 Weekend Ka Vaar is going to be very entertaining and also very tempered one. Salman Khan will see contestants foul behaviour which will make him lash out at the contestants on the show. 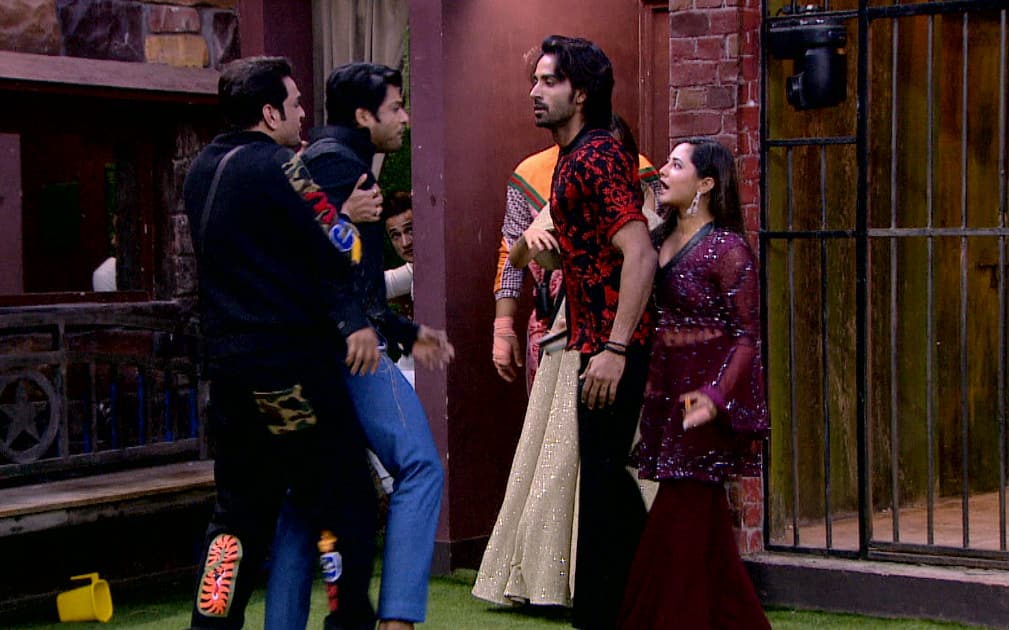 Mallika Sherawat's charm in the house is short-lived as Sidharth and Rashami's fight takes an ugly turn. Arhaan intervenes and comes for beau's Rashami’s support and gets into a physical brawl with Sidharth. From dragging their past to going extremely personal, the housemates throw vile acquisitions on one another. However, they are oblivious to the fact that the host Salman Khan is watching all this through Mi TV Anger and rage is visible on his face as he watches them rip each other apart with their words. Also Read - THESE 7 TV celebs shared an uncomfortable and awkward relationship with Sidharth Shukla

Salman questions the behaviour of contestants 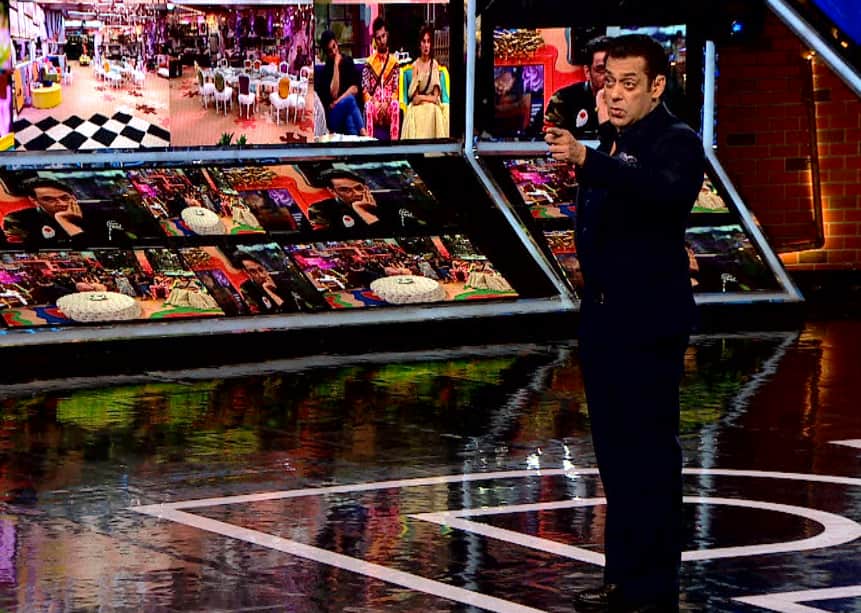 Upon seeing him, everyone rushes to the living area and greets him. Embarrassed and upset, they all take their seats. Salman Khan starts questioning everyone, one by one including Asim, Paras, Rashami, and Sidharth giving them an opportunity to voice their opinion. Salman is annoyed to hear the same 'Aisi Ladki’ incident again and again from Rashami and he questions Sidharth's intent behind saying so. Salman makes it clear to her that she has been unnecessarily dragging their past issues and getting into ugly fights Salman demands an explanation from Sidharth for targeting Rashami with such strong comments. Salman also reprimands Asim for instigating Sidharth. 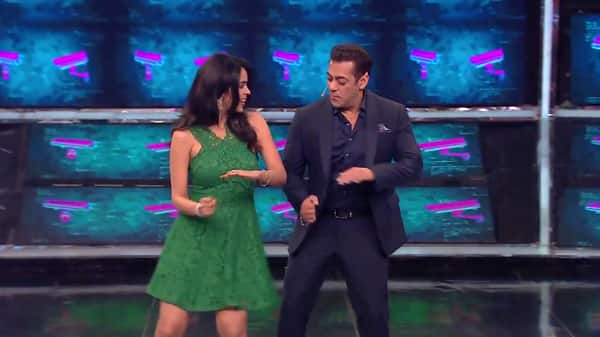 While not in the right frame of mind, Salman Khan continues the show calls upon Mallika Sherawat on stage. She enters performing to ‘Jalebi Bai’ and gets Salman to do the hook step of the song. Firstly Salman informs Mallika of the fight that has ensued post her exit from the house which leaves her in shock. She further talks about the task ‘Kabhi Nahi Toh Abhi Sahi’ and insists on playing the same task with Salman. The two have a fun banter while performing the task and she also makes Salman dance to the tunes of his hit track ‘Baby Ko Bass Pasand hai’. Salman offers his favorite ‘Nankhtai’ to Mallika too while she gives it a romantic twist by asking Salman to feed it to her.

With the ongoing turmoil in the house, who will bid adieu today?