Khesari Lal Yadav's shocking elimination and the fact that they voted him as the weakest contestant has left the housemates guilty. Here check out what happens in tonight's Weekend Ka Vaar.

Khesari Lal Yadav's shocking elimination and the fact that they voted him as the weakest contestant has left the housemates guilty. They realizee that it is very important for each one of them to contribute their best to the show or else they will have to pay a heavy price. After a terse week inside the house, the contestants are anticipating Salman Khan's viewpoint. Also Read - Bigg Boss 13 fame Shehnaaz Gill looks divalicious and ready to take the world by storm in latest pics from Dabboo Ratnani's calendar shoot 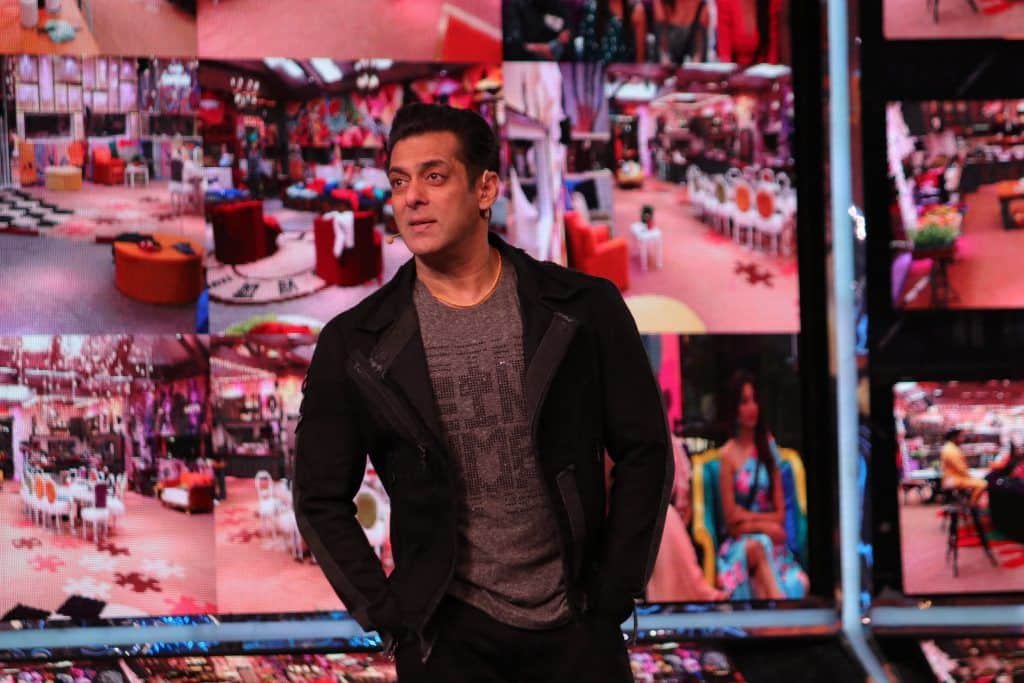 Also Read - Shehnaaz Gill's absence from social media makes fans miss her; trend 'WHERE ARE YOU SHEHNAAZ' on Twitter

Salman Khan enters the stage on ‘Tap Tap Tapori’and looks a little more upset than usual. He tells the audience that he is upset with the housemates for their behavior this entire week. He also adds that he is not going to meddle in their arguments and be part of their silly issues. Salman Khan meets the housemates through Me TV where he sarcastically comments on their inappropriate behavior. Housemates apologize but Salman continues saying that whatever he says is for their betterment. He also informs them that Bigg Boss is a very big platform to showcase one’s true personality and one can get a chance to do better work once they come out of the house depending on how they're perceived. He also explains how their destiny is in their own hands and just like their own house in the real world where people don't beat each other, the same attitude is needed here. Also Read - Will Sooryavanshi actor Mrunal Jain follow sister Rashami Desai's footsteps and enter Bigg Boss? Here's what he has to say [EXCLUSIVE] 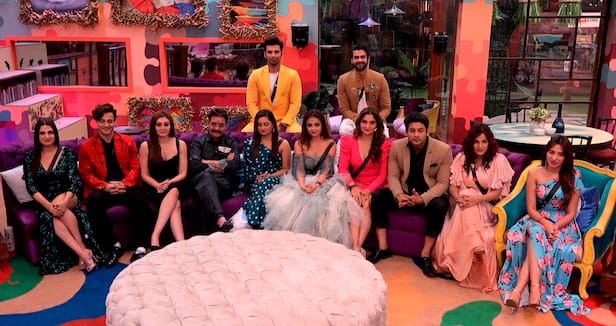 Salman first starts with Himanshi who pushed Shehnaz without any provocation and later reprimands Bhau for pushing Paras. Bhau explains that he did so because of the way Paras behaved with Himanshi. Salman refuses to listen to any explanation and asks them to continue with the task.

There is a Katgahara placed in the living room where Salman first asks Sidharth and Asim to come and solve their issues. Salman criticizes them for fighting over a fruit and each housemate gives their perspective of the fight and tries to come to a conclusion. Both Sidharth and Asim explain their sides and Salman tells them that they are like brothers and should consider reinstating their bond. After this, it was Shefali’s turn to come to the katghara to explain her decision during the captaincy task. Salman tells Shefali that her decision was not fair and as a sanchalak she has no right to give any advice. Shefali explains her point of view and apologises saying that it was her error in judgment. 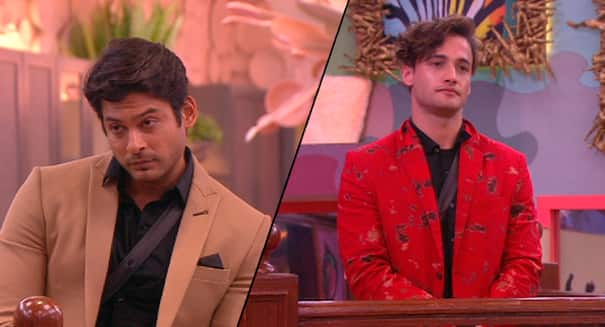 Later, vivo caller of the week Harman Jyot asks a question to Himanshi which disturbs her deeply. She asks that even if Shehnaz never mattered to Himanshi then why she always talks about her behind her back. Getting a little carried away in the conversation, the caller also accuses Himanshi of being wrong during their controversy outside. Himanshi gets defensive and clarifies her stand. Salman interferes in this and asks the caller to stick to Bigg Boss and not other controversies. 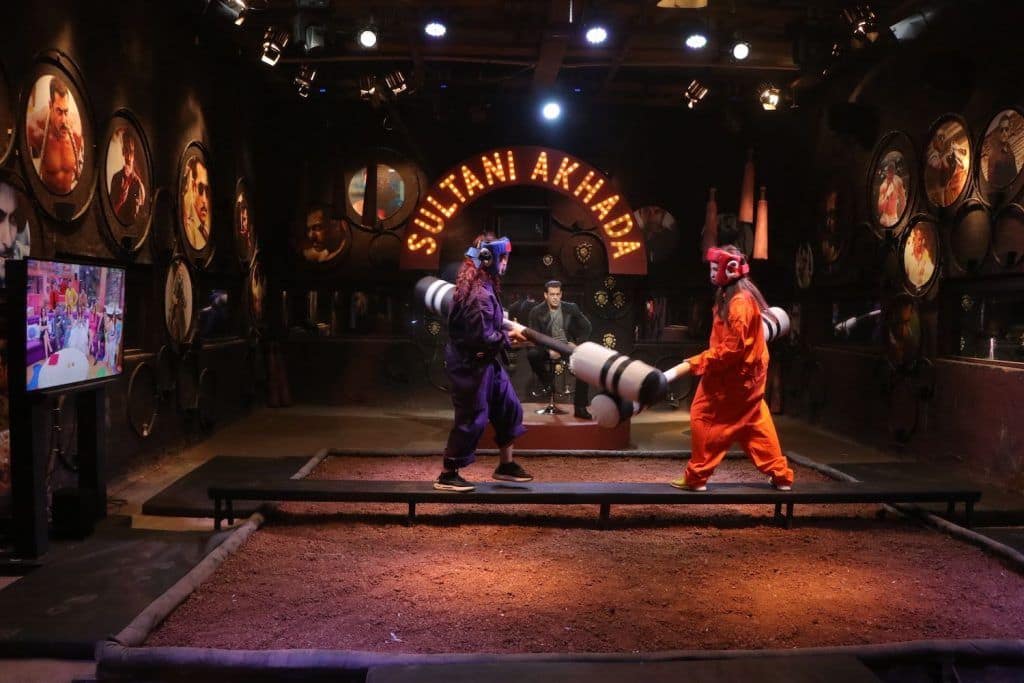 Later Himanshi and Shehnaz are sent to the Akhada where they have to play two rounds, one of the verbal fights and the second of physical fights. In the verbal fight, each one of them gets a chance to tell why they deserve to be in the show and other housemates have to hoot for them. Both Shehnaz and Himanshi get equal votes.

Who will win in the Sultani Akhada? Will Sidharth and Asim solve their differences and become stronger than before?