As Bigg Boss 14 is just a few days away from its finale, let's revist the times Rakhi Sawant entertained us with her trademark bizarre gimmicks, no filters attached.

Love her, hate her but you surely cannot ignore Rakhi Sawant. She is undoubtedly the queen of controversies. She speaks her mind, does her thing, without thinking twice. She has courted the limelight this year with trademark bizarre gimmicks, no filters attached. Also Read - Sunny Leone, Asim Riaz, and more: Ahead of Bigg Boss 15, here's a look at the HOTTEST contestants of all time – view pics

She has been one of the most entertaining characters and soon became one of the most liked contestants for the audience. While Rubina Dilaik or Rahul Vaidya might have a bigger fan base, Rakhi suddenly looks like she has more than an outside chance of winning. As Bigg Boss 14 is just a few days away from its finale, let's revist the times Rakhi entertained us with her quirky antics. Also Read - Bigg Boss 15: As fans wait for the new season, here's a throwback to the most bizarre moments of Salman Khan's show 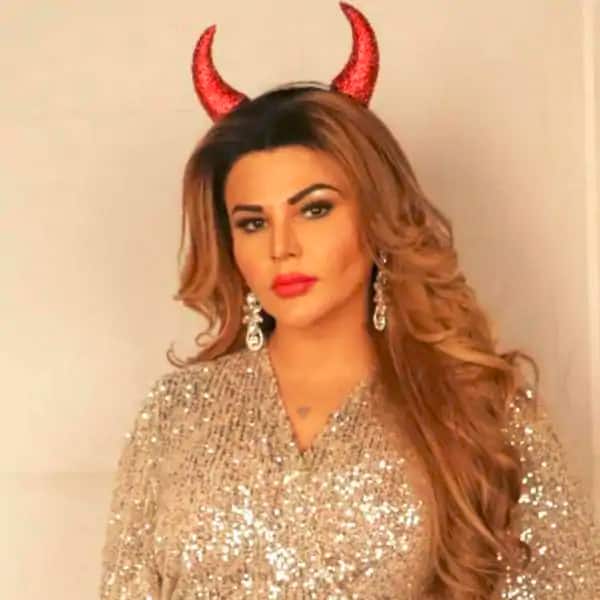 During her entry, Rakhi made headlines by openly talking about her implants on stage with superstar Salman Khan. She clearly intended to entertain the audience by making fun of herself and it worked in her favour.

When Rakhi got possessed by a ghost named Julie 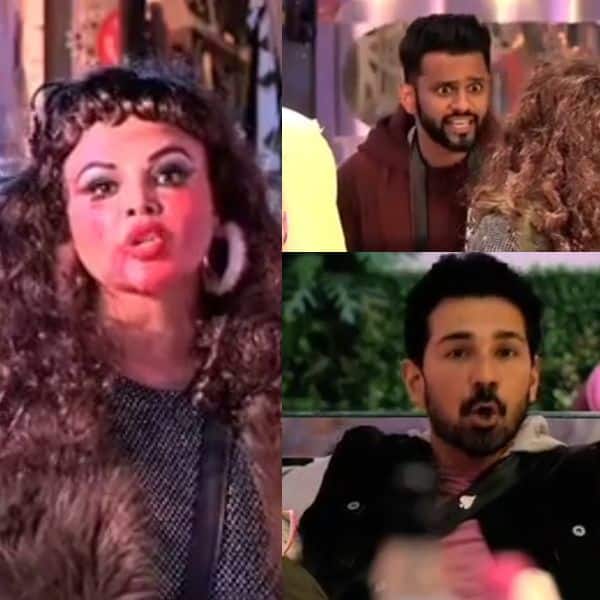 During her stay inside the Bigg Boss 14 house, Rakhi suddenly got an idea of playing a ghost in the house. She behaved like she got possessed by a ghost named Julie and entertained the housemates as well as viewers with her weird antics.

When Rakhi played the "crazy love" angle with Abhinav Shukla 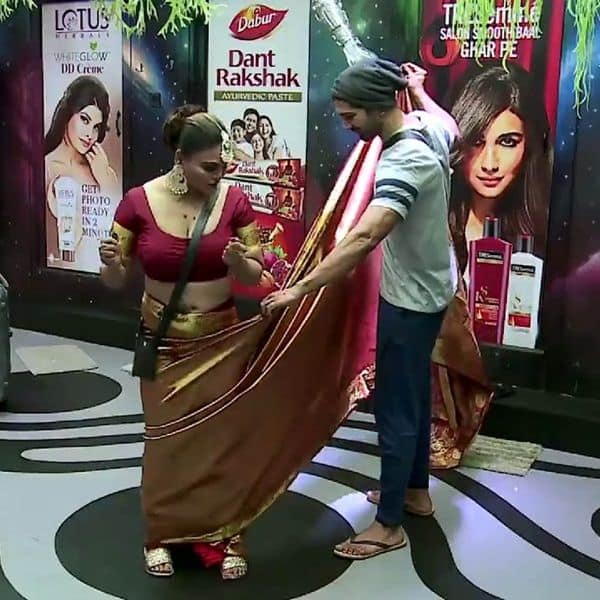 Rakhi showered "crazy" love on Rubina Dilaik's husband, the now evicted Abhinav Shukla. She went on to say on national television that she has frozen her eggs and will ask Abhinav to be the donor. She even managed to get Abhinav drape her a saree and went on to perform tasks that were created keeping their love angle in mind.

When Rakhi showcased her bad fashion 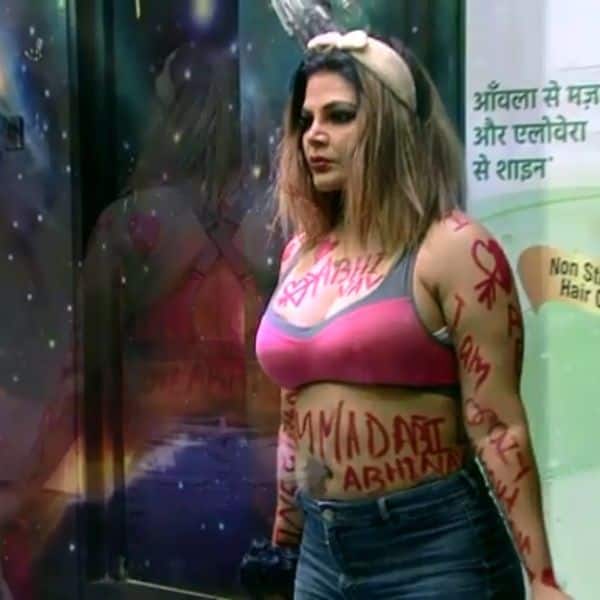 Rakhi's sense of dressing has been as bizarre as her actions and words. She has been seen sporting some of the most eccentric colours and fits. Neon pink overly-fitted outfit paired with a bright orange beret? Trust Rakhi to have worn such an ensemble on the show. Tight red sports bra with denims? Who else would wear it but Rakhi? One of the outfits that grabbed the audience by their eyeballs was a saree, but the reason behind the attention was that former contestant Abhinav Shukla helped drape it on her.

When Rakhi wrote an email to god 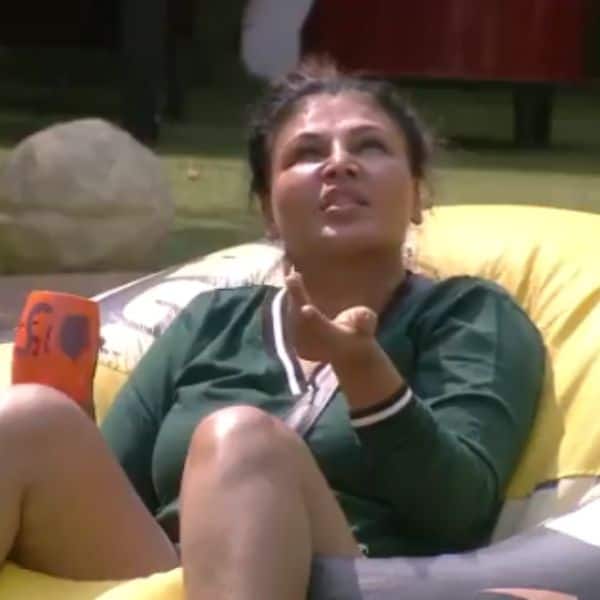 Rakhi was recently seen requesting God to let her be the runner-up of the season. She wrote an email to God and told him that he should grant her request.