Bigg Boss 14 contestant Aly Goni's sister Ilham Goni has given birth to a baby girl on Sunday. Jasmin Bhasin feels that Aly Goni will go crazy after hearing the news. 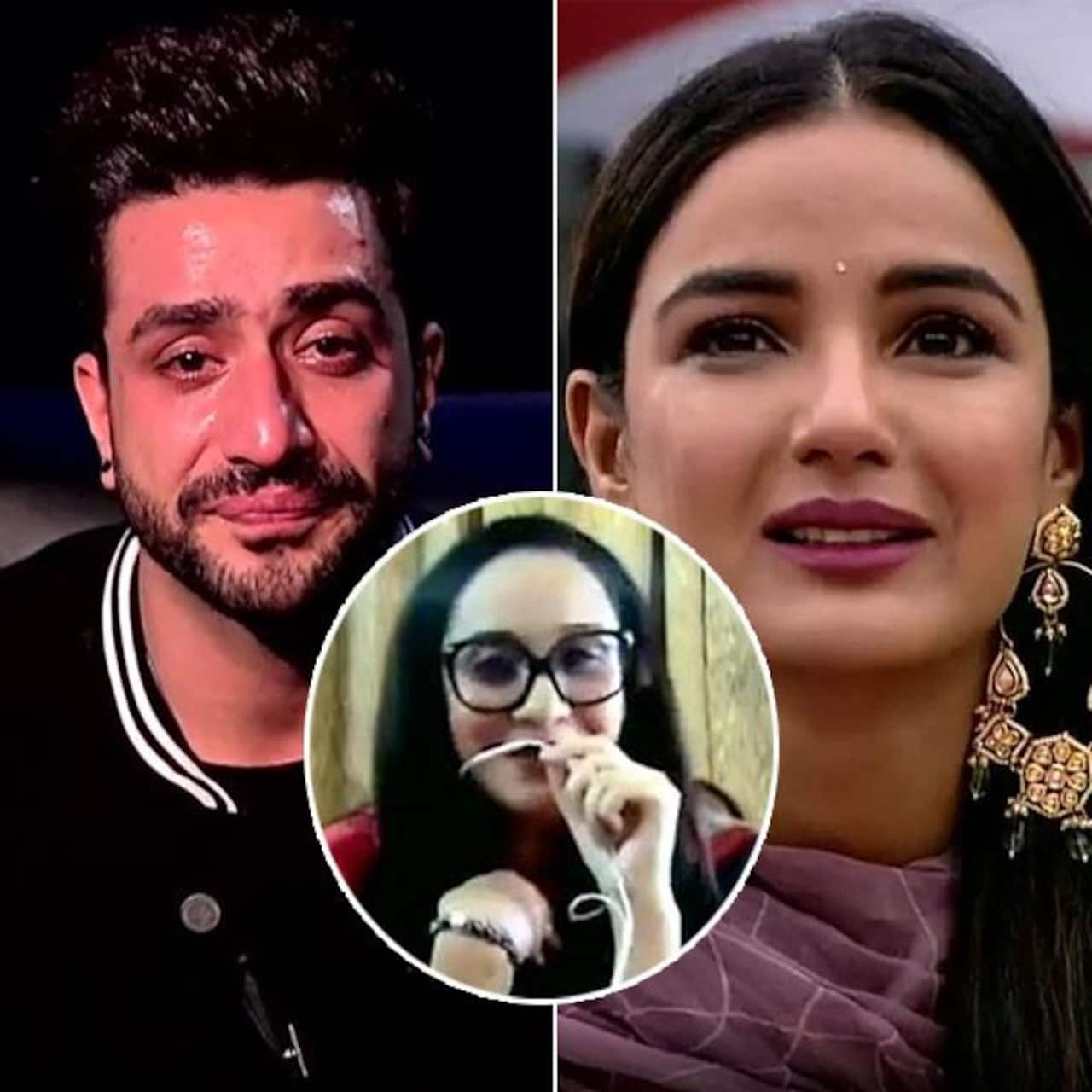 Bigg Boss 14 contestant Aly Goni is very close to is sister Ilham Goni and we have seen it during the family week. Ilham also supports him from outside always. Aly Goni during the family week spoke to her through a video call. Ilham was not able to go inside the house as she was pregnant and during their call, Aly had asked her to deliver the baby on his birthday i.e February 25. However, the good news has come early. Yes, Aly Goni's sister Ilham Goni has given birth to a baby girl at a Jammu hospital on Sunday night. Jasmin Bhasin has reacted to this news and is very excited to meet the baby. In an interview with IANS she spoke about Ilham Goni's baby. Also Read - Nikki Tamboli flaunts ample bosom in a black bikini with a plunging neckline; fans call her 'hottie'

She said, "I am very happy and super excited. Aly will go crazy when he will get to know about this. I am very attached to Ilham and her babies, and I was eagerly waiting to hear the news. I can't wait to see the baby now and as soon as Aly comes we will definitely go to spend time with the babies." Aly Goni's mother Ruby Goni has revealed that the mother and the baby are both fine. She said, "Mother and baby are doing fine. We are very happy but missing Aly since we know how close he is to his niece and nephews and we can't wait for him to meet the baby. He is playing really well (in Bigg Boss), and we wish him all the best." Ilham is already a mother to triplets Darain, Ibadat and Ibrahim. Also Read - Bigg Boss 14 duo Aly Goni and Jasmin Bhasin better than Karan Kundrra-Tejasswi Prakash? Fans hail the couple for THIS reason

Talking about Bigg Boss 14, as per reports the connection's week will begin now and Jasmin Bhasin will be entering as Aly Goni's connection in the house. However, nothing has been confirmed as of now. Also Read - Nikki Tamboli oozes sensuality in a marsala ruffled gown; actress' poise proves that she's unfazed by Sukesh Chandrashekhar controversy [View Pics]