Who will win captaincy task and will Disha Parmar accept Rahul Vaidya's proposal?

While yesterday, we saw Bigg Boss testing emotional bond of the contestants by telling them to sacrifice their favourite things to save each other from the nomination of eviction, the upcoming episode promises to be on a lighter side, where contestants will bring a huge smiles on our faces. Also Read - Kangana Ranaut, Rhea Chakraborty, Yami Gautam and more – check out the list of celebs who were trolled this week 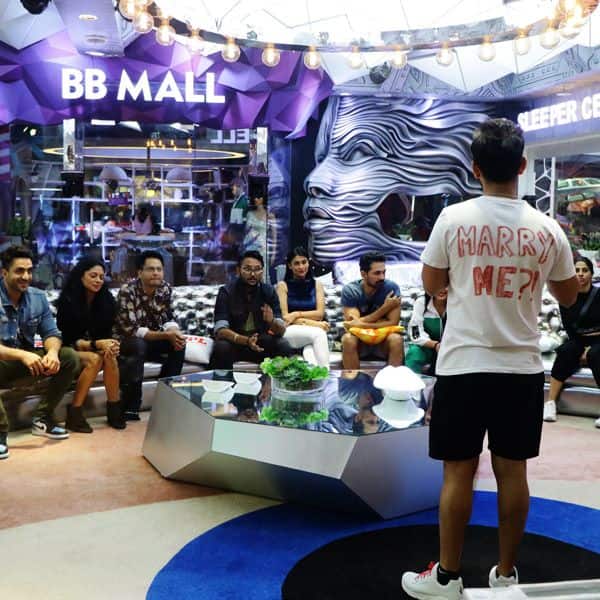 The contestant's day will start on a rather surprising note as Rahul Vaidya gets all the ladies of the house to help him plan something romantic for his love of life. Rahul makes a special T-shirt for his special lady as it’s her birthday and proposes her on national television and it's none other than Disha Parmar. Rahul expresses his feelings with ‘Marry Me’ written on the back of his t-shirt with lipstick and says that he will wait to hear an answer from her. While Rahul is emotional, the entire house goes awwwww! Also Read - Indian Idol 12: Rakhi Sawant shares her excitement to be a part of the show; promises 'a blast' of an episode– watch video 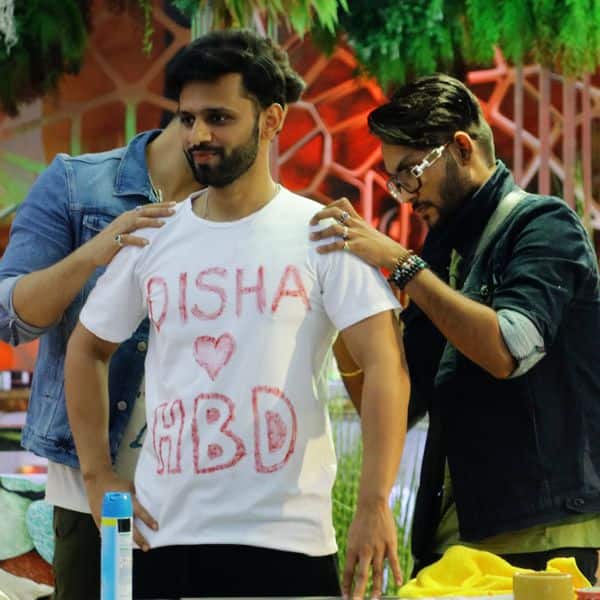 Later in the day, Aly Goni decides to direct a short film casting the Eijaz Khan and Pavitra Punia, he imitates different kinds of people on a serial set and how he aspires to become a director. The contestants are split, seeing the fun and entertaining side of Aly. While the contestants were enjoying their day, Bigg Boss gives the contestants yet another surprise where the most popular performers will come to entertain them and be part of their captaincy task. 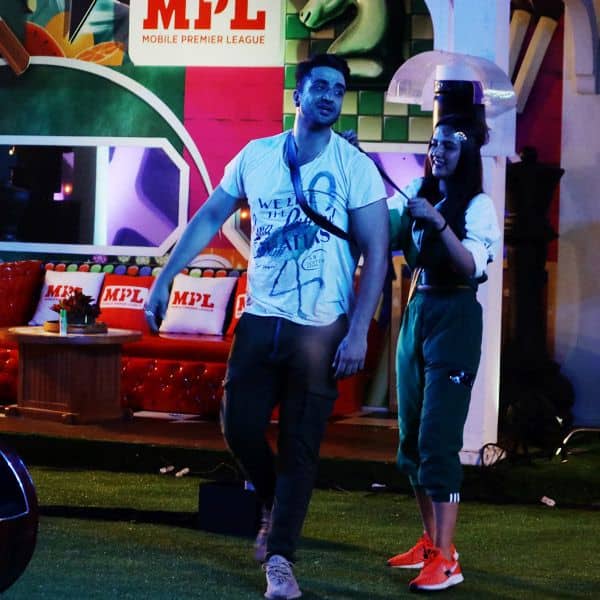 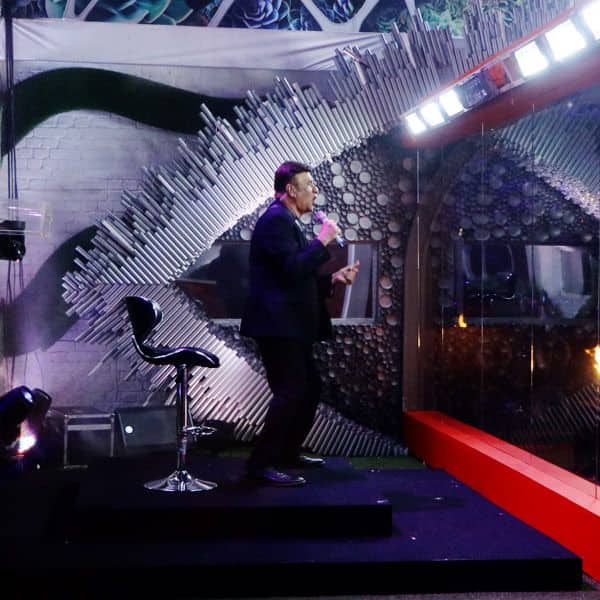 The contestants who have been yearning to party for the past few months, get on the dance floor and perform all night long. The terse competition also gives rise to a lot of arguments and disagreements with the winning spirit that takes over the house. While Anu Malik, Shaan, Sachin and Neeti sing their popular songs while the contestants compete on the dance floor. Eijaz, Pavitra, Rubina, Jasmine, Aly and Kavita raise the entertainment quotient with their sizzling dance moves and grace as DJ Chetas takes over. 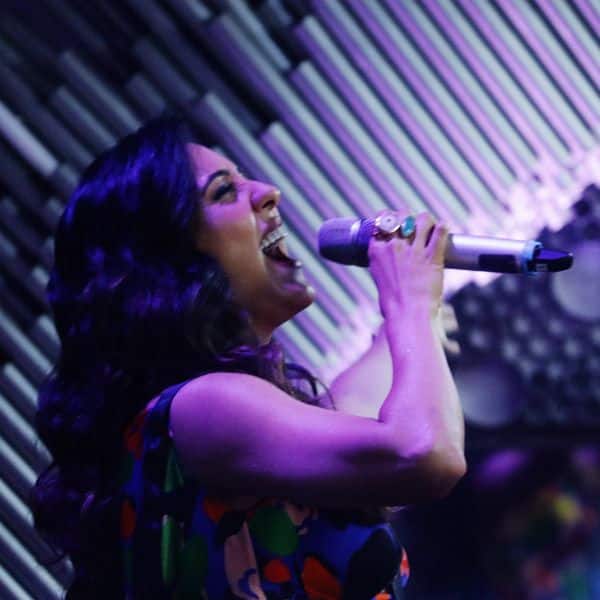 Who will win this captaincy task and will Disha accept Rahul’s proposal?