Will Arshi Khan choose her biggest rival Vikas Gupta over Rahul Vaidya? Is this an olive branch that she is offering Vikas?

Yesterday, we saw Bigg Boss announcing the captaincy task titled Hot-Air balloon, where the contestants need to hand the hand bag of the competitor and one of them will ride it and throw one person's bag, who will be out of the race. Housemates like Eijaz Khan and Abhinav Shukla were out of the race and later we saw an intense argument between Aly Goni and Abhinav Shukla. In tonight's episode we will see Arshi deciding that she will nominate her old rival Vikas, who has re-entered the house. Not one to go out a second time, Vikas does not allow Arshi to nominate him. He is in it to win it and admits that he decides to do whatever it takes to win the race. Also Read - Bigg Boss 15: Do you think Pratik Sehajpal would have won Bigg Boss OTT had he not opted out of the show for Salman Khan's show? Vote Now 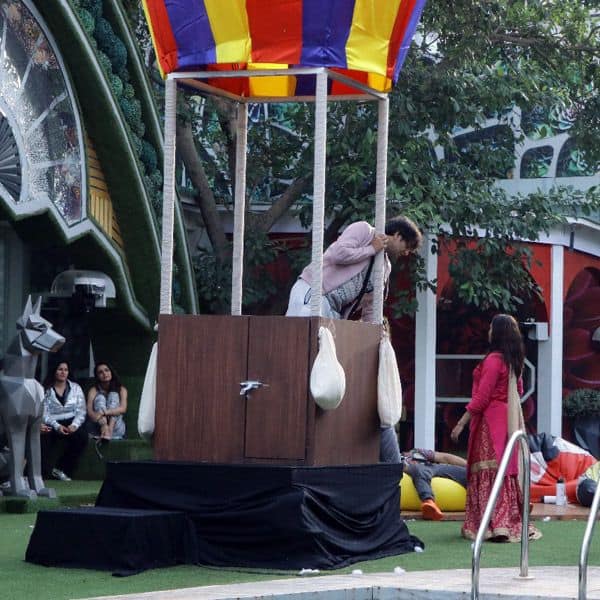 Arshi gets emotional at this point and bursts into tears. Not just Vikas, she even accuses the other housemates of tricking her into having fights with Vikas. Also Read - Bigg Boss 15: Yeh Rishta Kya Kehlata Hai actor Karan Kundrra approached for Salman Khan's controversial reality show?

Fight during the task 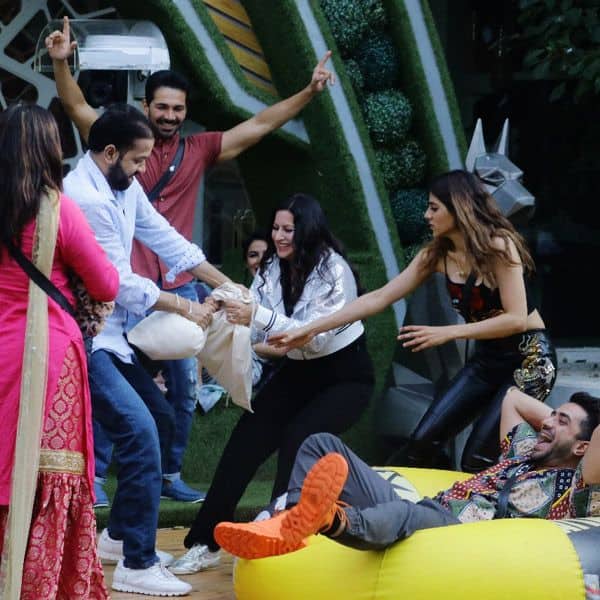 When Arshi enters the balloon, it seems like she is having a sudden change of heart! She says that she feels Vikas can make a much better Captain than Rahul and a stunned Rahul looks on. He tries to remind her that Vikas is her biggest rival but Arshi stands there confused. 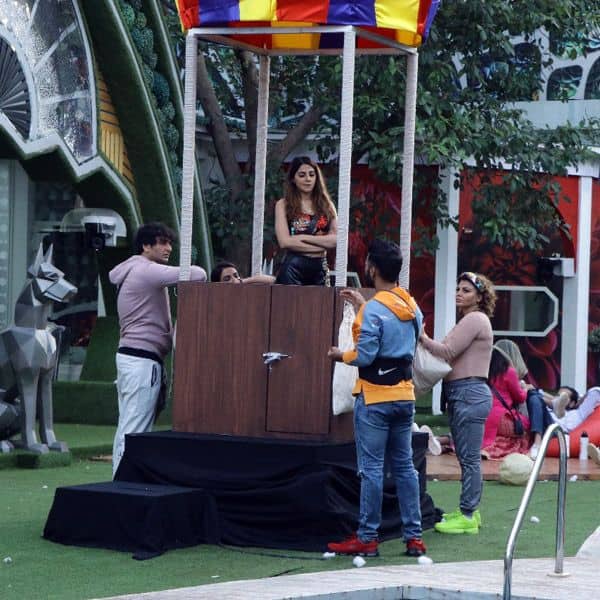 The other housemates try to influence Arshi and Rahul says that they are all just filling her ears and that Arshi should make her own decision.

Will Arshi Khan choose her biggest rival Vikas Gupta over Rahul Vaidya? Is this an olive branch that she is offering Vikas?