Bigg Boss 14: Devoleena Bhattacharjee opens up on her journey in the house; says, 'Nikki Tamboli's only agenda is to pick on me' 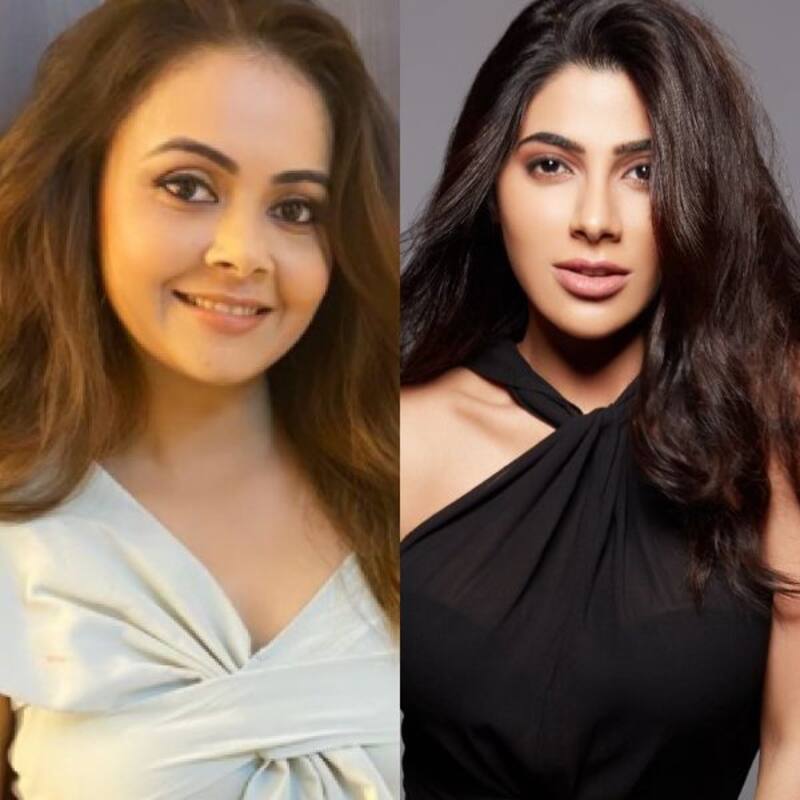 Popular TV actress Devoleena Bhattacharjee, who entered Bigg Boss 14 as Eijaz Khan's proxy, was the latest contestant to get evicted from the house. The Saath Nibhana Saathiya actress opened up on her journey in the Bigg Boss house and told E Times, “I wanted to enjoy the BB Mahaul again. As a proxy when I got a call I thought it will be for a week or maximum two weeks, thus I said yes. There was a curiosity and craving of being there in the house. Last year, due to severe backache, I had to consider everything I did, but this year, I had an amazing time in the house. And honestly, I didn’t think that I would stay there for a month.” Also Read - Nikki Tamboli oozes sensuality in a marsala ruffled gown; actress' poise proves that she's unfazed by Sukesh Chandrashekhar controversy [View Pics]

While the actress grabbed the headlines for hot-headed behaviour, she reacted to it and asserted, “There were contestants like Arshi Khan who were poking me day and night, and after a point of time, I couldn’t control myself. Nikki Tamboli made a plan that she will pick on me. I am not like that, but why will I take nonsense from anyone? It wasn’t my strategy to stay longer because you never know what one does in anger and what will Bigg Boss say about it. But I never picked up fights by myself they used to start it first and if you are poking me then you will get it back the same way.” Also Read - Dheeraj Dhoopar in Jhalak Dikhhla Jaa 10, Kavita Kaushik in Bigg Boss 14 and more: TV stars who QUIT reality shows

When asked whether she had thought that what will people say about her behaviour in the house, Devoleena replied, “I never thought about what people outside would think. I’m not really hot-headed, I’m quite patient in real life. And if I would have cared about what will people say then I would have been sitting at home/” Also Read - Bigg Boss 14 fame Jasmin Bhasin reveals getting death and rape threats after leaving Salman Khan's show; shares how she coped with online abuse