Bigg Boss 14: In an EXCLUSIVE chat with BollywoodLife, Jaan Kumar Sanu said that he wishes to do a music video with Eijaz Khan and Pavitra Punia. He is very fond of the couple. 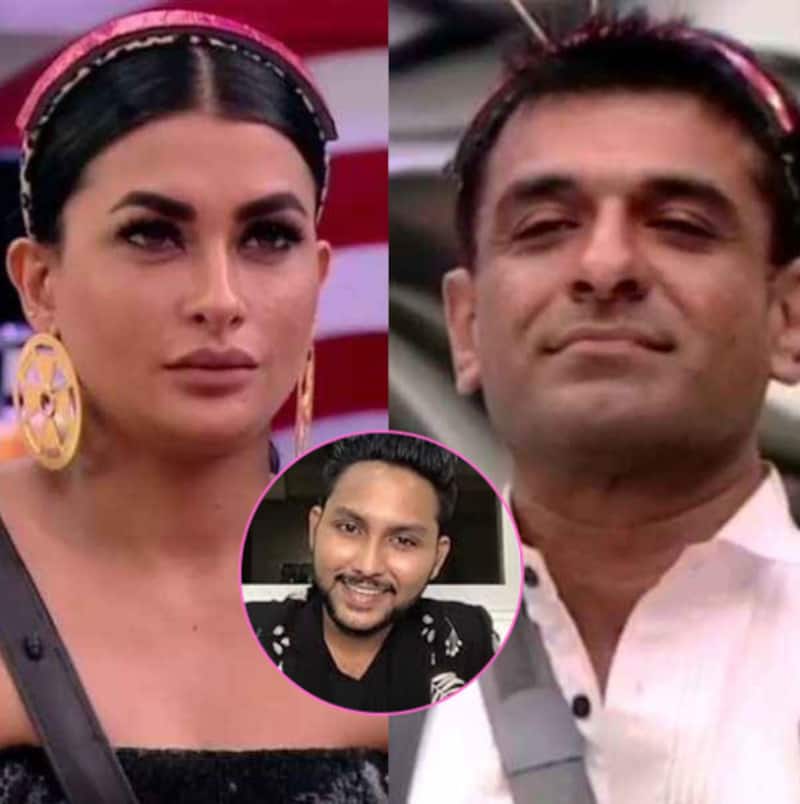 Bigg Boss 14 is finally turning out to be a successful season. The TRPs of the show have seen an increase in the past three weeks. Jaan Kumar Sanu who spent a month inside the house was known for his angle with Nikki Tamboli. After his exit from the show, he came up with a music video, Beintehaa Sa. The song is sung by him and he also features in the video. Jaan Kumar Sanu is getting a lot of appreciation from fans for his melodious voice and original style of singing. As we know, throughout 2020 we have seen a number of TV stars in music videos. All of them have done pretty well. Also Read - Bigg Boss 14 duo Aly Goni and Jasmin Bhasin better than Karan Kundrra-Tejasswi Prakash? Fans hail the couple for THIS reason

Jaan Kumar Sanu EXCLUSIVELY told BollywoodLife, "Yes, I do want to sing a song for a few people from Bigg Boss 14. I really want to sing a number for Eijaz Khan and Pavitra Punia. I feel both of them have a very good chemistry. I find them very real and organic. In fact, I even wish to sing for Jasmin Bhasin and Aly Goni. I find them damn cute as well." The young singer also wishes to sing a number along with his mom, Rita Bhattacharya. Also Read - Nikki Tamboli oozes sensuality in a marsala ruffled gown; actress' poise proves that she's unfazed by Sukesh Chandrashekhar controversy [View Pics]

As we know, Jaan is very attached to his mother. In fact, she is keenly involved in his music career. He tells us, "She is my biggest critic. My mom's side of the family is very musically inclined. In fact, she had come with me to the recording studio when I sang Beintehaa Sa. If she felt that one note was awry, she did point it out. My mom has seen legends like Lata Mangeshkar, Manna Dey, Asha Bhonsale and others performing live on stage. She has been associated with music since childhood." With Jaan's song being well-received, we can expect some more videos soon! Also Read - Dheeraj Dhoopar in Jhalak Dikhhla Jaa 10, Kavita Kaushik in Bigg Boss 14 and more: TV stars who QUIT reality shows