Bigg Boss 14's wild card contestant Naina Singh's mother has the cutest advice for her. She shared that her mother asked her not to wear the same shorts as Sidharth Shukla wore in the last season. 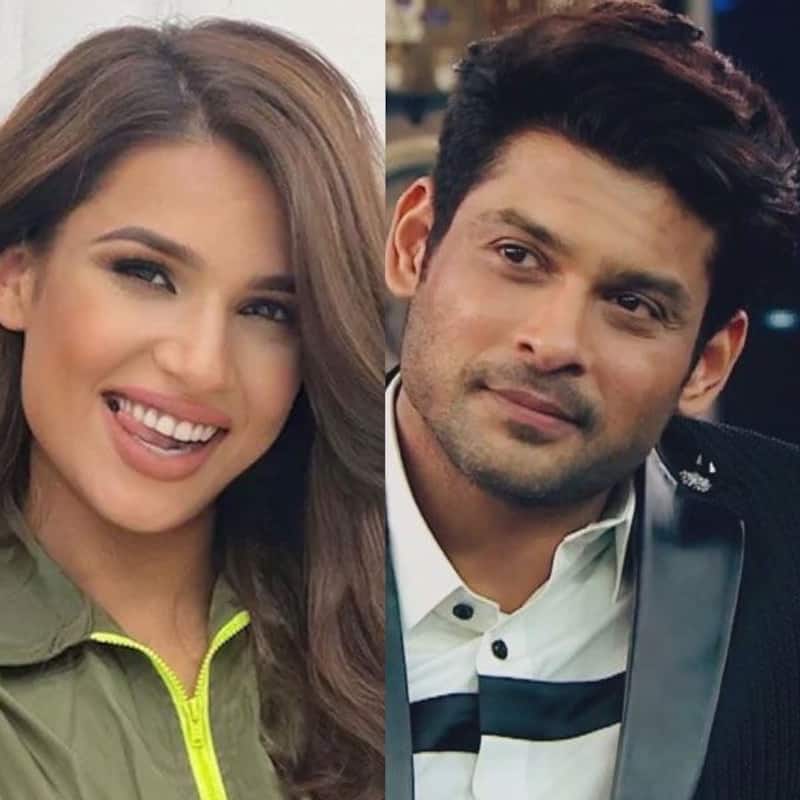 Bigg Boss 14 began earlier this month. The initial episodes of the show were very boring but now the contestants have upped their game. The wild card contestants entered the show recently. Kavita Kaushik, Naina Singh, and Shardul Pandit came in as the wild cards. Kavita became the captain as soon as she entered and these wild cards made a place for themselves in no time. In the first week itself, they proved that they are a big challenge for all the other contestants. Naina Singh has been playing well in the house. She was last seen in Kumkum Bhagya. The actress in an interview with Spotboye revealed what advice did her mother give before she entered the Bigg Boss house. Also Read - From Mohit Malik in Khatron Ke Khiladi 12 to Kavita Kaushik in Bigg Boss 14; Times when Rubina Dilaik's ugly spats with co-actors left fans shocked

Naina Singh said, "People have perceptions about me that I'm very upfront and aggressive as they have seen me on other reality shows. But my mother knows her daughter and she knows I am. So, she told me you please don't get stressed with anyone's behaviour. The people who are already inside may overpower you but you have to take your stand and fight for yourself. And for that you don't have to raise your voice or put somebody down. You can always answer them by not losing your dignity. Lad lena jab bhi zaroorat pade." Naina also shared that her mother is more concerned about her clothes and revealed the funniest advice she got from her mother. Also Read - Rubina Dilaik shares bikini pics from vacation with Abhinav Shukla; netizens fat-shame her, say, 'Bahut jyada fhul gayee'

She said, "My mom and I are very big fans of Sidharth Shukla and I should play strong like him. But the only thing she doesn't want me to take it from him is ki unki tarah main ek pair of shorts mein poora season na naiklu (laughs). I am being very particular about clothes right now but she knows ki ek do din ye acche se taiyar hogi aur phir normal kapdo mein ho jaayegi. So, she keeps reminding me vo tumhara ghar nahi, shooting space hai. So, make sure you keep yourself decked up always. Agar nahi hua toh, I will go and blast you in media interviews." Also Read - Devoleena Bhattacharjee's brother, Andeep ties the knot in Assam; Saath Nibhaana Saathiya actress shares family pics decked in traditional wear [View Pics]