Paras Chhabra's decision does not go down well with the rest of the housemates and even Devoleena who erupts into a frenzy. Which housemate has finally won the Ticket to Finale?

It's time for the contestants to buckle up as Bigg Boss will put them to test for the much-awaited ticket to finale task. After an interesting week inside the house of Bigg Boss and as the finale approaches closer, the competition will be on a new level. We will see the housemates participate in yet another thrilling task. Let's check out what's in store. Also Read - Bigg Boss 15: As fans wait for the new season, here's a throwback to the most bizarre moments of Salman Khan's show 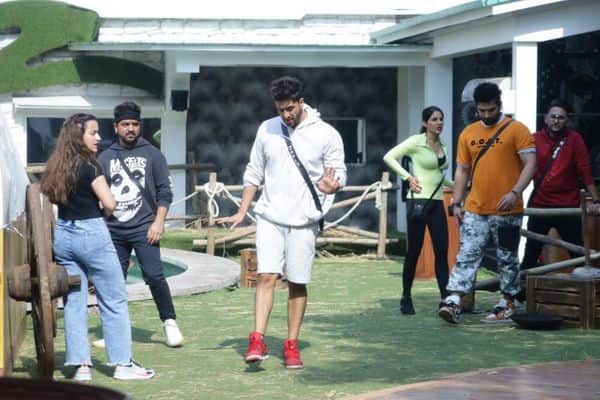 The Ticket to Finale task has been heating up as housemates all try to clinch that big win which will sail the lucky ones to the finale. The connections, too, are helping the housemates as much as they can. Also Read - Bigg Boss 14 winner Rubina Dilaik flaunts her gorgeous tresses in this hair flip video

Rakhi on a roll 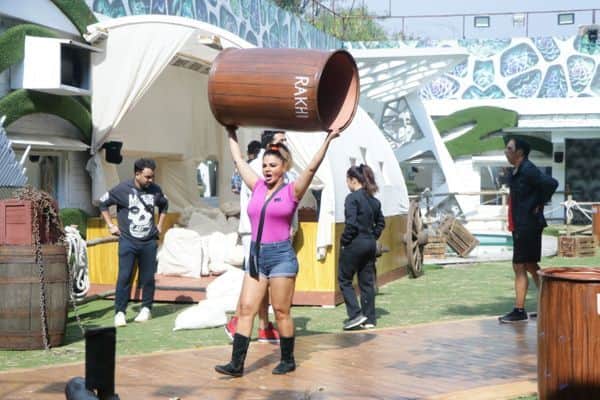 Also Read - Bigg Boss 15: Transgender Pooja Sharma to be a part of the Salman Khan hosted reality show? Here’s what we know

The day starts with Rakhi’s morning riyaaz as she tries to match up to Tansen! Her efforts seem to be in vain as a lonesome crow bears witness to her futile attempts at turning an ace singer and leaves Jaan literally out of words! 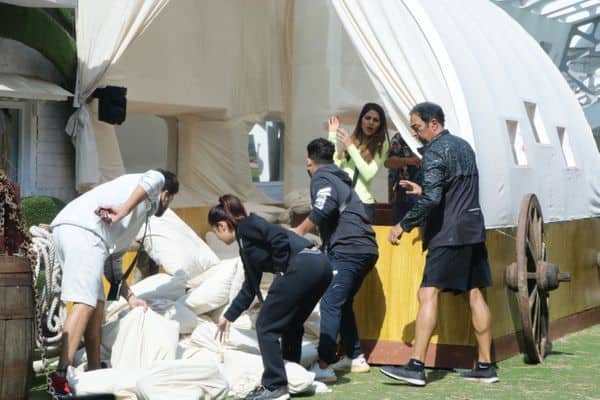 Keeping aside the humor, it is time for the much sought-after Ticket to Finale! The housemates are seen piling up sack after sack in the casks allotted to them. Where Aly is in a mood to get the task canceled, Rubina tries to make him understand that ultimately leads to a fight between Jasmine and Rubina. While Rubina tells Jasmin that she is having a negative effect on Aly, Jasmin asks her to mind her own business. And Rubina’s sister Jyotika also enters the fight and tells everyone about Jasmin's negative talking for everyone. 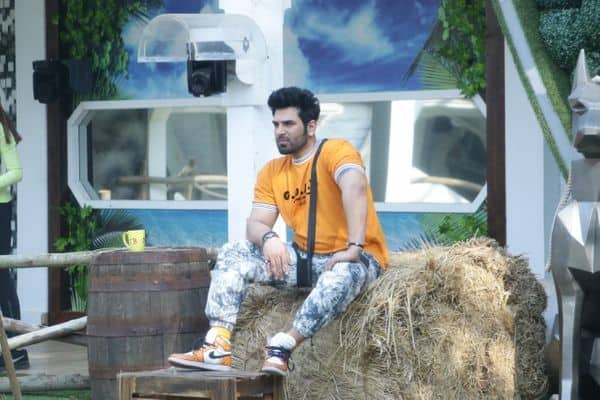 In the end, Bigg Boss hands over Devoleena’s connection Paras the responsibility of deciding the eventual winner! His decision does not go down well with the rest of the housemates and even Devoleena who erupts into a frenzy.

Which housemate has finally won the Ticket to Finale?