Bigg Boss 14: Pavitra Punia's ex Pratik Sehajpal talks about their equation, says, 'I remember she threw and broke a few things in her house'

Bigg Boss 14: Pratik Sehajpal says that Pavitra Punia and he were madly in love, and extremely possessive. He says it led to violent outbursts 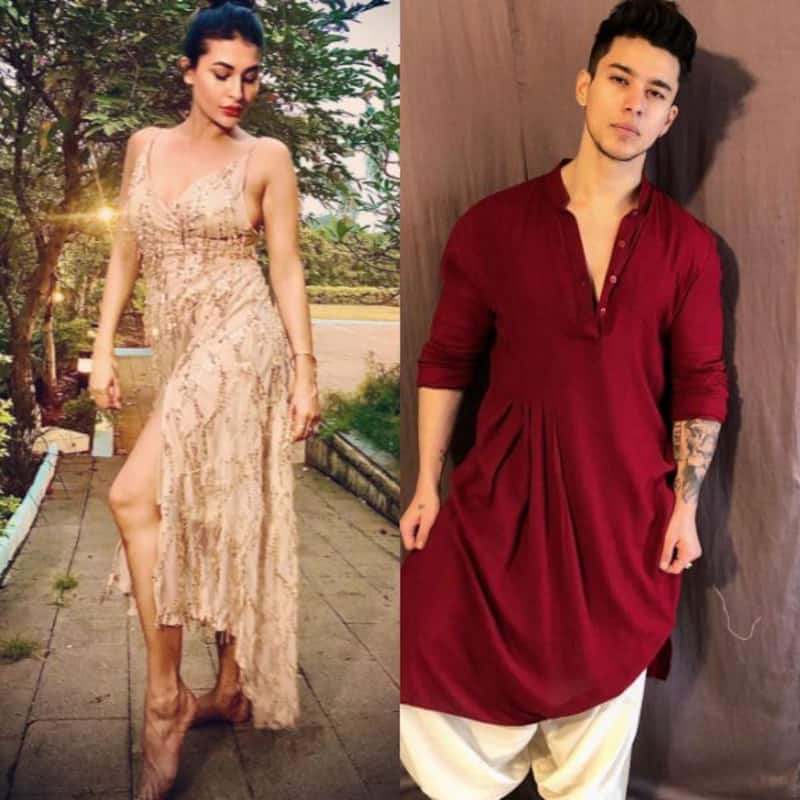 There are rumours that Pavitra Punia's ex-boyfriend Pratik Sehajpal is entering the house. The two had met during Box Cricket League and soon fell in love. It seems Pavitra Punia opened up on their relationship inside the house. She told Jasmin Bhasin that she let go of Pratik as she was quite possessive. Pavitra said that he was younger to her, and she could not make him suffer professionally with her likes and dislikes. Now, Pratik Sehajpal has opened up on their relationship. He has admitted that they were madly in love, and their fights would be quite violent. Also Read - Jannat Zubair, Anushka Sen, Sonarika Bhadoria and more TV actresses who are uncomfortable doing intimate scenes on-screen

He told The Times Of India that he was offered a role that needed some steamy scenes with a female co-star. He declined it. He told the paper, "These bold scenes have become so common in today’s times and I am here to make my career. But trust me, I had refused the role and even told Pavitra about me turning it down." He said that while it might look like a bad professional move, but such things happen when partners are possessive in love. Also Read - Diwali 2022: Shriya Saran, Dheeraj Dhoopar, Adaa Khan and other stars light up Sandiip Sikcand's party [View Pics]

He admitted that he is an aggressive person, and so is Pavitra. And when two such individuals meet, tempers are bound to fly. Pratik said, "I remember she threw and broke a few things in her house- flower vase, table- when we quarreled once at her house. To give vent to my frustration, I went down and punched the wall; my hand started bleeding." Pavitra Punia made some shocking statements about Paras Chhabra before entering the house. She said he was a struggler, and lived off her money. Also Read - Before Bigg Boss 16 begins, a look at Rubina Dilaik, Pavitra Punia and other contestants who locked lips on Salman Khan's show [View Pics]

Paras Chhabra told BollywoodLife, "I had no idea that she had said something of this sort. Later, I found out. I do not understand what is the need of such negativity. When Pavitra Punia and I ended our relationship, we made it clear that we had mutually called it off. There were no hard feelings whatsoever. Suddenly, taking my name just before entering a show makes no sense, unless you want to capitalize on it. If she had issues with me, she should have spoken before. I also have a lot to say, but I feel people should shine with their talent and not with their personal life."