The Weekend Ka Vaar episodes are always packed with fun, drama, and a whole lot of entertainment. The episode begins with Rubina taking to the mic and becoming an RJ with her exclusive show, The Rubina Show! Also Read - Raqesh Bapat and Shamita Shetty visit a salon on their second date, but Shamita cracking up after Raqesh whispers something grabs everyone's attention – watch video

Rubina Dilaik has some fun 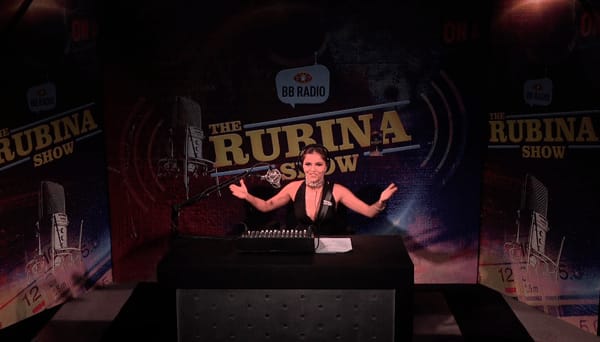 Rubina starts having fun with the contestants as she plays music and invites Rakhi Sawant and Rahul Mahajan to dance to a special song. While Rakhi takes to the stage like fire, Rahul seems lost and the housemates have a good laugh at it! Next, she asks Nikki Tamboli to dance to a track which she feels relates to dramatic her attitude in the house! Arshi is the next victim as Rubina asks her what sort of a guy she wants? Arshi dances to a track with the guys in the house that ends with her taking down Rahul Mahajan! Also Read - Bigg Boss 15: The mysterious female voice has a special message for Salman Khan; says, 'Waited 15 years for you, now get ready for a blast' – watch EXCLUSIVE video

Haarsh Limbachiyaa in the house 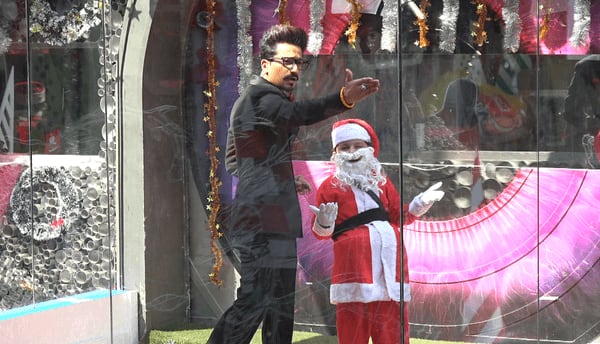 The housemates are all taken aback, in a good way, by the entry of Harsh Limbachiyaa and his little Santa Claus, Garvit! At first Harsh dances with the housemates and later unleashes Santa Garvit on them! The Santa roasts Jasmin, Arshi, Abhinav, Rubina, Rahul Vaidya, Rahul Mahajan, and Eijaz Khan! 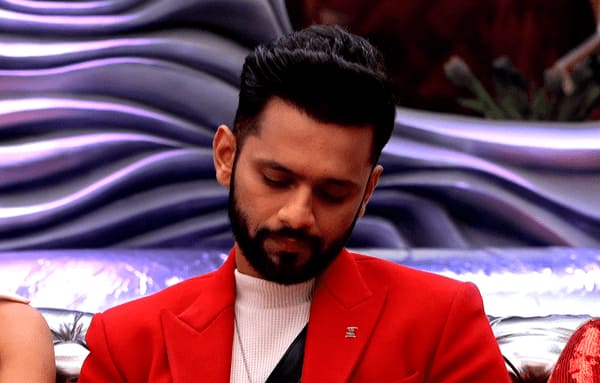 Its now time for the master host Salman Khan to take stock of the housemates and their actions. Salman questions Rahul Vaidya on running away from the house. While Rahul requests that people should not think that he ran away from the house, Salman insists that he should not try and justify the fact that he left the house in an unceremonious way. Salman says that no one insisted on him returning. Things are going in Rahul’s favour and Salman says he will not appreciate the fact that Rahul is not thankful for the things that have helped him!

Will Rahul stand his ground this time?