Bigg Boss 15 contestant Simba Nagpal: From dating Splitsvilla colleague Monal Jagtiani to shedding weight for a hot avatar here is what you need to know about him 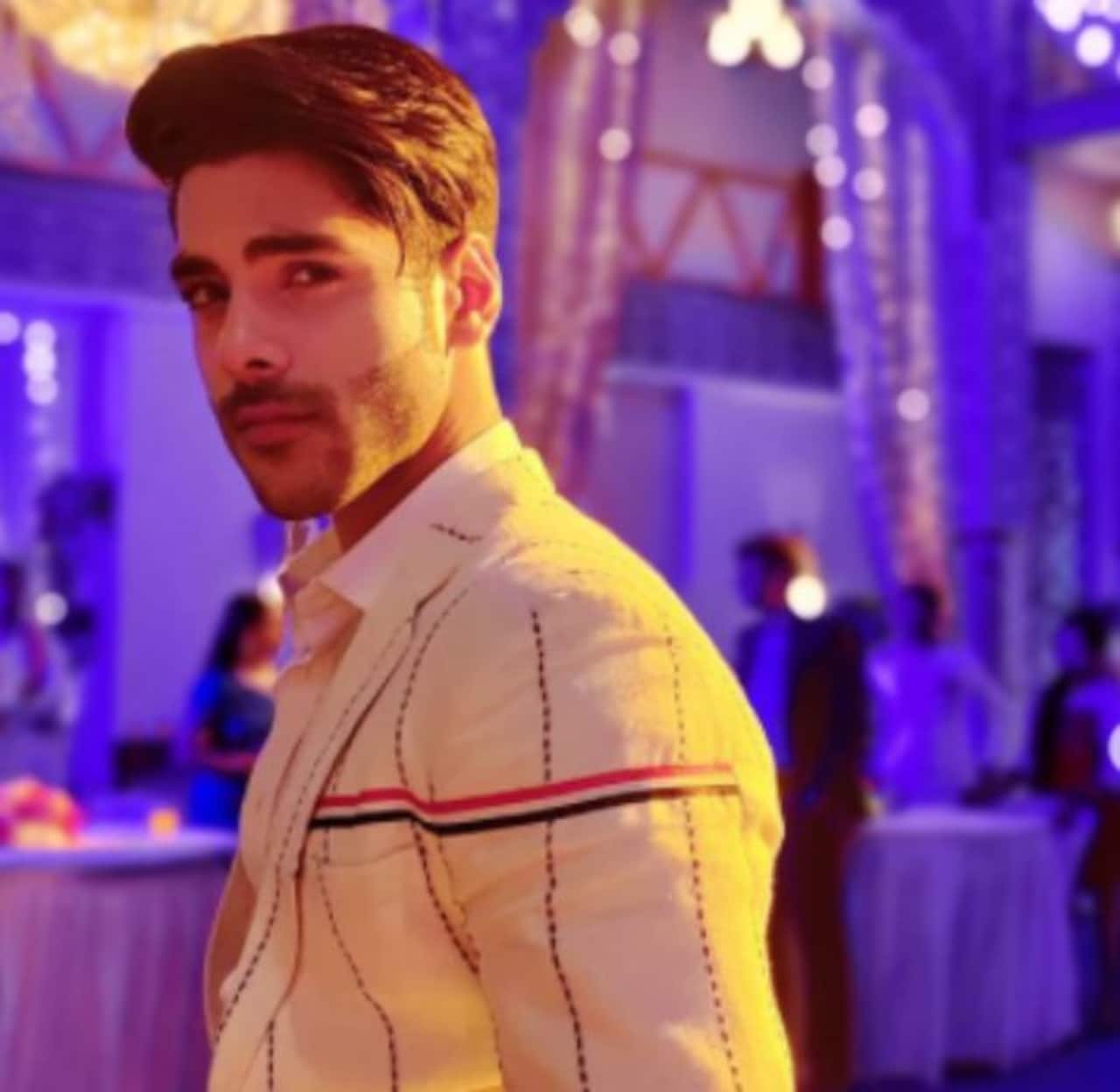 One of the most handsome men on Bigg Boss 15 is going to be Simba Nagpal. The model is from Delhi. He started his career as a model and went on to take part in MTV Splitsvilla. Simba Nagpal was one of the guys who did not get into any messy relationship on the show. In fact, his closeness with Samyuktha Hegde was liked by one and all. Simba Nagpal made a close friend with Monal Jagitani. It was being said that he is having an affair with her. But Simba Nagpal says that they are just good friends. However, Simba Nagpal told a publication, "We are good friends. But, we are not living in an era where a young guy and girl cannot be friends. I am very much single still in my real life and enjoying every bit of being in this space." But many say that they are indeed a couple. Also Read - Bigg Boss 15 winner Tejasswi Prakash sets Instagram on fire with a thigh-high slit sheer dress [View Pics]

Simba Nagpal played the role of Virat Singh on the show Shakti - Astitva Ke Ehsaas Ki. The show has just wound up. Simba Nagpal will be doing his second reality show with Bigg Boss 14. He has experience from Splitsvilla and looks suited for the jungle theme of the show. Over the years, he underwent a huge physical transformation. It seems he was a heavy teen but lost kilos as he grew up through intense training. Also Read - Naagin 6: Tejasswi Prakash, Adaa Khan and other cast members' per episode fees will leave your jaw dropped

The young man is a gym freak. According to him, workout is the best antidote to heartbreak. He said working out helps him combat negative emotions. He says, "I would convert my emotional pain and drain it out physically in the gym. It freed me mentally. I would pick up more weights in the gym to get rid of the pain. You won’t believe, I started going to a gym after going through heartbreak." Also Read - Bigg Boss 13 fame Rashami Desai sets the temperature soaring in a monochrome braless photoshoot