Ieshaan Sehgaal-Miesha Iyer who had met on the sets of Bigg Boss 15 house have parted ways. The reason is shocking and will not make you believe in true love. 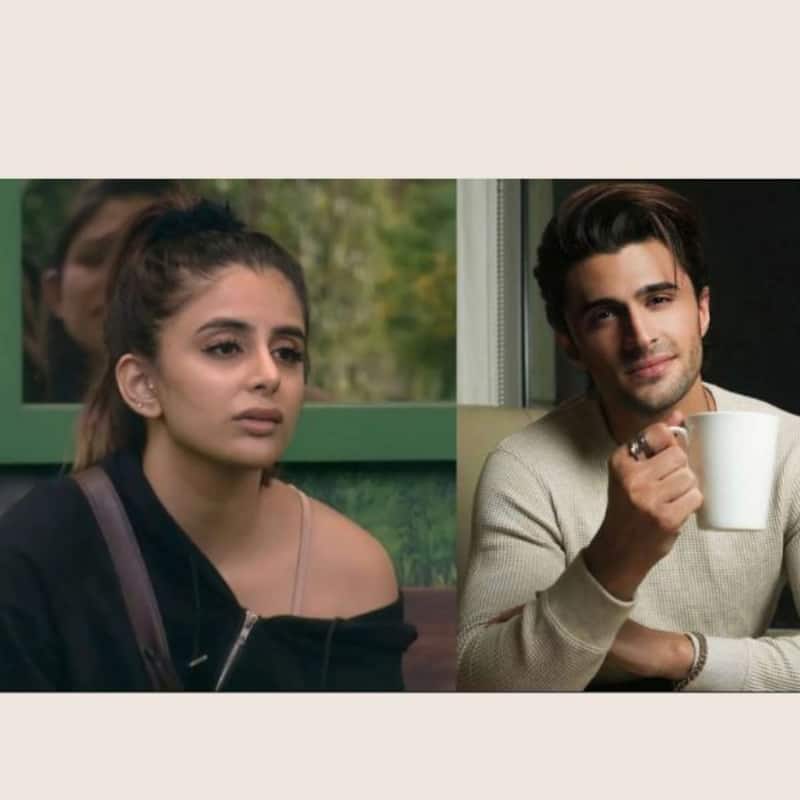 Ieshaan Sehgaal-Miesha Iyer was one of the cutest pairs who fell in love in the Bigg Boss 15 house. A while ago Ieshaan had expressed his love for Miesha and she had also responded to his feelings. They were trolled on social media for falling in love quickly. Now as per reports published online, Ieshaan and Miesha have broken up. Sadly, their relationship did not even last for a year. This has been a piece of shocking news as the pair was madly in love with one another. Also Read - Ieshaan Sehgaal-Meisha Iyer to Shamita Shetty-Raqesh Bapat: Before Bigg Boss 16; a look at couples who broke up after the show got over

As per a report by Hindustan Times, the duo broke up due to compatibility issues and do not even follow one another on social media. Ieshaan also confirmed the new to the portal and revealed that the duo have broken up and it has been some time. He revealed that things were not working out between the two and that they were not destined to be together. He also said that his relation with Meisha was not something that would have worked. Ieshaan revealed that Meisha wanted different things from life and so did he. Also Read - Bigg Boss 16: Karan Patel REJECTS Salman Khan's reality show for 'something good'? Wife Ankita Bhargava drops hint

He also said that on Bigg Boss 15 show things were different and he had invested a lot into the relationship. When they exited the show and came into reality things were pretty different than what it looked like inside the house. He feels that it was good that they broke up. Also Read - Bigg Boss 16 updated contestants list: Sumbul Touqeer, Arjit Taneja, Abdu Rozik and other names that might do Salman Khan's show 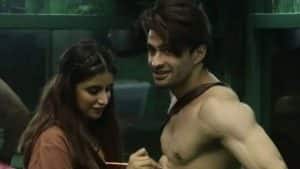 Ieshaan does not hold any grudge against this ex-girlfriend. He also said that he is not in touch with her and would also not like to talk to her in the distant future. It was not easy for the Bigg Boss 15 participant to deal with the pain of breakup, post investing a lot into the relationship. However, he is in a happy space and has moved ahead in his life.