Bigg Boss 15's day 11 will see Karan Kundrra and Jay Bhanushali's friendship breaking while Ieshaan Sehgaal and Miesha Iyer's relationship is about to end even before starting.

Bigg Boss 15's day 11 will be focused on friendship, love and betrayal. The nail-biting contest in the ‘BIGG BOSS’ house has become more intense as contestants keep coming up with cunning strategies, and rivalries continue to grow. Surviving the wild has tested the ‘Junglewasis’ like never before. They are now eager to get back into the house to live comfortably. After a long wait, Bigg Boss has now given them a chance to do so as they take on a quirky task. As ‘Junglewasis’ break into teams for this task, they brace themselves to put their best foot forward. Meanwhile, Vishal finds an alternative to get back into the house. Knowing that Shamita is the ‘Sanchalak’ that decides which team has the upper hand, Vishal approaches her with his plan. He smartly convinces her that she would benefit from having him and his team in the house. Also Read - Bigg Boss 15: After being scolded by Salman Khan for her unruly behaviour, Afsana Khan's fiancee argues Shamita Shetty and Vishal Kotian instigated her 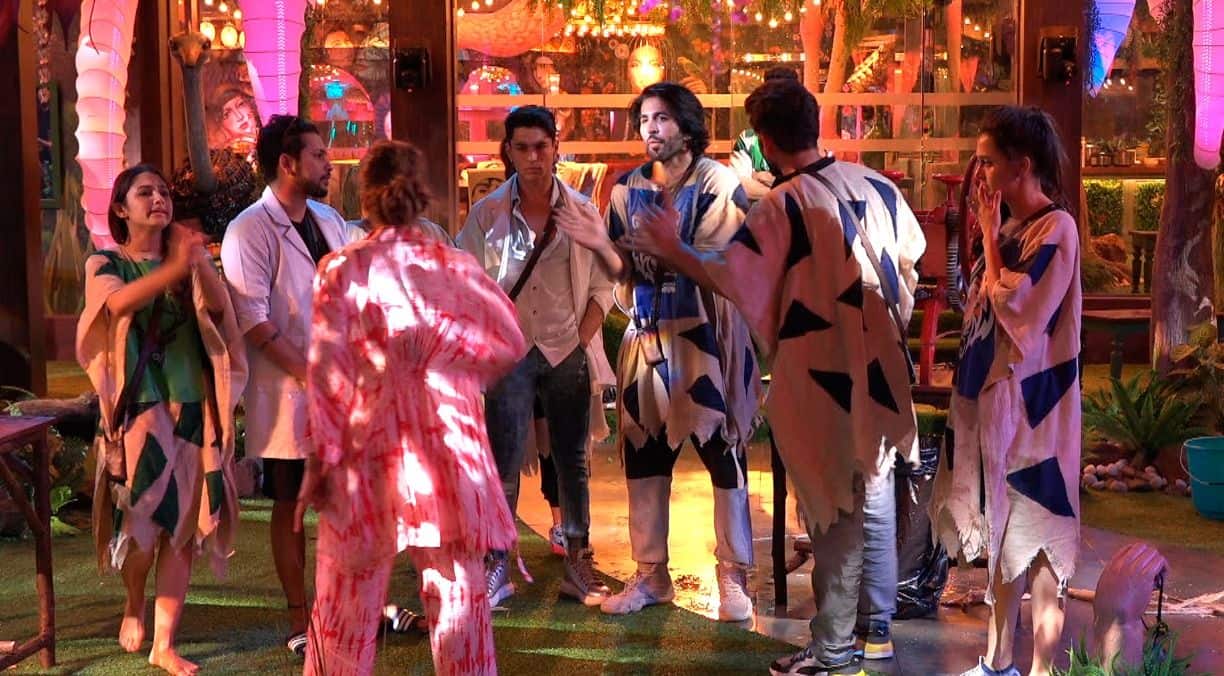 “Agar aaj tum apne liye nahi khelogi na, toh phir aage chance nahi milega!”, he says. As Shamita gives her decision in favour of team Tiger, the opposing team senses foul play and begins arguing with her. Now that Shamita has taken this bold step, she will have to face the wrath of the ‘Junglewasis’ in the other team, who take her on with a complete fury. On the other hand, another conflict begins between Jay and Karan, who have remained good friends so far this season. While Karan raises objections about Jay’s swearing, the latter stands his ground. He argues with Karan saying, “Mujhe maalum hai ki main sahi hoon!” Karan, however, points how Jay hasn’t been in good form, unlike Pratik. In an unexpected twist, the tide seems to be turning for Pratik as Jay begins to lose his closest friends in the show. Only time will tell what will happen in future. Also Read - Bigg Boss 15, Day 17, Live Updates: Nishant Bhat becomes the captain, Jay Bhanushali thanks Pratik Sehajpal for messing up his task 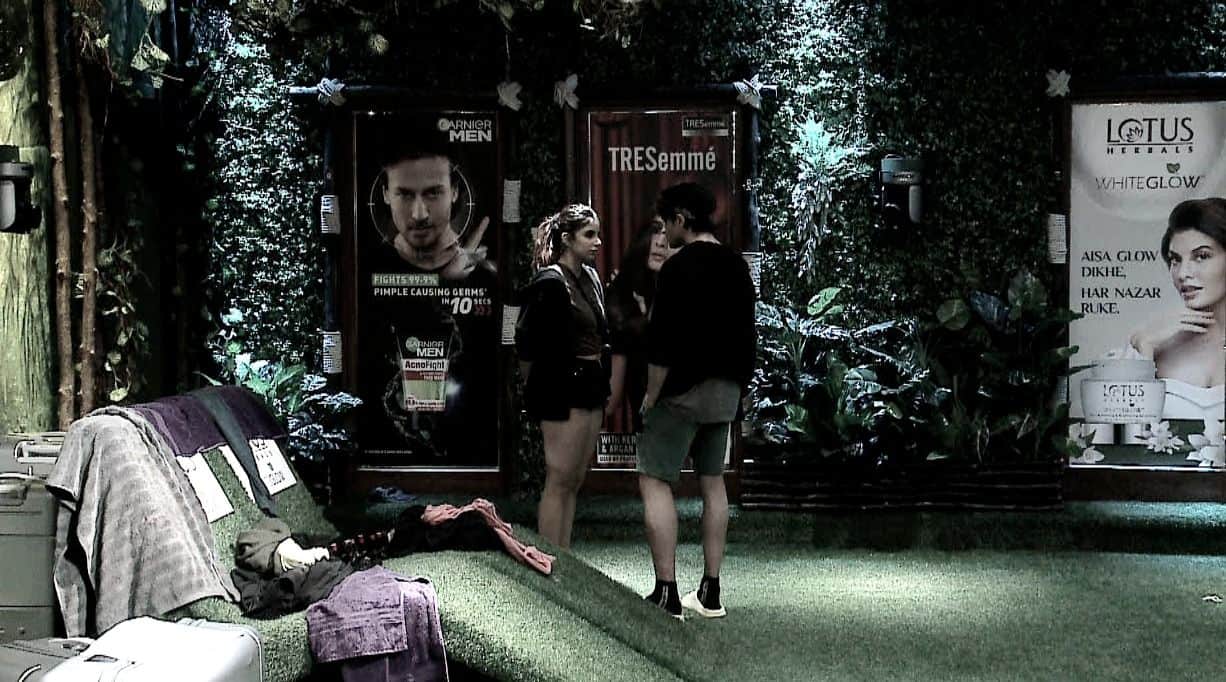 Meanwhile, things aren't smooth in the couple Ieshaan and Miesha's lives, where an argument has erupted, threatening to compromise their relationship. Ieshaan expresses his discomfort at Miesha openly talking about their relationship, assuming everyone is making fun of them. This upsets her as she asks him to shut up. In a fit of anger, she even swears at him and says, “Mujhse baat mat karna!” Is this the end of their bittersweet romance?