Bigg Boss 15 will see some friendships breaking tonight. Vishal Kotian teams up with Shamita to get inside the main house but Karan Kundrra gets to know about it.

Bigg Boss 15's day 12 again will be an entertaining day. The sankat in the jungle intensifies with each passing day in BIGG BOSS! The contestants have left no stone unturned in using all kinds of strategies and tricks to stay in the game, clearly visible from the last few episodes. In the previous episode, teams were formed among the ‘Junglewasis’ to give the winning team a chance to enter the main house. With Shamita being the ‘Sanchalak’ of this game, seeds of deep rivalry and fights have been sowed. Vishal had previously managed to convince Shamita to help his team, Tigers, win the challenge. With Vishal and his team on her side, Shamita follows their plan and starts siding with them, making today’s gameplay even more enjoyable. This plan, however, does not escape Karan’s nazar as he immediately suspects foul play. Also Read - Bigg Boss 15, Weekend Ka Vaar, Twitter Reactions: Fans SLAM Vishal Kotian for his rude behaviour in front of Hina Khan 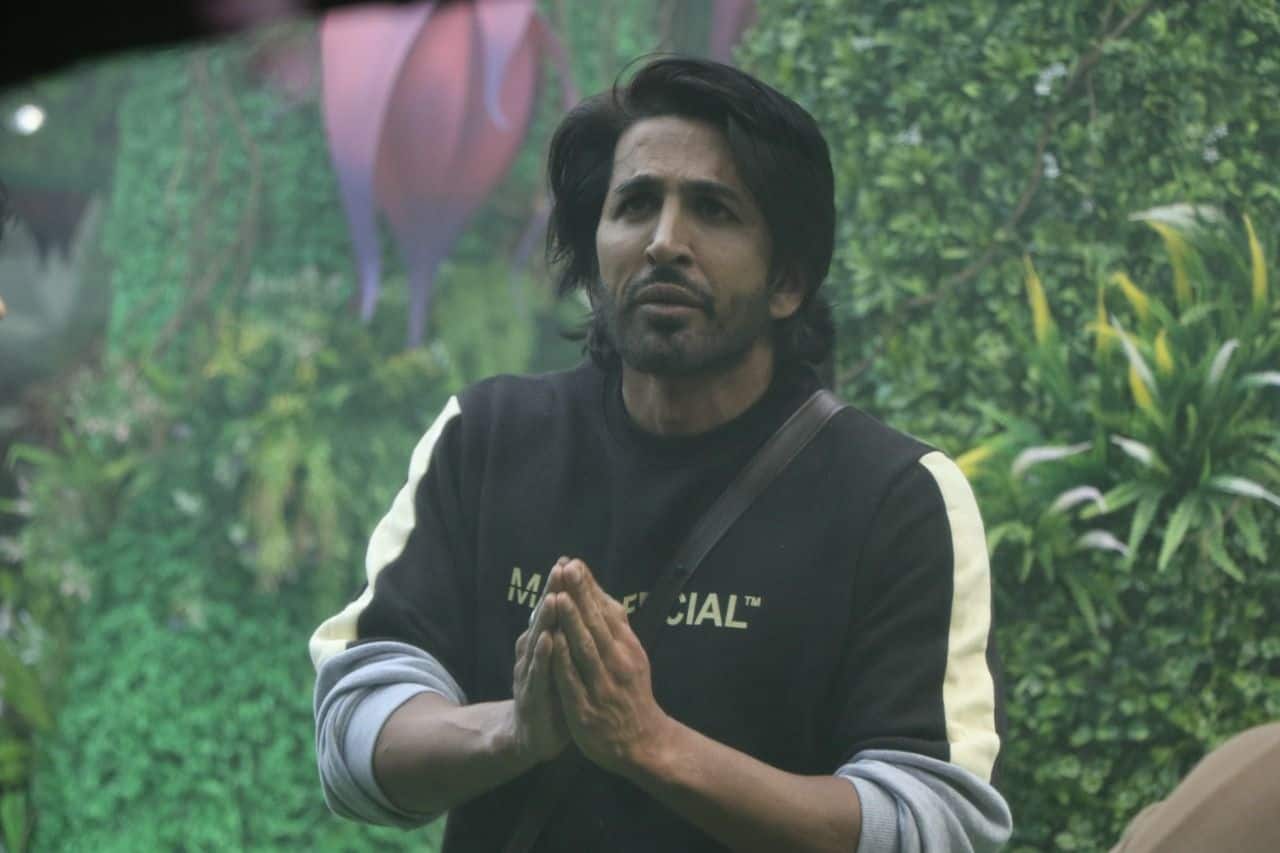 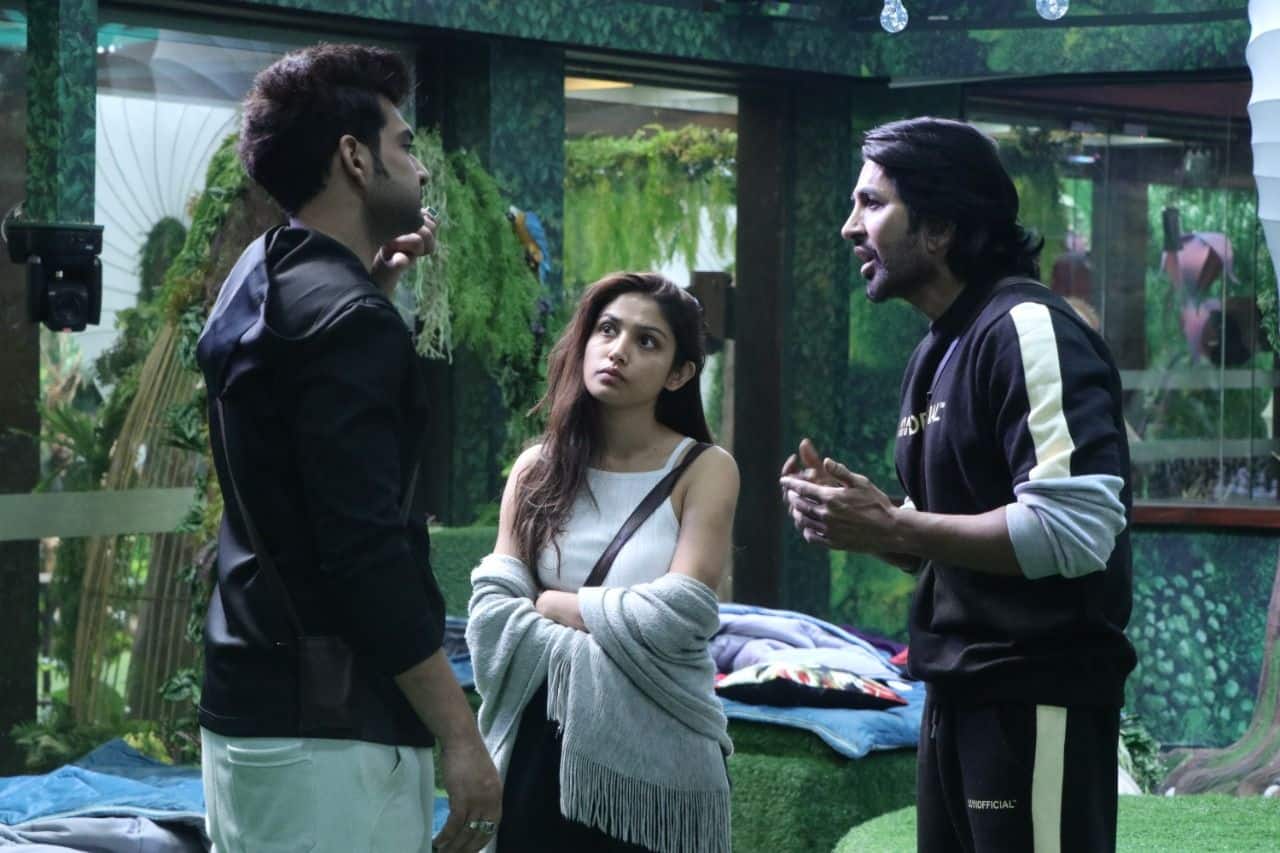 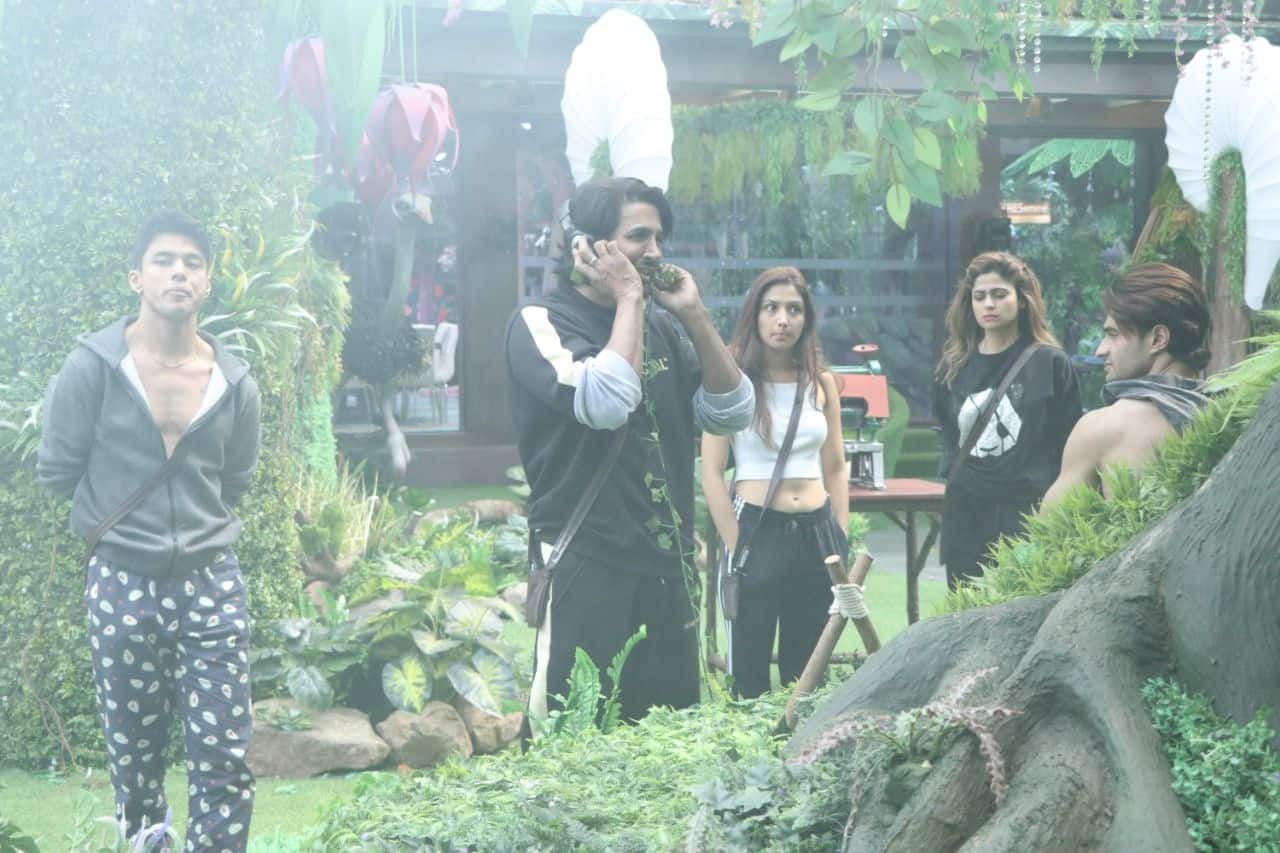 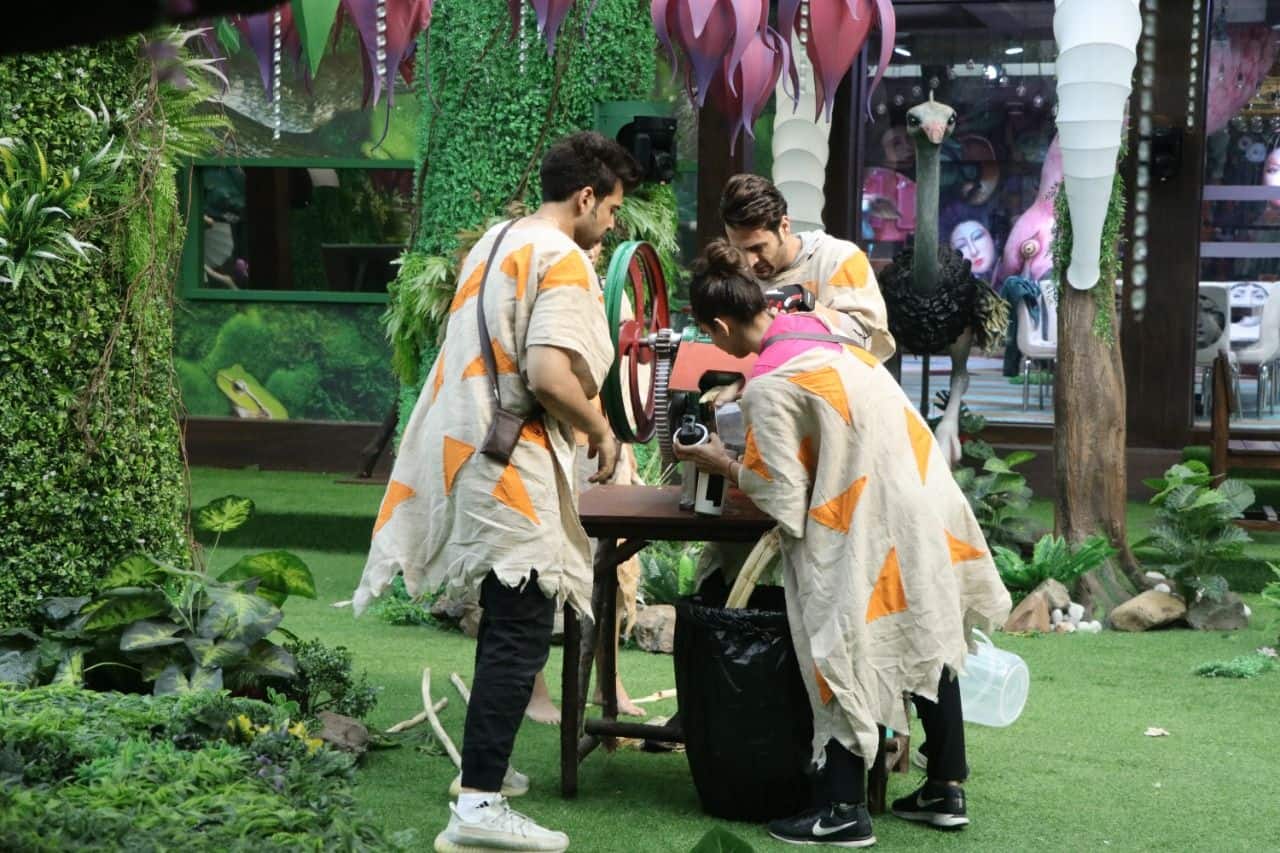 However, this drama will not affect the masti sessions in the house! Vishal has a fun discussion with VishwasunTREE as he gets into ‘Big B’ avatar. Imitating Amitabh Bachchan’s voice, he explains all the zulm that is taking place on them in the jungle, and how Tejasswi is turning into a boy! Tejasswi also joins the act, and they both make their teammates laugh. “Teja ko ladka hone se rok do!" Vishal begs VishwasunTREE on his knees.