Bigg Boss 15's day 22 will be full of drama as Rajiv Adatia makes a wild-card entry into the house. His entry will bring about many changes in the game.

The 'Weekend Ka Vaar' witnessed many exciting highlights and today it will be an amazing day as Rajiv Adatia is entering the house. For the unversed, he is Shamita Shetty's rakhi brother. Rajiv has already given his opinions about the housemates during the weekend ka vaar. His mind games have started to ruffle the feathers of his fellow contestants as his first target is Ieshaan. Rajiv reprimands him for dating Meisha by pointing out he has forgotten his intention in the 'BIGG BOSS' house, and that their relationship is not good for his 'image'. “Teen din mein kisi se pyaar nahi hota... Koi yahaan kisika sagaa nahi hai!” he mocks Ieshaan. Also Read - Bigg Boss 15: Rashami Desai and Devoleena Bhattacharjee's friendship goes KAPUT; both get into a major fight over trust issues – watch 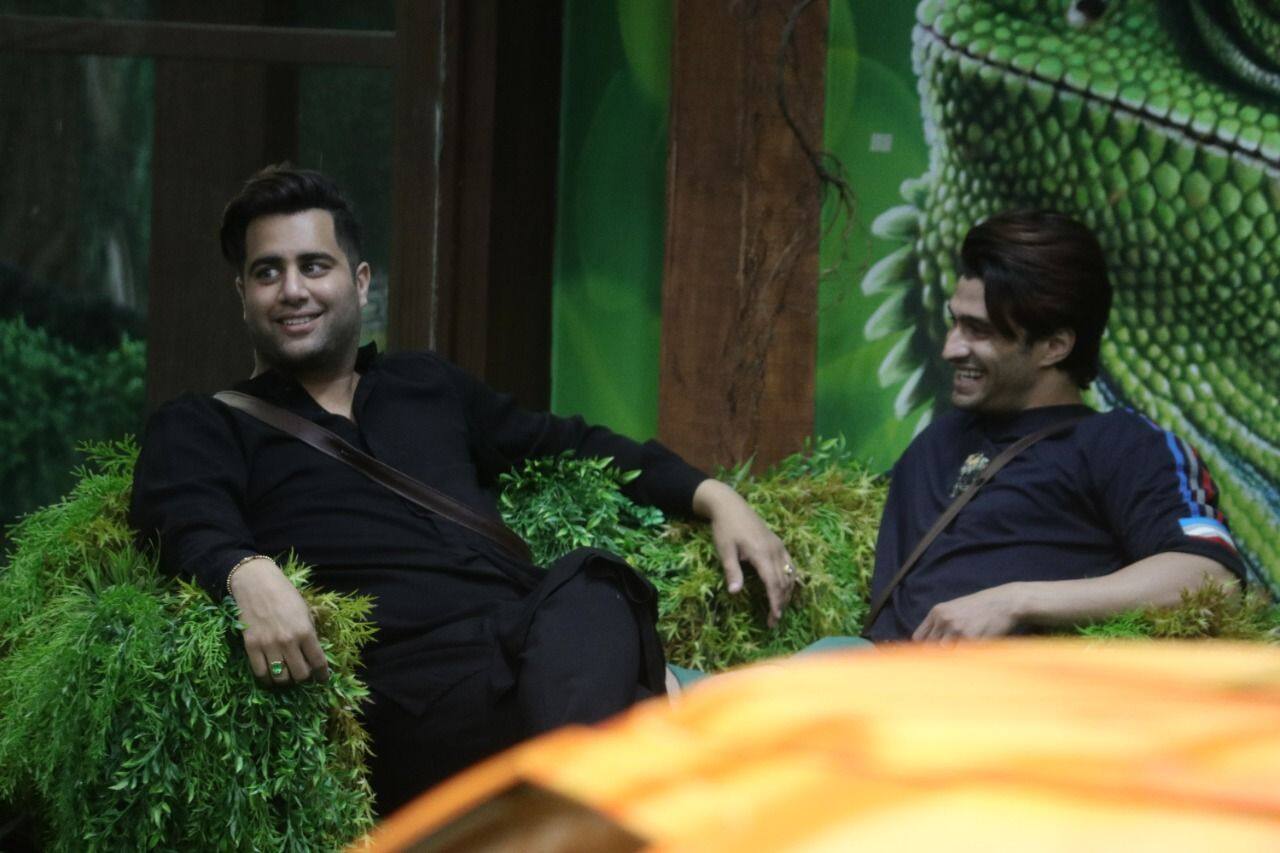 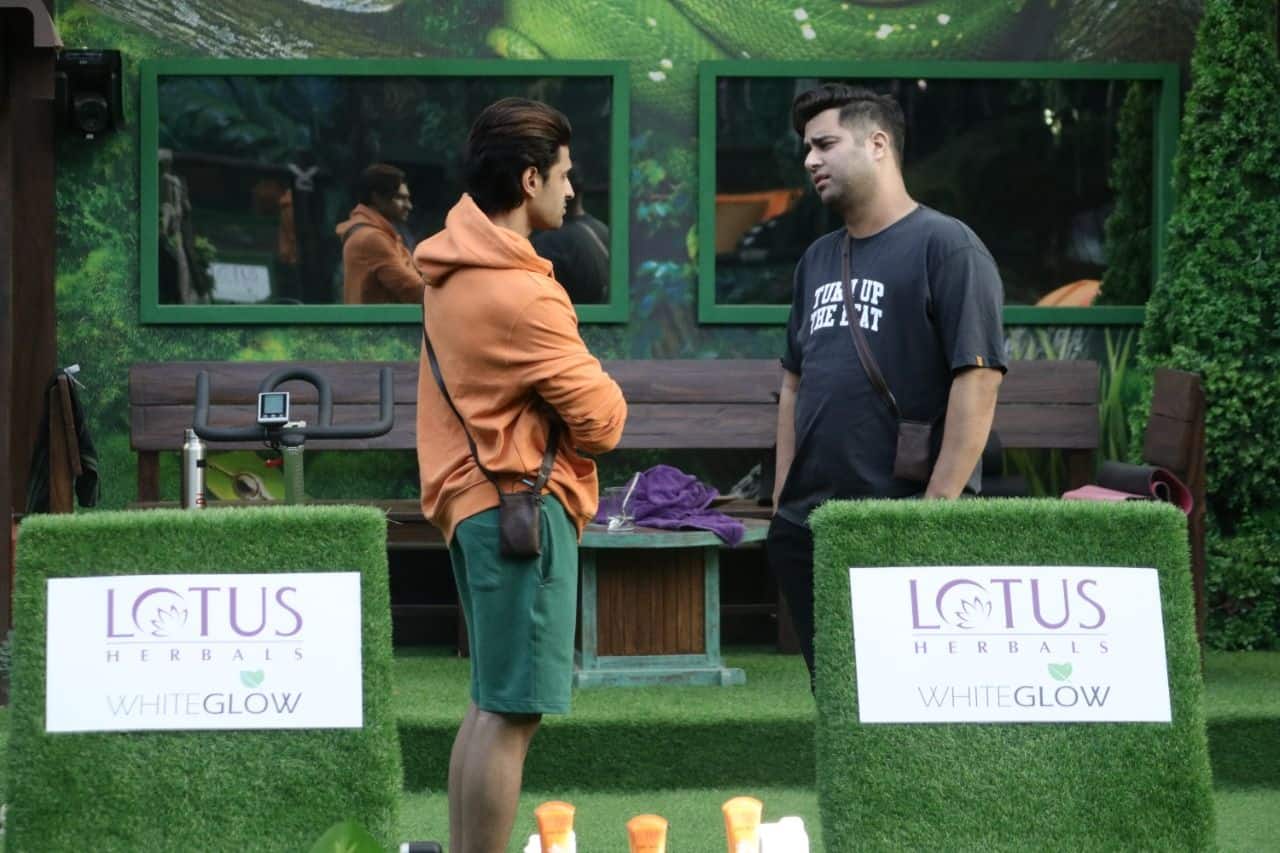 On the other hand, he also starts filling Shamita's ears about Vishal. He tries to convince her that she made a mistake by allying with Vishal. He warns, “Vishal pe bilkul bharosa mat karna... woh aapko use karke aage jaa raha hai." Shamita seems to have taken his bait, as she has an intense confrontation with him. But Vishal makes it clear, "Aapko bharosa karna hai toh karo, nahi karna hai toh I'll not force you." However, he does not realise that the tide has turned against him. Many contestants have observed his game and started speaking up. While Shamita reveals that she is 'really hurt' by his behaviour, Karan also shares his trust issues with him. He expresses his dislike for Vishal's habit of talking behind everyone's back. Is Vishal's journey at Bigg Boss coming to an end? 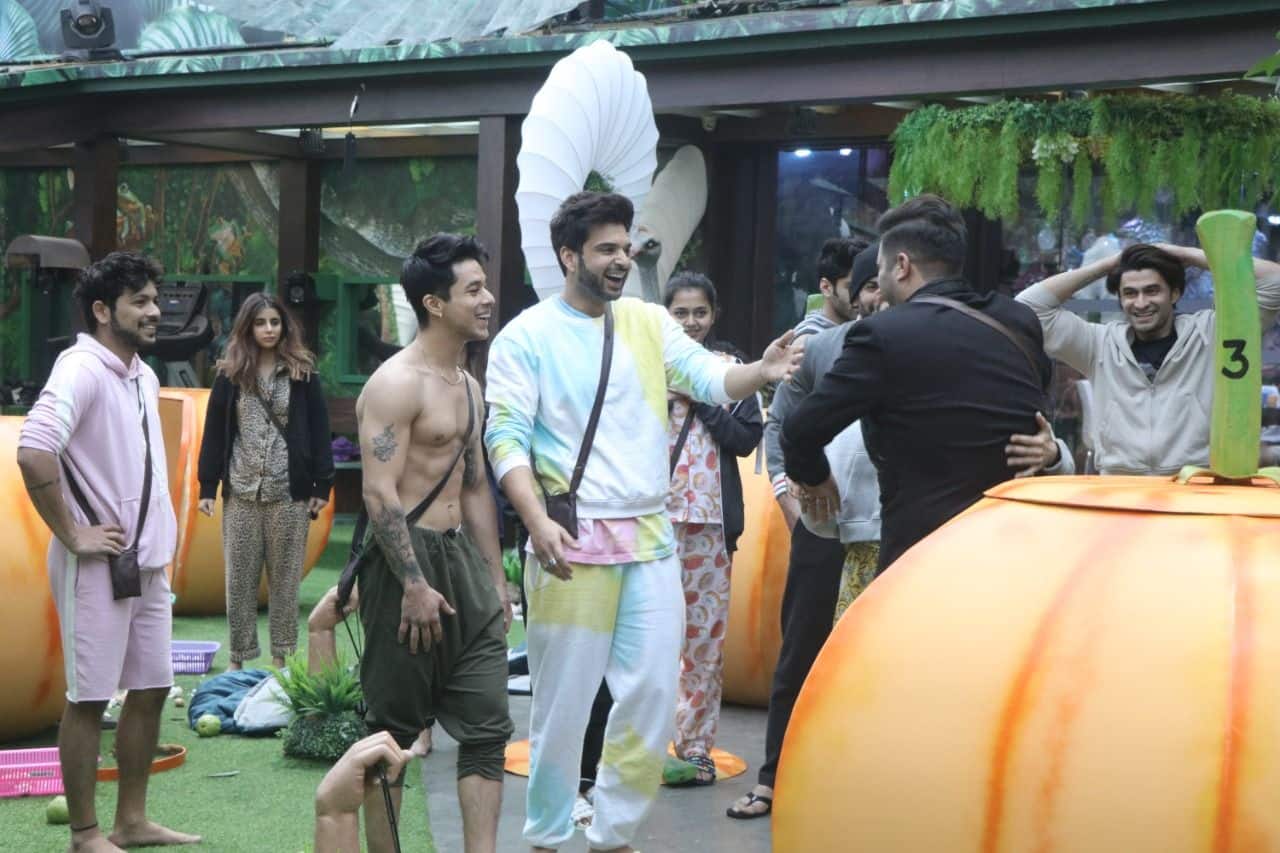 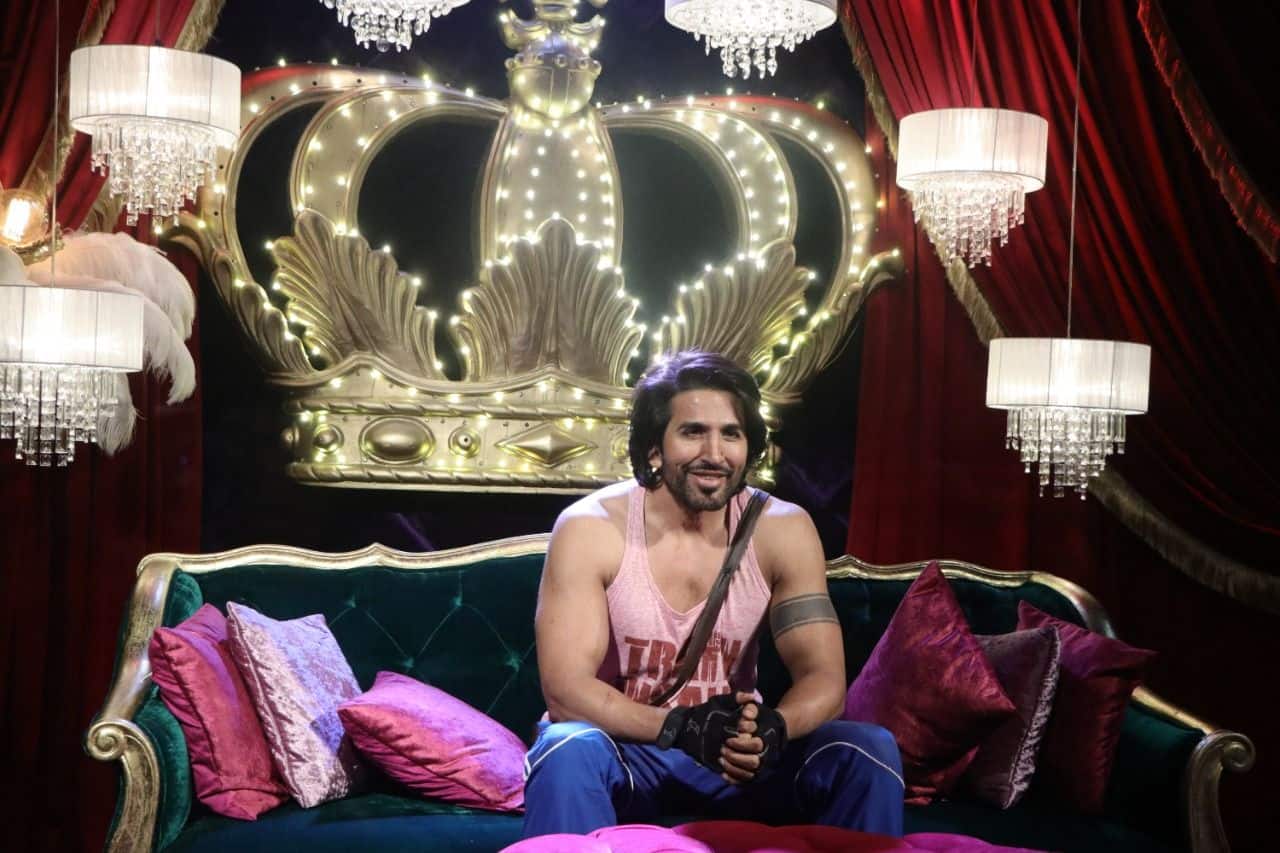 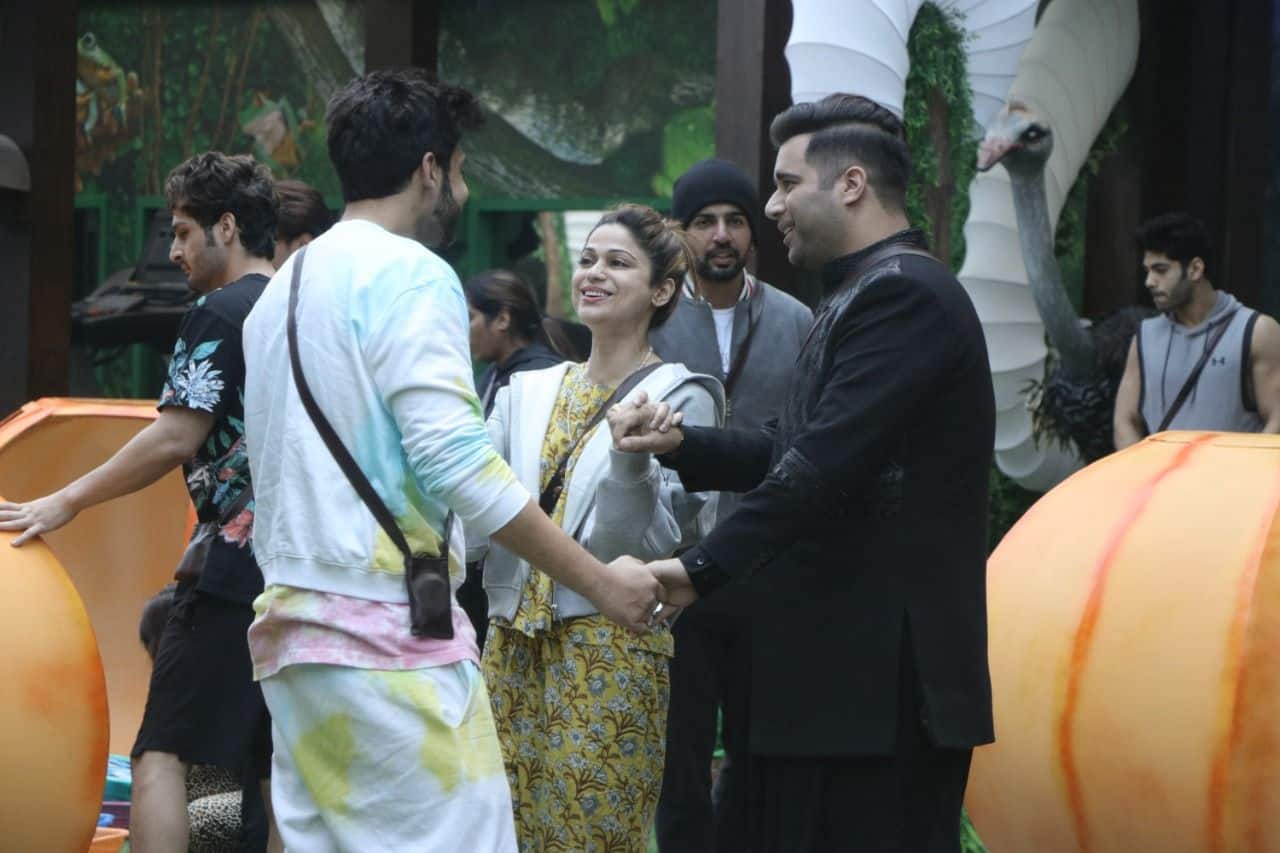