Bigg Boss 15's day 38 will be full of drama as Bigg Boss will cancel the luxury budget task to punish the contestants for breaking the house rules.

The rules of the 'Bigg Boss' house are sacred. Anyone who breaks them is bound to face the consequences sooner or later. Some contestants have become reckless and forgotten the lay of the land. It's time to pay the price now! In today's episode, 'Bigg Boss' will remind the contestants of the ruler of the house and give them a glimpse of the consequences of taking rules for granted. Also Read - Bigg Boss 15: Devoleena Bhattacharjee BRUTALLY trolled for her jugnu dance; fans call her 'bandri', say 'nose job karwa lo didi' – watch

From Shamita consistently speaking in English to Afsana falling asleep during tasks, the blatant violation of rules has not gone unnoticed! As the contestants gather around for their next task (that brings them this week's food ration) Bigg Boss cancels it mid-task, leaving them with limited food items for the housemates. This triggers a huge fight in the house. Also Read - Bigg Boss 15: Is Devoleena Bhattacharjee holding grudges against Shamita Shetty over her 'who is she' remark? Vote now 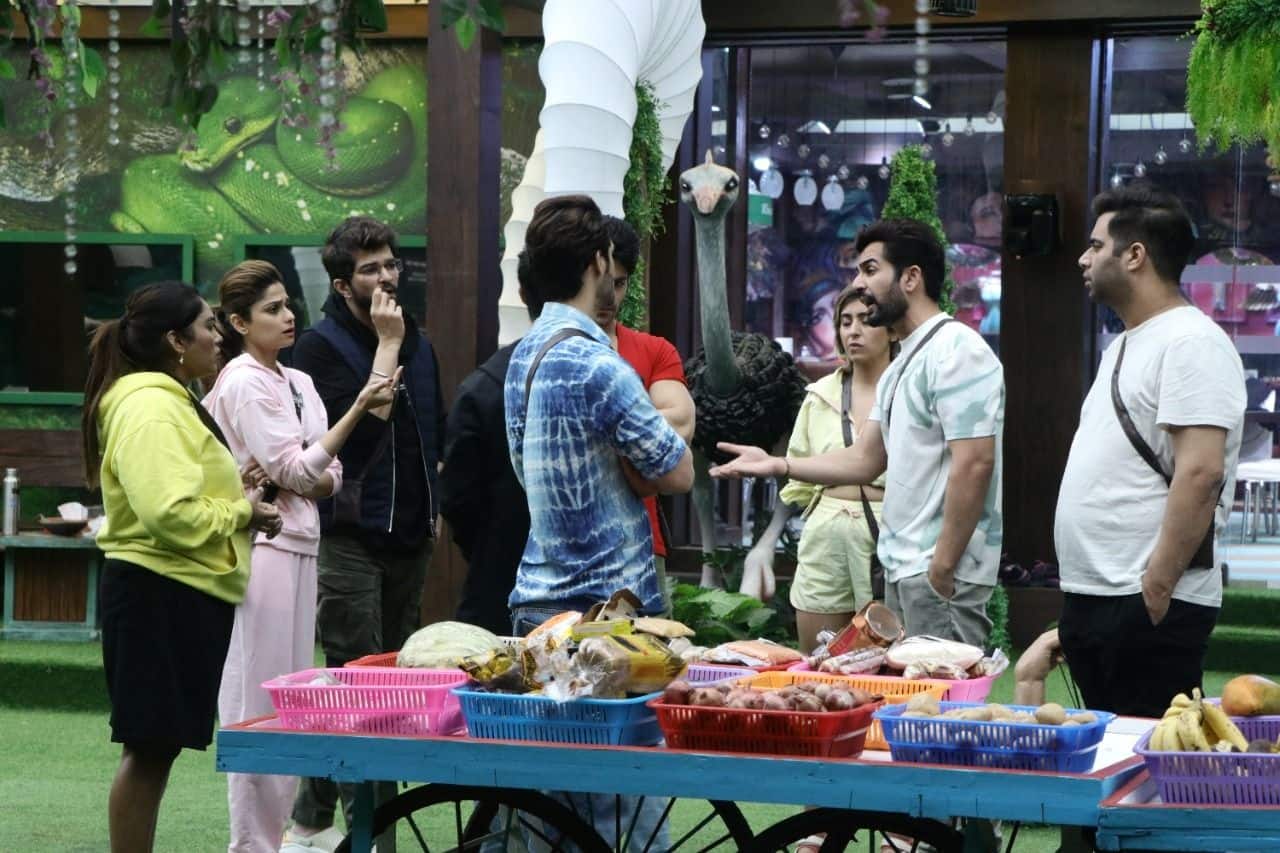 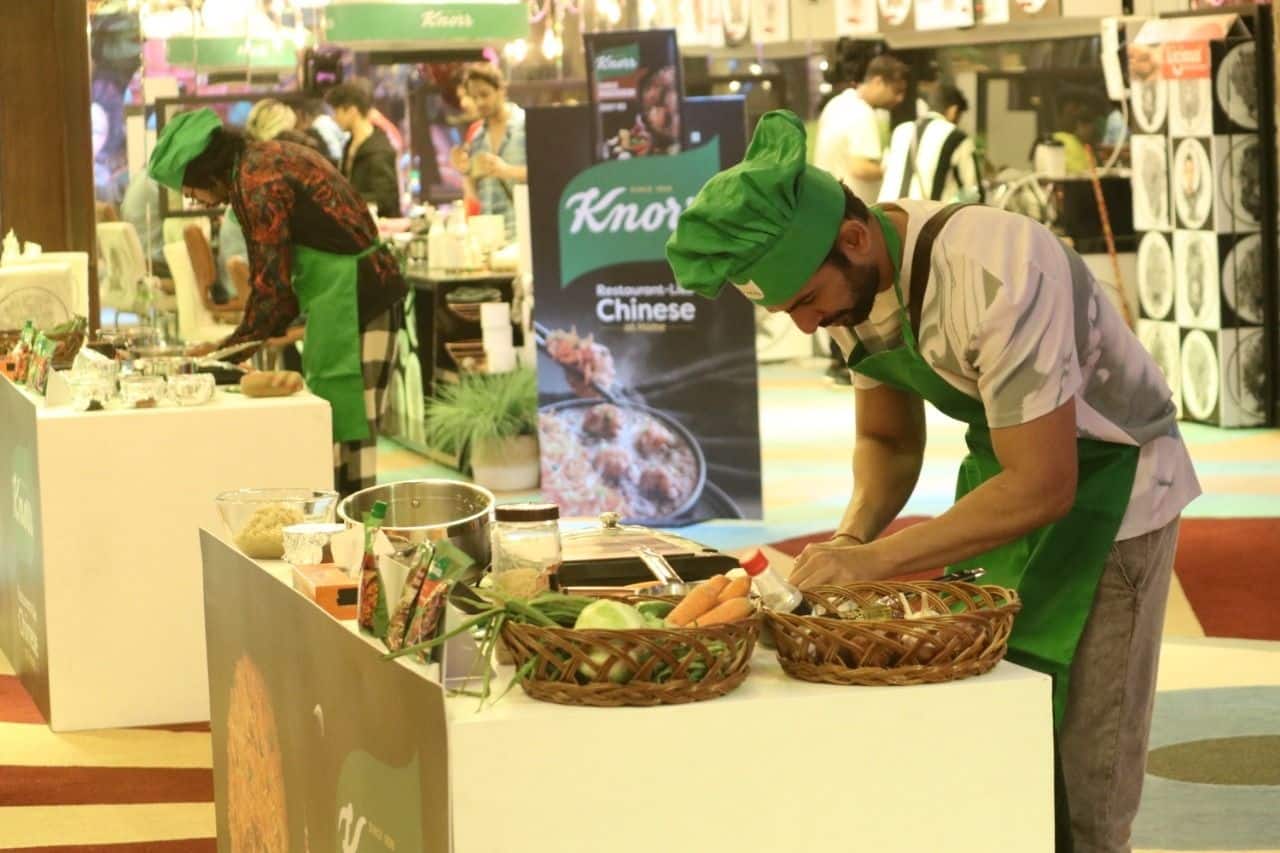 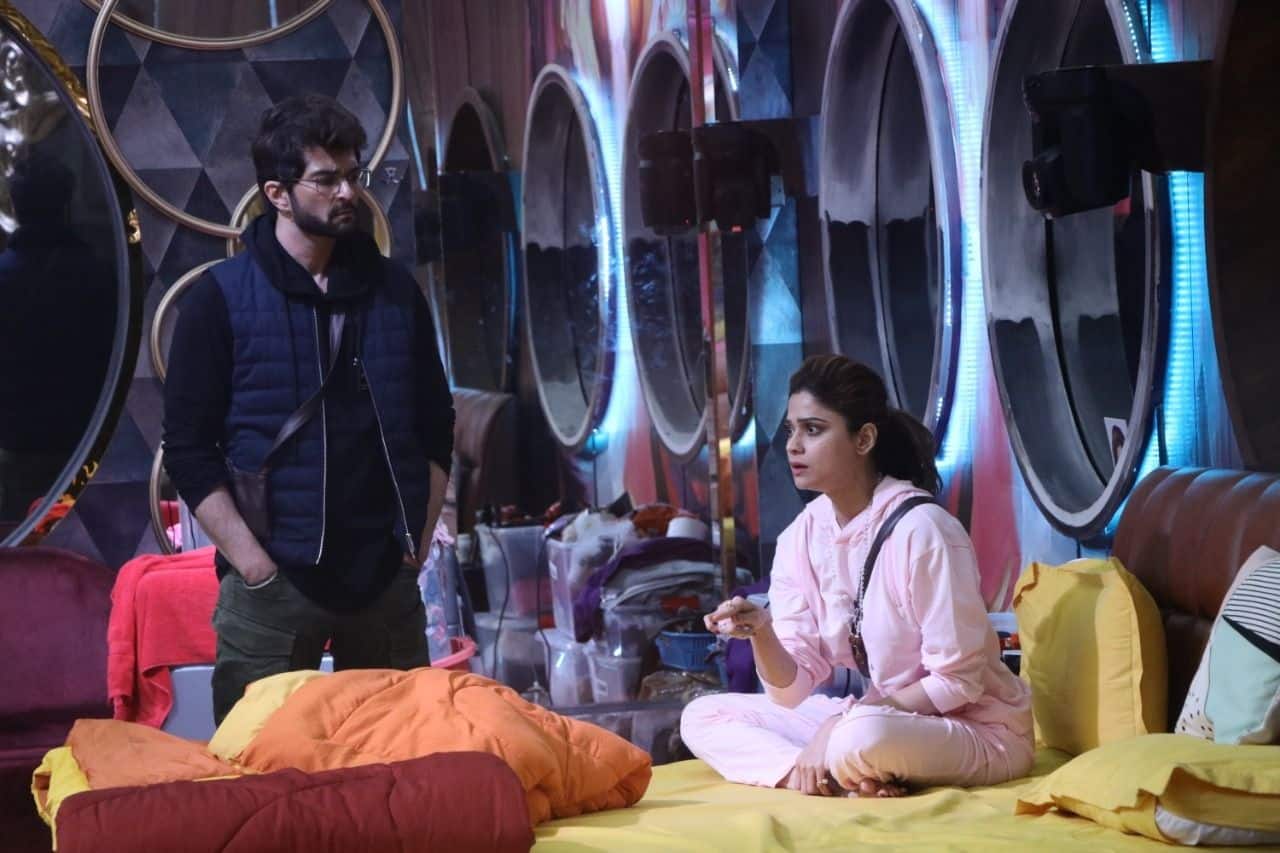 Tempers fly as the drama unfolds! Jay is furious with Afsana and Shamita's callous behaviour, screaming at them. Shamita storms away, upset that she is not the only one who speaks in English. She mocks, "Ghar s bahar hi kardo mujhe!" While Jay and Shamita try to hash it out, she points out to Jay that he should have named everyone who speaks in English. Jay responds that the lack of food in the house triggered this reaction. “Toh main kya karu?” retorts Shamita. Afsana, on the other hand, yells at everyone who targets her. Jay lashes out at her saying, "Ek toh galti karti ho, upar se unchi aawaz mein baat kar rahi ho!" Afsana goes berserk and slams her bottle of water to the ground in anger! 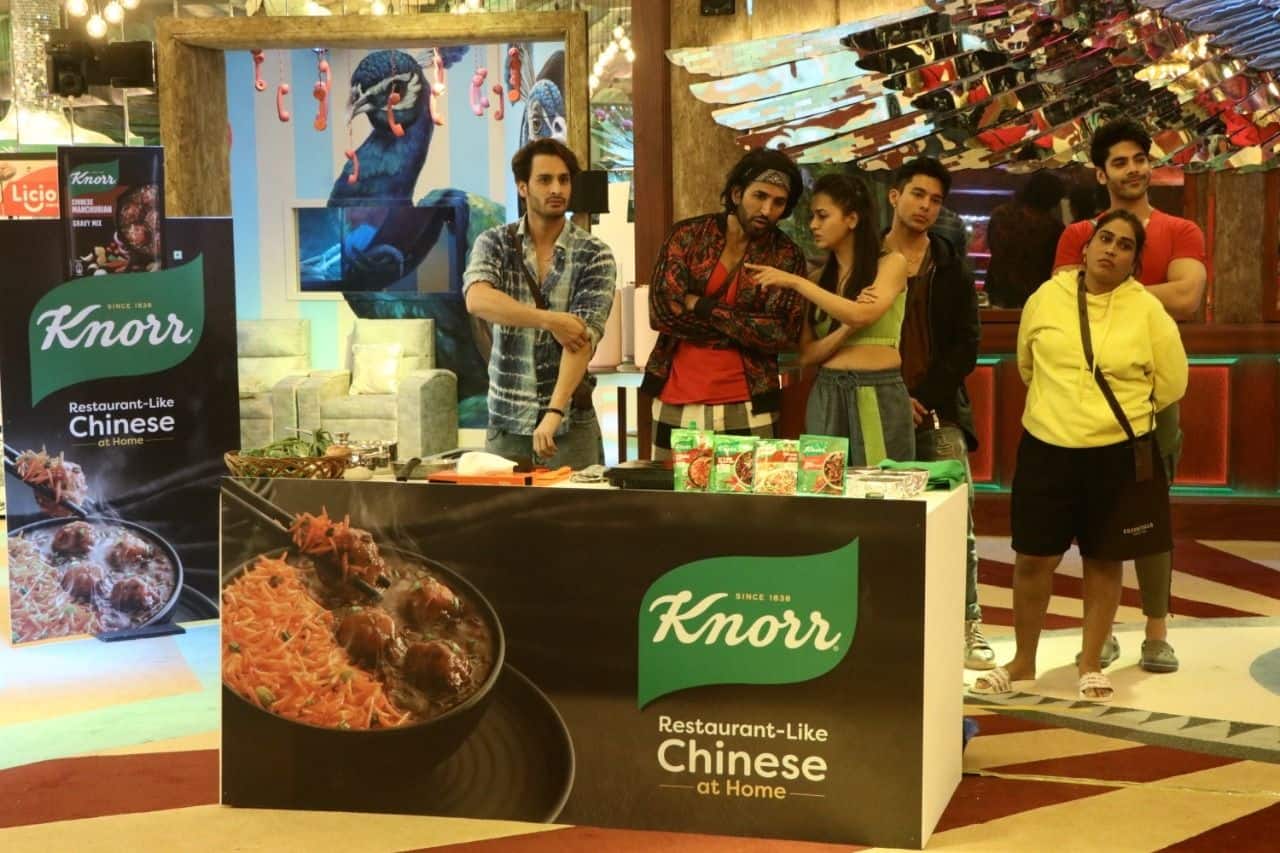 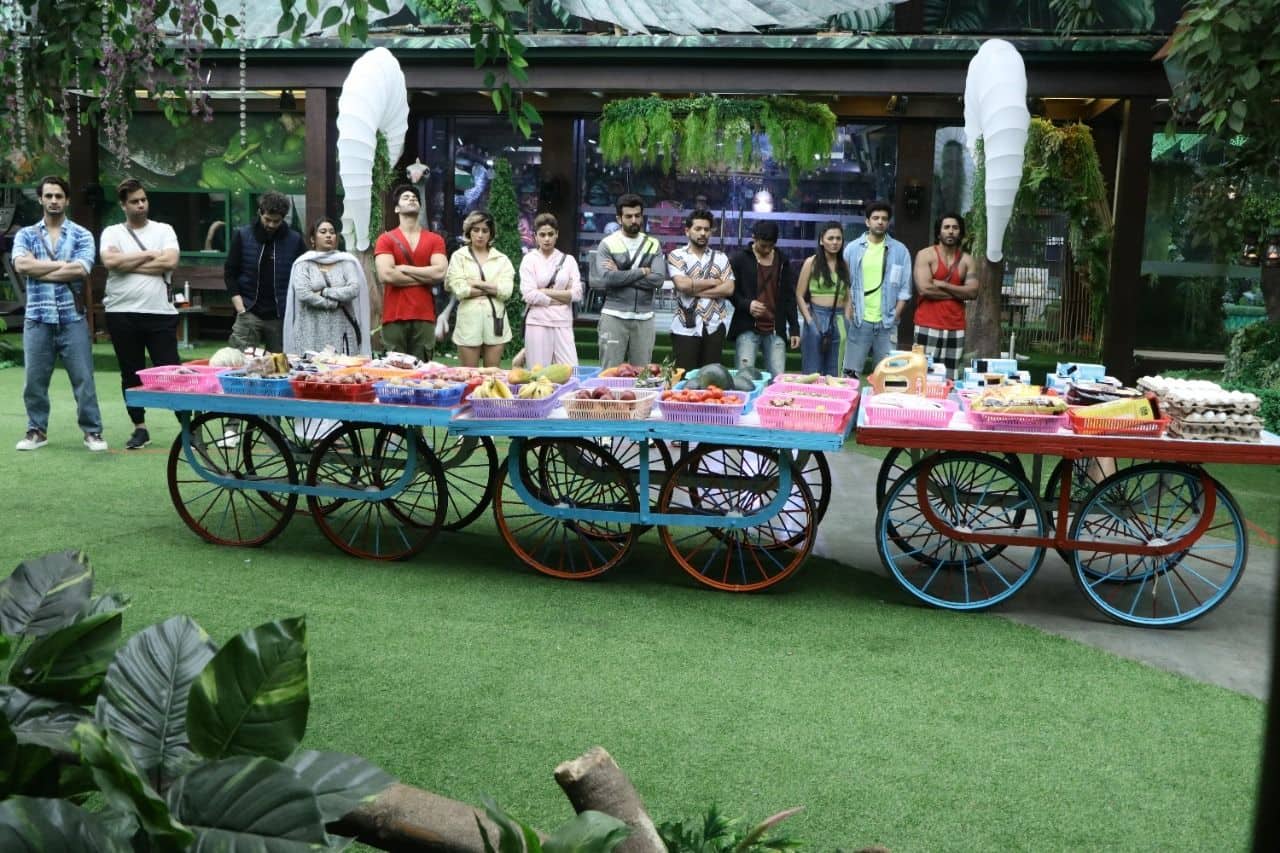 Meanwhile, the Jay-Veeru friendship (between Jay and Vishal) has gone for a toss as they start locking horns. While confronting their issues, they both hurl insults at one another before walking away.