Bigg Boss 15: Do you feel that Shamita Shetty is right in being upset with Jay Bhanushali over the prize money? Vote Now

Bigg Boss 15: Do you feel that Shamita Shetty was right in fighting with Jay Bhanushali over his decisions that cost the prize money ? Vote Now 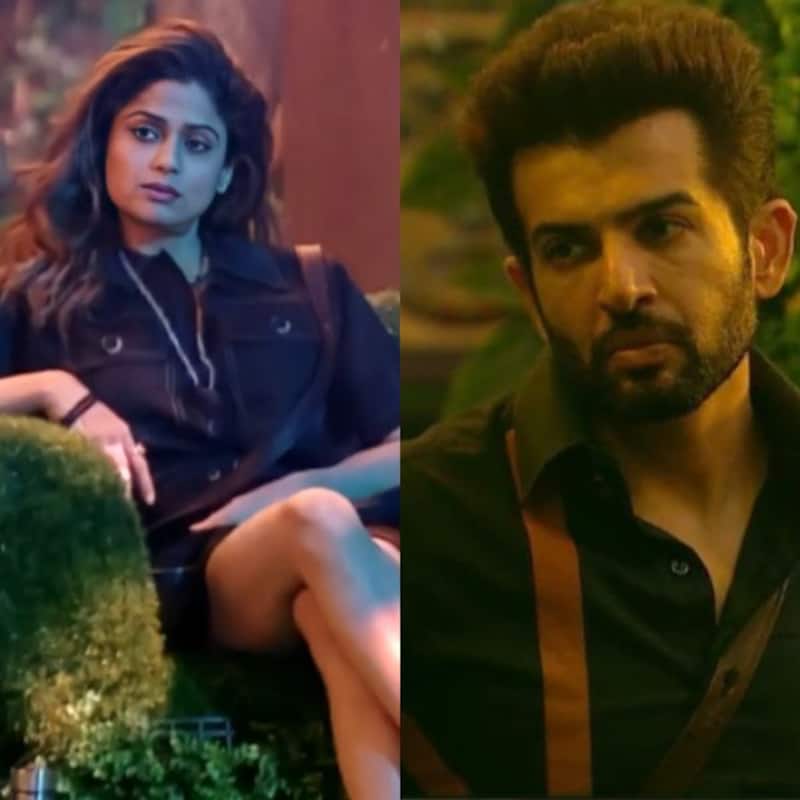 Bigg Boss 15 saw a huge twist tonight. Now, everyone is inside the main house. The jungle recreated outside the main house will be demolished. We will get back to the original Bigg Boss now. And now there is no prize money for the winners. Yes, this is indeed shocking. Jay Bhanushali, Miesha Iyer, Ieshaan Sehgaal, Pratik Sehajpal, Simba Nagpal and Akasa Singh were told to choose between an entry inside the main sacrificing Rs 25 lakh or exit the show. Jay Bhanushali and everyone agreed that they would rather go inside. Everyone is being paid on a weekly basis but the money does matter. Also Read - Bigg Boss 16: Sumbul Touqeer beats Tejasswi Prakash to become the highest paid contestant on Salman Khan's show

Shamita Shetty was damn upset with Jay Bhanushali. She said that he tried to take the moral high ground yesterday when he said he would not like to compromise with the money, but agreed instantly as this affected him. She said if he had agreed on the task and done it, atleast Rs 25 lakh would have been safe for the winner. Jay Bhanushali said he took the decision seeing the existing situation on the show. He said he did not wish to ruin the chances of six people so this makes sense. Fans are also trolling Jay Bhanushali saying that perhaps the thought his minimum guarantee would work but Bigg Boss played a different game. As we know, top contestants are rumoured to have signed a MG that guarantees a fixed period of time on the show. It is something that is often discussed on social media. Also Read - Bigg Boss 16: Tejasswi Prakash, Karan Kundrra, Rajiv Adatia to enter Salman Khan's show on this day along with wild card contestants? [View Pics]

Do you feel that Shamita Shetty's anger on Jay Bhanushali over the money is justified? Vote and let us know... Also Read - Before Bigg Boss 16: Here's a recap of the nastiest fights on Salman Khan show