Bigg Boss 15: Raqesh Bapat opens up on his sudden exit from Salman Khan's controversial-reality show; says, 'I never wanted to leave without a proper goodbye but...'

Post Raqesh Bapat's sudden exit from Bigg Boss 15, the Tum Bin actor penned an emotional note about his journey in the house. 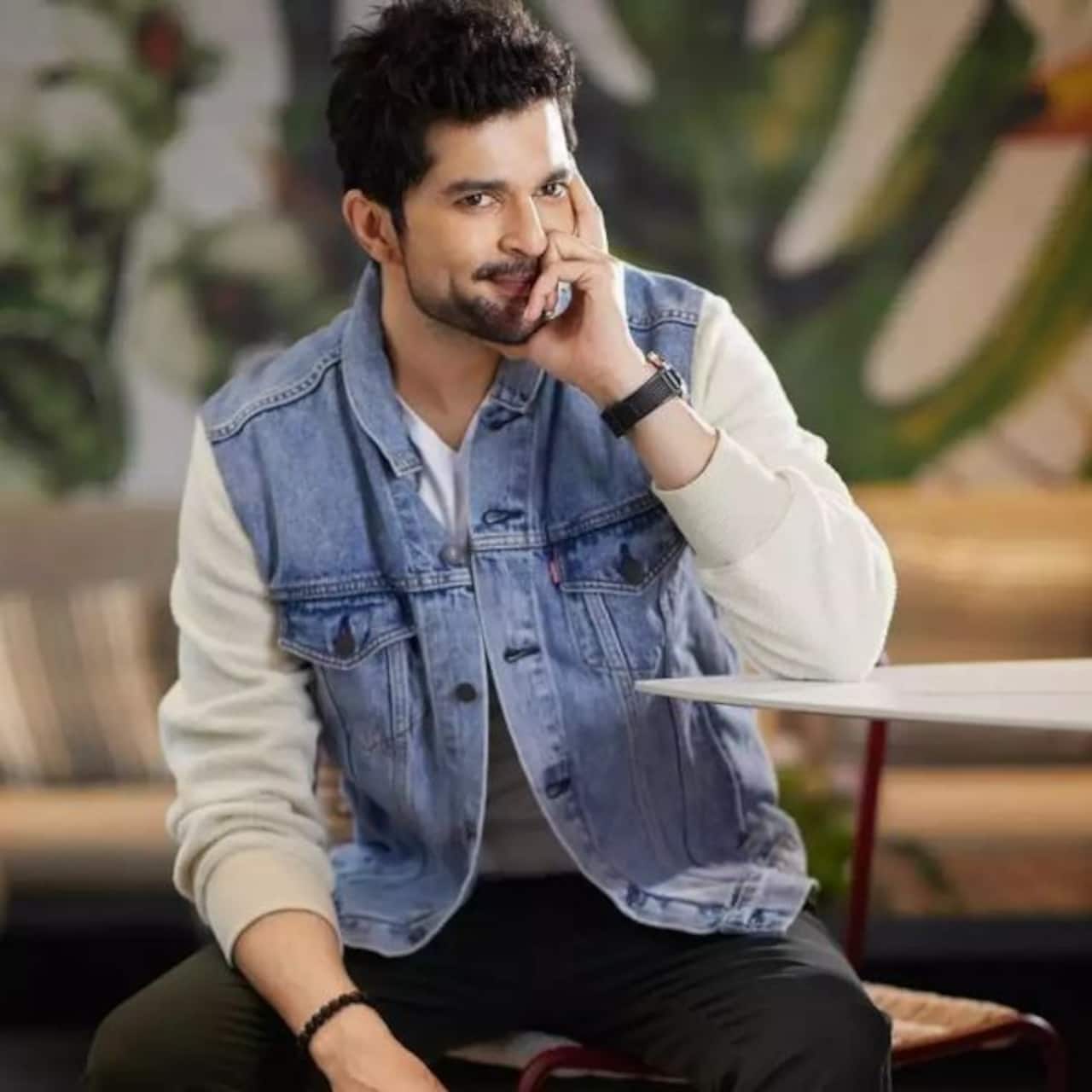 In yesterday's episode of Bigg Boss 15: Weekend Ka Vaar, Salman Khan revealed that Raqesh Bapat, who had gone out of the house due to a medical condition has refused to comeback in the house. This news made girlfriend and actress Shamita Shetty upset and disappointed. While fans showed her support to the Mohabbatein actress, Raqesh has now shared an official statement revealing the reason as it reads, "I call all of you my family because this connection you and I have is truly by the heart! I feel blessed to have all of you in my life, sending me prayers, blessings, good wishes and so much positivity." Also Read - Shehzada: Kartik Aaryan in remake of Salman Khan's iconic Character Dheela from Ready; unimpressed netizens say, 'Kitna copy paste karega' [Read Tweets]

He spoke that he landed into an unaccepted situation and added, "Sometimes life throws curve balls at you at important junctures and such has been my case. Your love pulled me back into the Bigg Boss house and yet the stay was short lived because of health issues that cropped up. A health issue from 5 years ago has cropped up, unforeseen and painful. To all of you that have been asking, I'm much better and in recovery and as all of you have rightly said health comes first." Also Read - Shehzada: Kartik Aaryan all set to recreate Salman Khan's Character Dheela Hai song; read details

The Tum Bin actor said that he has made a special connection with fans through this Bigg Boss journey and said, "I have formed a special connection through this journey which has become precious, one which you guys have with love named 'ShaRa'. We both are proud to have all of you in our lives and for us the lens of positivity is most important! So keep the positivity flowing..."
Do you think, Raqesh Bapat's sudden exit is a huge setback for Shamita Shetty? Tweet to us @bollywood_life.
Stay tuned to BollywoodLife for the latest scoops and updates from Bollywood, Hollywood, South, TV and Web-Series.
Click to join us on Facebook, Twitter, Youtube and Instagram.
Also follow us on Facebook Messenger for latest updates.
Advertisement