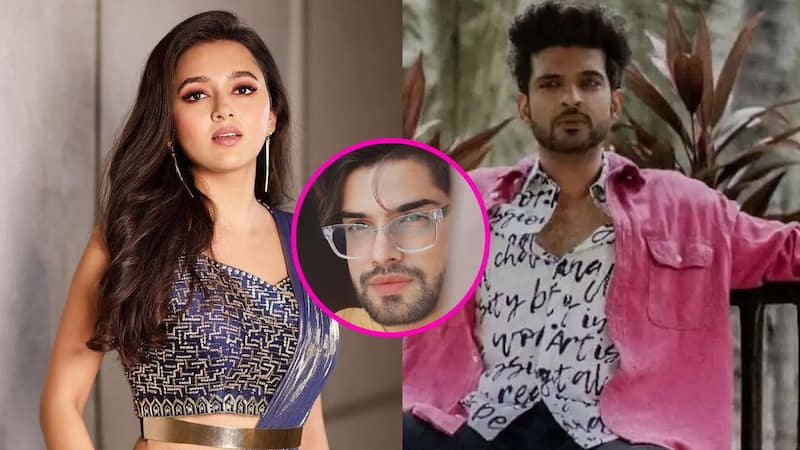 Bigg Boss 15 fans have been devastated by the fact that Karan Kundrra and Tejasswi Prakash are temporarily on a break. The couple's relationship on the show, that showed a lot of promise, has gone for a toss in the Ticket To Finale task. This happened after Rakhi Sawant and Devoleena Bhattacharjee decided to support the actress. Karan Kundrra claimed it to be cheating and didn't want to just stand there and accept it. Tejasswi Prakash said he has an issue with her winning, which broke his heart. BollywoodLife had a chat with Tarot card expert Aditya Nair to know what the show and future holds for the couple. This is what he had to say... Also Read - From Sonam Kapoor in hospital to Shah Rukh Khan's ageing look: 7 FAKE pictures of Bollywood stars that went viral in no time

He told us, "Tejasswi Prakash is very positive about Karan Kundrra. What is being shown on TV might differ with what I am saying but if I see the cards, she is much more into Karan Kundrra. It shows that Karan Kundrra is still not sure about her. He is unable to make up his mind for Tejasswi. For Karan, it is too much to handle. There is constant fluctuation in Karan's energy when it comes to her. I feel, kabhi tejaswi unhe chahiye aur kabhi bilkul nahi chahiye.
Their fans will see a lot of ups and down in near future too. I don't see any promising future for this relationship. it will be like back and forth." Also Read - Jhalak Dikhhla Jaa 10's Nia Sharma, Khatron Ke Khailadi 12's Faisal Shaikh and more; Meet the TV Instagrammers of the week

Well, an astrologer has also predicted that Karan Kundrra will get hitched by March 2022. Going by the above prediction, this looks tough.