It is Sunday and Salman Khan is back with another episode of Bigg Boss 15. After a spectacular week filled with action, drama and fights, a super fun weekend awaits the Bigg Boss jungle, where it welcomes special guests to rock your evening! Our dashing host Salman Khan will quiz the contestants with tricky questions before welcoming the guests on the floor. Since it has been over two weeks since the contestants entered into the jungle, Salman is prepared to interrogate them thoroughly to test their friendships and unity once again! While some contenders are feeling more energised than ever, Bigg Boss has observed a few of them appear to be drained already. To test the self-awareness among the contestants, Salman asks them to elect the person they think is the most drained out. Each of them get a battery prop, out of which a charge will be taken from the contestants by their housemates. Within no time, all of them will vote for Donal, citing her sloppiness. The odds against her are so unanimous that she needs more such props! After taking her charge out, Shamita points out, "Bohot focus karti hai iss baat pe ki log usey like nahi karte hai" Also Read - Bigg Boss 15: 'Uske bulane se aap ho jaati ho kya?' Salman Khan loses cool over Shamita Shetty's 'pairon ki jutti' issue with Abhijeet Bichakule 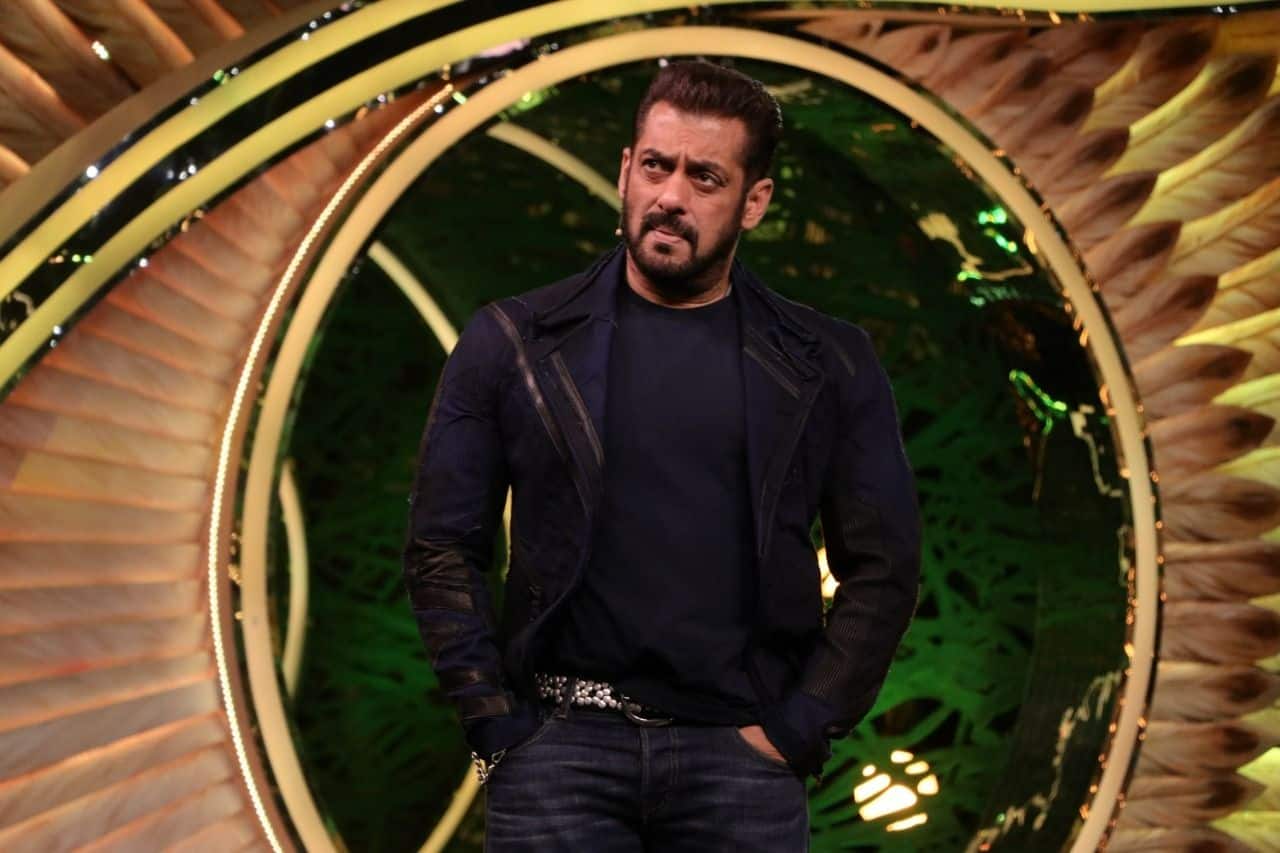 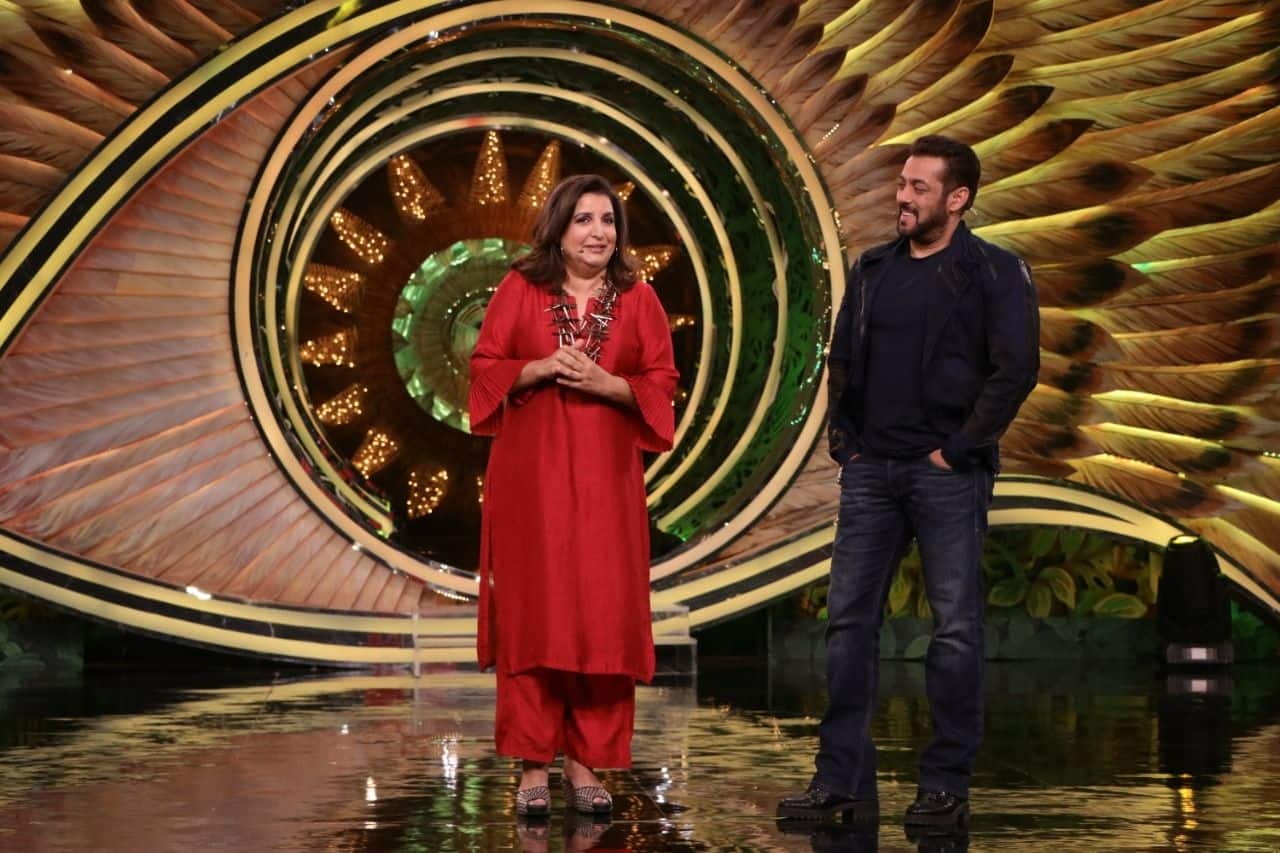 Vishal adds, "Donal jitna time explain karne mein lagati hai, utna time rishte banane aur improve karne mein lagaayegi toh bohot aage jaayegi!" Feeling helpless, Donal takes their criticism. In another quirky task, the contestants are individually targeted to answer Salman's questions by naming their fellow contenders. Salman asks Vishal, "Kya Karan iss game mein aage badhne ke liye logon ka istemaal karta hai?" Vishal responds, "Ji sir." As Salman asks others whether they agree with his answer, Vishal waits for a bucket of mud or water to be dropped on him, depending on what they choose. While contestants have fun, their judgements of others will deepen rivalries and test friendships that will determine their survival in the contest! 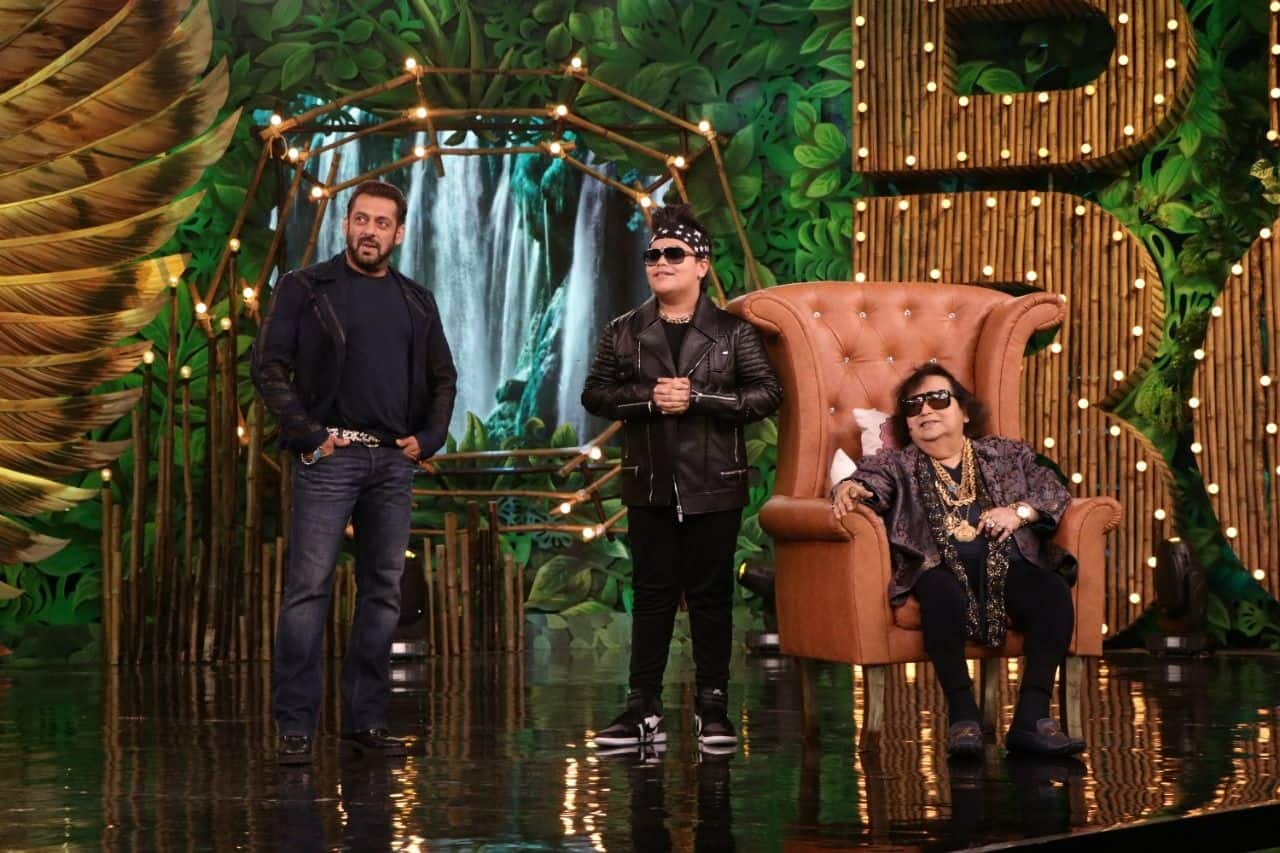 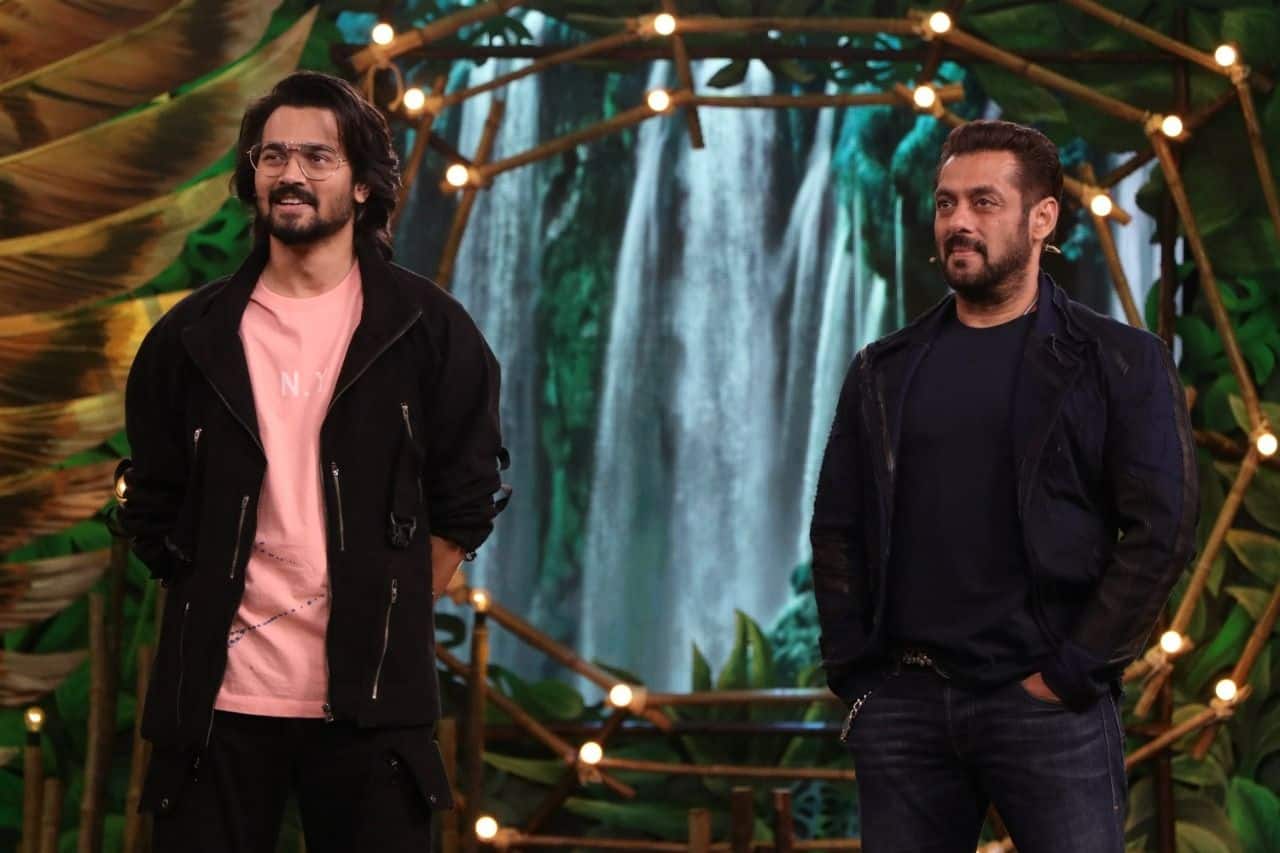 'Bigg Boss' has a star-studded Sunday evening with Farah Khan entering the house to give her take as well. She gives everyone a reality check on their performances, expresses her liking towards Karan's attitude and asks Meisha and Ieshaan to be careful with their romance in the house. Besides this, she throws in a fun depiction where B-Town celebrities would be perfect for taking part in this show! On the other hand, 'Disco King' Bappi Lahiri has fun moments with Salman Khan, who kisses him on his forehead as a gesture. Celebrating his 50 years in Bollywood, the music legend has introduced his grandson Swastik Lahiri who is is all set to follow in his granddad's footsteps! Social media sensation Bhuvan Bam also joins in the revelry. He unveils his first web series on 'BB Ki Vines' and makes Salman roar with laughter with his wit and humour.