Salman Khan is all set to meet the Bigg Boss 15 contestants again and to tell them what went wrong and what was right.

It is the second weekend ka vaar of Bigg Boss 15 tonight. Salman Khan will be meeting the contestants again to tell them what is right and what is wrong. This week has witnessed many moments filled with bawaal where contestants have tried to demonstrate their power in the ‘BIGG BOSS’ jungle. However, now that the ‘Weekend Ka Vaar’ is here, ‘Tiger’ Salman Khan is about to send out a roar that will put all these wild animals in line! Having keenly observed the Afsana’s behaviour with his razor-sharp nazar, the ‘dabangg’ superstar is about to come down heavily on her for crossing all the limits this week. Also Read - Revealed! Afsana Khan reveals actual reason why she left Bigg Boss 15 house, about contestants, her marriage plans and more: Watch now

Afsana has fought many of her fellow contestants this week and said some things that has brought down the wrath of ‘BIGG BOSS’ on her. Furious with her behaviour, Salman starts taking pai-pai ka hisaab of what she has done. “Main aapko sunvaata hoon ki aapne kya-kya bola!” He then reminds her of how she used the word ‘ghatiya aurat’ during her fight with Shamita. “Aap decide karengi ki ghatiya kaun hai?”, he thunders. Becoming red-faced in front of Salman, Afsana uses her only defense as she says, “Gusse mein thi sir”. But Salman is in no mood to take that excuse as he retorts, “Gusse mein thi toh kya kuch bhi bol dogi?” While Afsana has no answer for this, Salman shows no sympathy for her as he also drills her for getting violent. “Aapki zubaan toh chalti hi hai, uske saath aapki haath bhi chalte hain!” Also Read - Trending TV News Today: Afsana Khan SLAMS Shamita Shetty, Anupamaa's Rupali Ganguly mourns co-star Madhavi Gogate and more 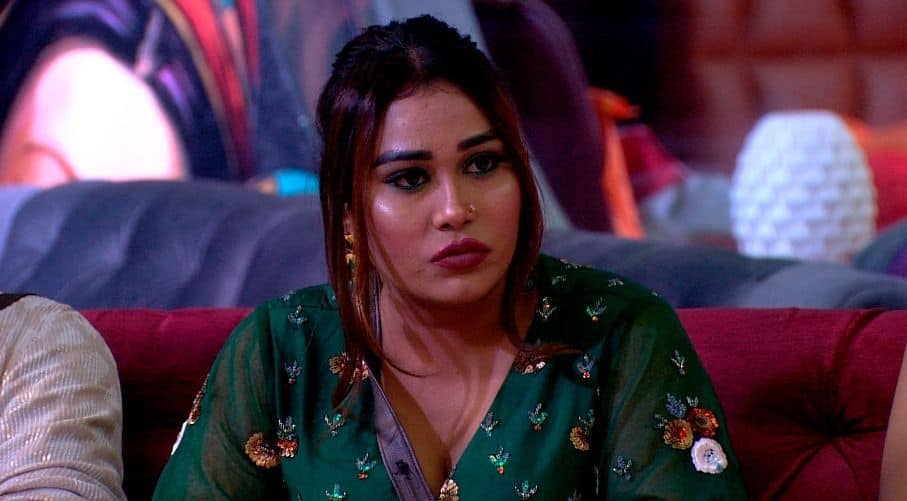 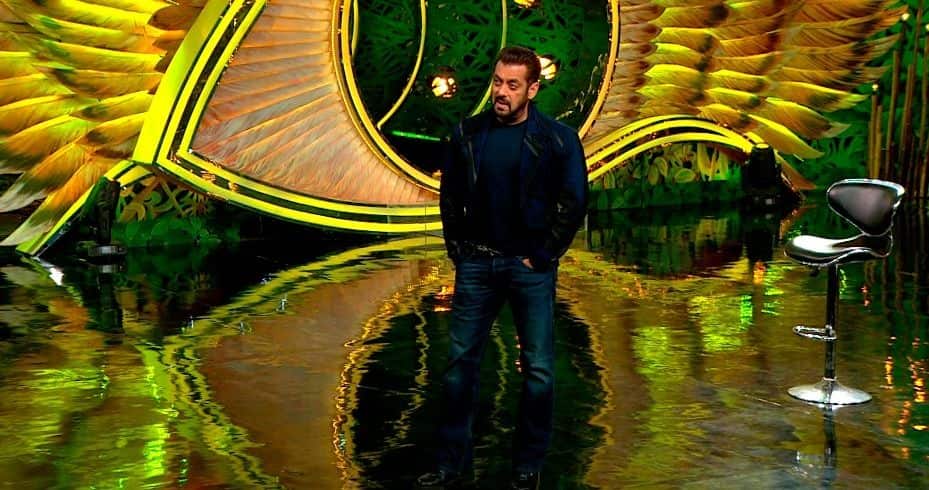 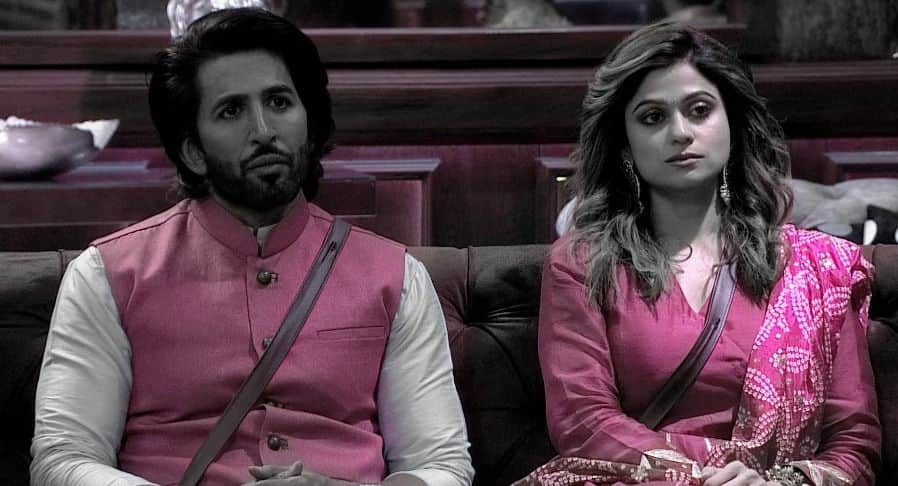 The rest of the contestants start cheering for Salman as he takes on Afsana. They also chime in and start complaining about how she has been in the house. Shamita, Jay and others even explain in detail about how she has become toxic to the group, while Afsana feels completely cornered. Salman again hits out at her by saying, “Khud ke ghar ke andar bhi aise pesh aate ho?” After taking so much heat from everyone, Afsana breaks down in tears. On the other hand, Salman wonders whether she deserves to stay in the house anymore or not!