At long last, the cat is out of the bag with host Salman Khan himself officially conforming Abdu Roziq as the first contestant of Bigg Boss 16 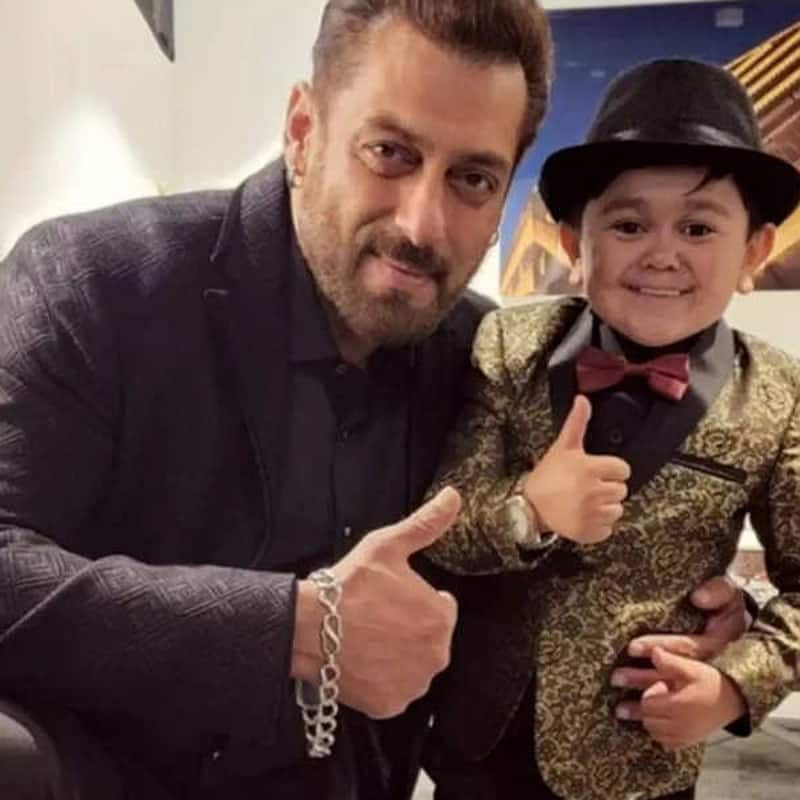 India's biggest reality TV show, Bigg Boss 16, is finally here. Salman Khan entered the stage in a grand fashion today, 27th September, to officially launch the new season of Bigg Boss in the presence of a massive contingent of the media at the prestigious Taj Lands End Hotel at Bandra, Mumbai. And even before Bigg Boss 16 could be officially launched, the question on everybody's lips was who are the Bigg Boss contestants, with several names being circulated in the media. Well, the cat is finally of the bag at least about the first Bigg Boss 16 contestant as superstar host Salman Khan himself has now introduced the first participant, Abdu Roziq. Also Read - Bigg Boss 16: MC Stan leaves housemates shook with his popularity; 7 ways in which he left an impact despite being an atypical contestant

Who is Abdu Roziq, the first Bigg Boss 16 contestant?

Abdu Roziq is a social media star who currently boasts of 3.8 million followers on Instagram alone. He's famous for his funny videos on everyday life scenarios as also for his unique rendition of Bollywood songs. From time to time, he also croons his own tunes. Abdu Roziq is also set to make his Bollywood debut later this year, alongside none other than Salman Khan, in the superstar's Christmas release, Kisi Ka Bhai Kisi Ki Jaan. It wouldn't be a stretch to also imagine that Bhai probably had a hand in him appearing in Bigg Boss 16 given his fondness for the little fellow. Also Read - Bigg Boss 16: Abdu Rozik-Sajid Khan and more celebs who found true friendship on the show [Watch Video]

The latest season of Bigg Boss will begin from 1st October onward. This year, Bigg Boss himself is expected to play the game with the contestants while Salman Khan has promised to be stricter with fake contestants this year. Also Read - Bigg Boss 16: Abdu Rozik, Shiv Thakare and Nimrit Kaur Ahluwalia in house's newest love triangle? ShiBdu bond in danger [Read Tweets]

Bigg Boss 16 where to watch

Bigg Boss is set to air on Colors TV channel and will also stream simultaneously daily on Voot OTT platform, with Salman Khan hosting as usual on the weekends.