Bigg Boss 16 fame Abdu Rozik who won millions of hearts with his stint in Salman Khan's reality show will reportedly be part of a big International project. 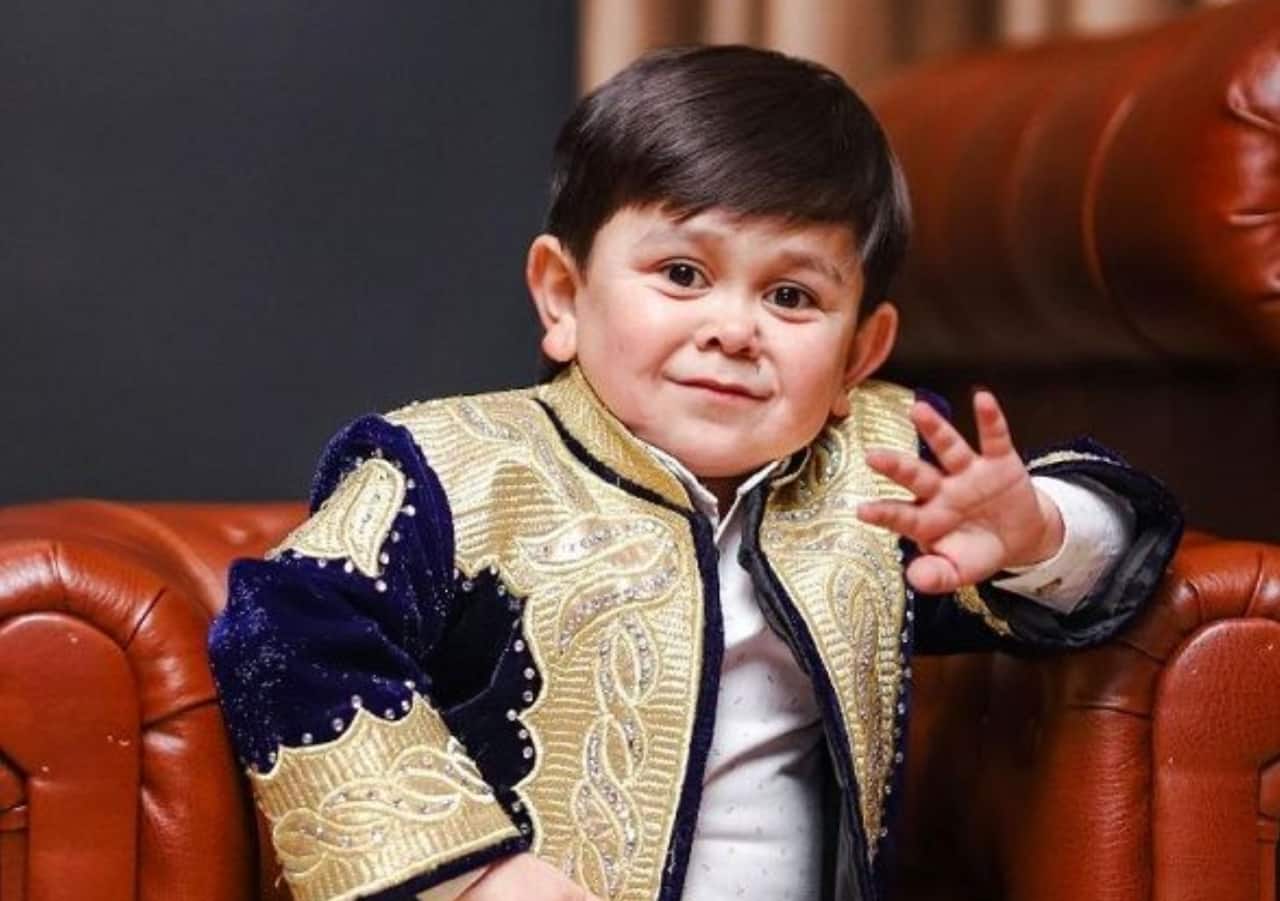 Bigg Boss season 16 fame Abdu Rozik who gained a lot of limelight with his cuteness on Salman Khan's reality show, walked out of the game a few weeks back. Abdu managed to win millions of hearts with his presence inside the house and is currently basking in the success of the show. The popular singer who has now become an internet sensation from Tajikistan has been getting interesting projects. Right from making his Bollywood debut with Salman Khan in Kisi K Bhai Kisi Ki Jaan, the handsome singer seems to be leaving his ever-lasting impression on the minds of the people. The most adorable reality star has reportedly signed a big International project. Yes, you read that right! Also Read - Bigg Boss 16: Soundarya Sharma slams Priyanka Chahar Choudhary's selective outrage; says, 'I was appalled...' [Exclusive]

According to ETimes TV, Abdu has been offered the upcoming season of Big Brother UK and there are reports that the star has even agreed to be part of it. If reports are to be believed then Abdu will mostly leave for the show in June or July. Well, Big Brother UK is returning after five years. Bollywood actress Shilpa Shetty won the reality show and made Indians proud. Also Read - Trending Entertainment News Today: RRR song Naatu Naatu bags Oscars 2023 nomination, Pathaan movie review out, Bigg Boss 16 nominations and more