Bigg Boss 16: Ankit Gupta slams Priyanka Chahar Choudhury in the new task and asks her to keep her mouth shut and let him talk. 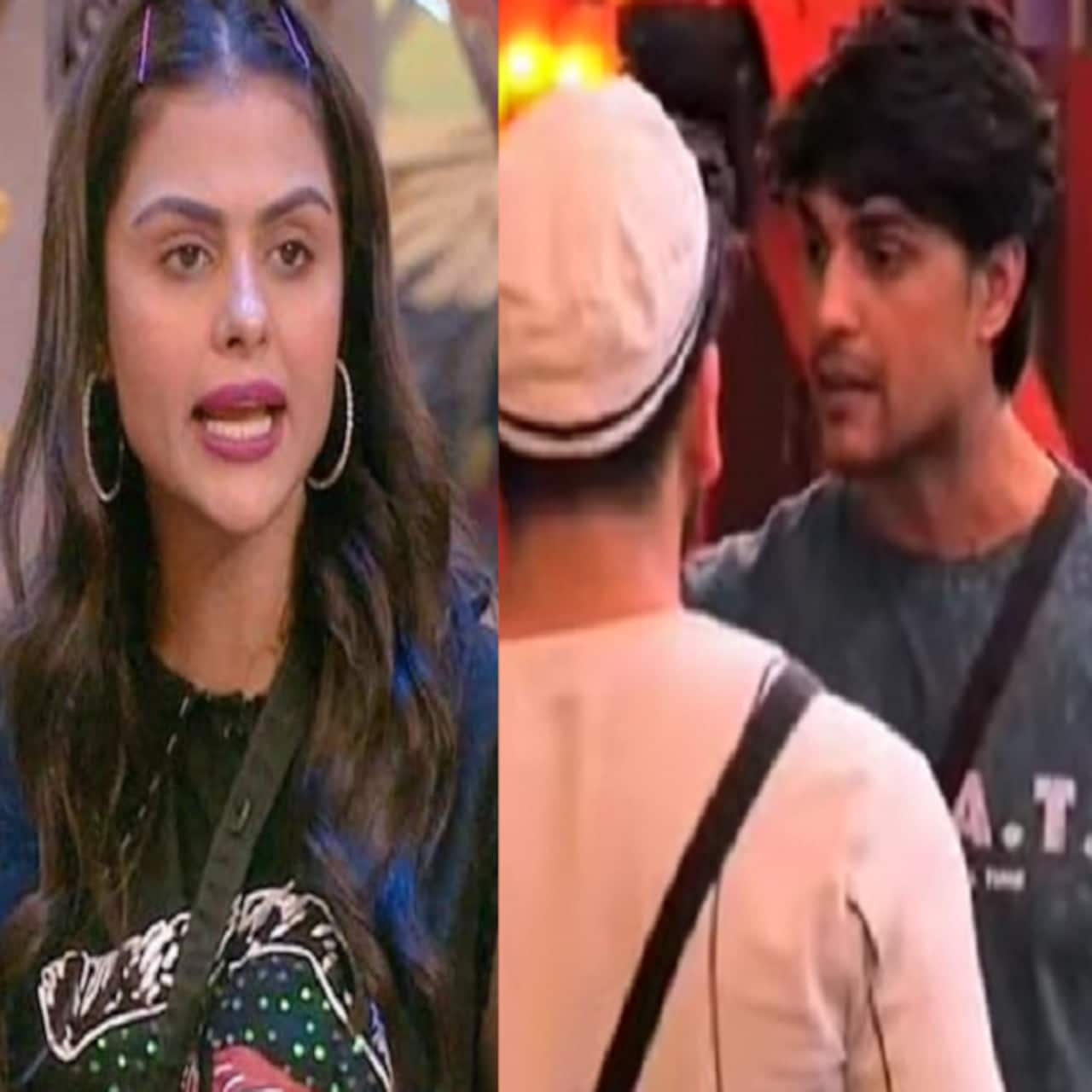 Bigg Boss 16: Ankit Gupta who is the new captain in the house has completely changed his game and his fans are in love with this new version of the actor. And now in the latest promo, we see Ankit Gupta screaming at Priyanka Chahar Choudhary in the new ask after everyone tumbles upon each other and Priyanka goes against the Mandali. Nimrit Kaur Ahluwalia takes a dig at Ankit claiming that he will never play fair because of Priyanka. While in the task you can see everyone jumping on each other and Priyanka comes to make Ankit explain it's Mandali's fault with her high pitch voice. Also Read - Bigg Boss 16: Ankit Gupta, Shehnaaz Gill and more contestants who did NOT win Salman Khan's reality show but achieved enormous fame and love

Bigg Boss 16: Watch the video of Ankit Gupta lashing out at Priyanka Chahar Choudhary in this new promo leaving everyone surprise


Ankit tries to calm everyone down as he is the sanchalak of the task to understand what went wrong but Priyanka continues to scream and Ankit angrily tells her that only if she can keep her mouth shut he can say something and this reply Ankit has been loved by the viewers of the show and they are happy to see getting angry for the first time. Ankit Gupta has changed his game 360 degrees and viewers are just loving him. But is this the end of Ankit Gupta and Priyanka Chahar Choudhary's friendship? Also Read - Bigg Boss 16: From slamming Archana Gautam for torture task to saving Sajid Khan from early eliminations; 7 instances when viewers questioned makers in this season

For a few days, there have been a lot of fights between Ankit Gupta and Priyanka and the Priyankit fans are extremely disappointed and heartbroken seeing their constant fight and are only hoping that everything gets better in their relationship. Priyanka was seen crying her heart out during the emotional confession with Bigg Boss and was worried that how over protective nature for Ankit is spoiling her image in the outside world. Also Read - Bigg Boss 16: Ankit Gupta reacts to astrologer's prediction on his equation with Priyanka Chahar Choudhary; says, 'Decision best left to the two of us'