Bigg Boss 16: Ankit Gupta fans lash out angrily at the channel and makers after seeing how he is being subjected to constant taunts [Read Tweets] 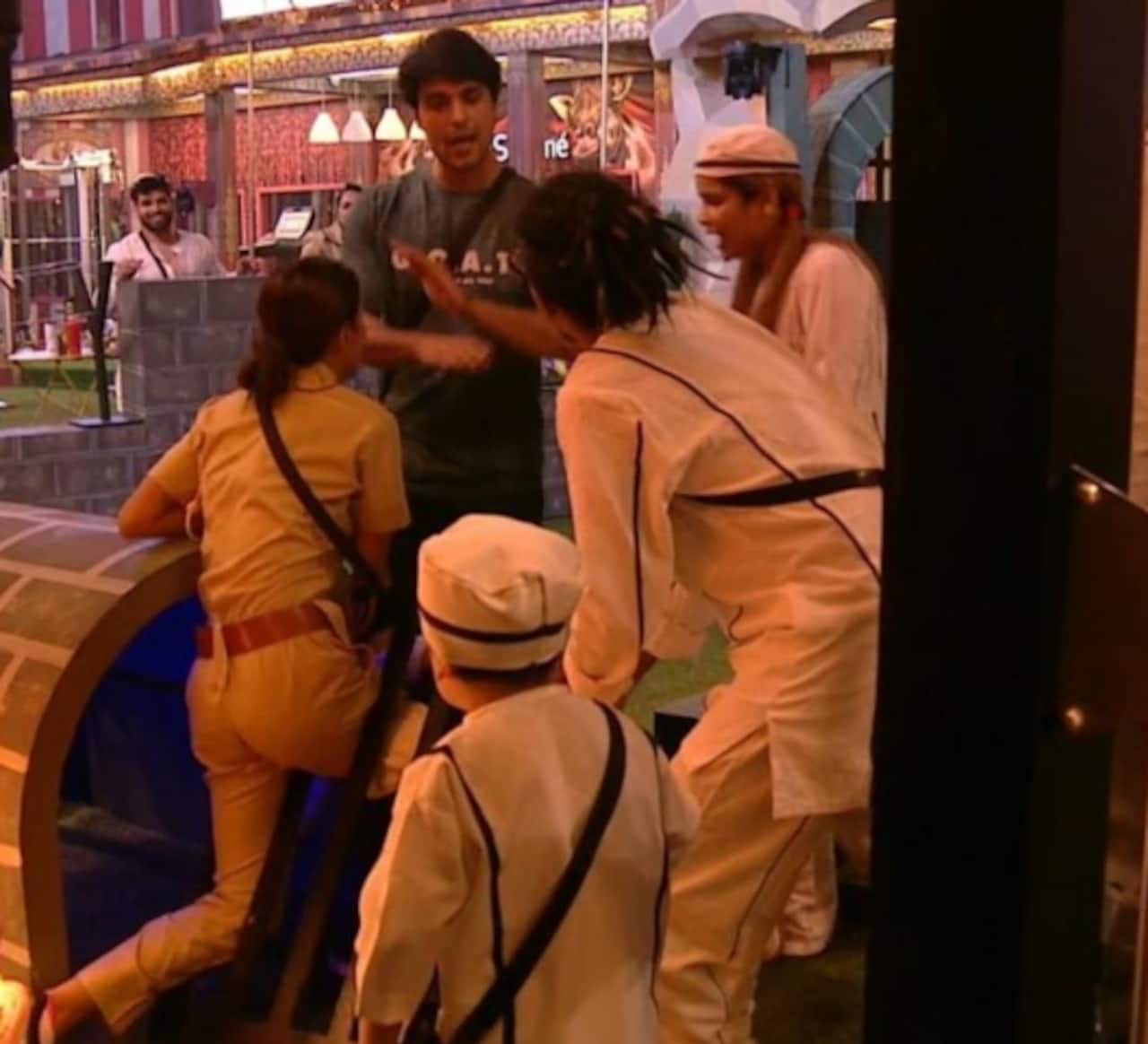 Ankit Gupta is the current captain of the Bigg Boss 16 house. Well, we have seen that Bigg Boss has non-stop conversations with him. Today, he chided him for being lazy as he was sleeping inside the house. In fact, the other housemates were also quite relaxed. Ankit Gupta was told that he was a sleeping captain. He was made sanchalak of the Jailor and Qaidi Task. He declared that the jailors won as only Shiv Thakare was able to escape. Bigg Boss 16 questioned it and said that Archana Gautam also managed to run away through the tunnel. The Qaidis said that they won fair and square. Also Read - Bigg Boss 16: Shalin Bhanot threatens to reveal about contestants' 'MG'; this is how fans reacted [View Tweets]

There are mixed opinions on whether Ankit Gupta was a fair sanchalak or an unfair one. People feel that Priyanka Chahar Choudhary and Ankit Gupta also tend to play as per convenience but there is a view that Ankit Gupta is being taunted a little too much. In fact, he called Tina Datta, Nimrit Kaur Ahluwalia and Shiv Thakare inside the confession room. Tina Datta said that Ankit Gupta keeps saying that he wants to go home. Fans are living with the channel and production house. Take a look at the tweets.... Also Read - After Rakhi Sawant, Sherlyn Chopra now hits back at Salman Khan for keeping Sajid Khan on Bigg Boss 16

#AnkitGupta is rising and doing good in the show but this GHAR JAANA HAI RANT .. Makers will try to play with him, they are already pulling him down .. Hope he doesn't lose it and become a quitter .. BB will try it's best to make him one .. Fingers crossed #BB16 #BiggBoss16

Biggboss, please don't call a people like him in your show if you can't respect.
Trust me as a fan is very difficult to see, the way you keep taunting him, disrespecting him.

Today's task in Bigg boss was lopsided and favouring one team. You have one jailor against 6 people in a clear physical task. How much unfair can Bigg Boss be? Ankit Gupta as Sanchalak was wonderful and stood his ground against Bigg Boss. #AnkitIsTheBoss #BiggBoss16 #PriyAnkit

so bb called his 3 pets to b/itch about anki? and wants them to bring out his mentality for audience, bb just clowned himself?✋?#priyankit #ankitgupta #bb16

While Ankit Gupta's contribution might have been a matter of debate, he has been in the news. The whole Weekend Ka Vaar segments are dedicated to solving the issues of Priyanka Chahar Choudhary and Ankit Gupta. Also Read - Bigg Boss 16 winner: Shilpa Shinde reveals if being channel's face helps to win; reveals her favourite of this season