Bigg Boss 16: Ankit Gupta gives a savage reminder to Nimrit Kaur Ahluwalia after she places him last in the rankings task

Bigg Boss 16: Ankit Gupta slams Nimrit Kaur Ahluwalia after she places him 11th in the rankings task, he slays this is a slap on everybody's face. 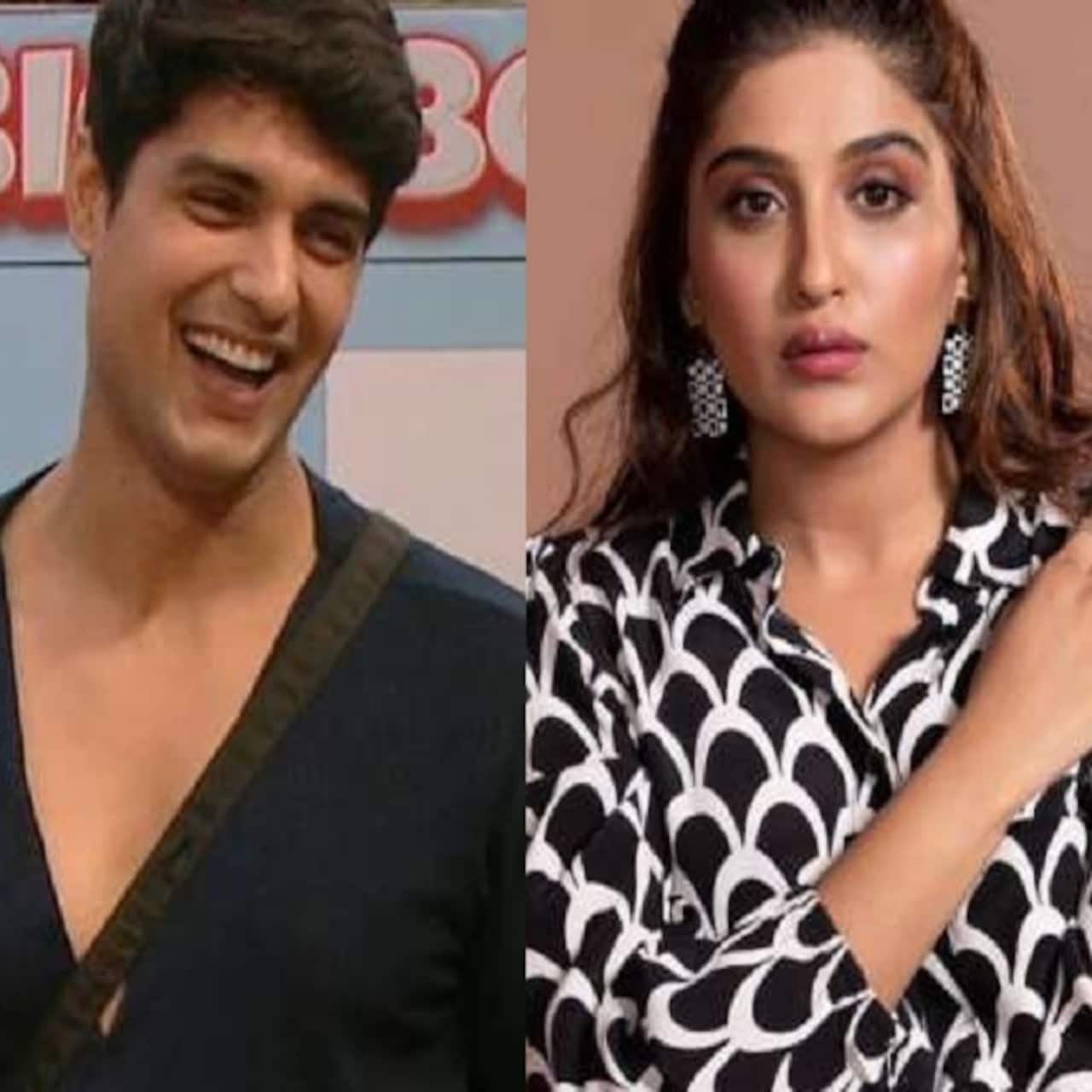 Bigg Boss 16:Nimrit Kaur Ahluwalia who is the new Rani aka Captain of the house was asked to rank the contestants in the house in the ranking task where she kept Shiv Thakare at number one and Ankit Gupta last and this didn't go well with Udaariyan actor and he gave a savage reply to the actress and reminded her that on what basis he gave her this 11 number as he has been only nominated once in this nine-week and this the slap on their face. Nimrit is adamant and gives everyone the ranking according to her and now Bigg Boss will show the ranking to the housemates according to the audience and we wonder if once again Nimrit will face embarrassment. Also Read - Bigg Boss 16 Winner: Ankit Gupta's Junooniyatt costar Neha Rana wants Priyanka Chahar Choudhary to win

Audiences vote Kyu nahi niya bb???like u did in season 13:))abdu,sajud in 3,5 is the biggest joke of this season!

See i told you Ankit Gupta is going to spit fire.

While the netizens are mocking Nimrit for having a bizarre ranking, they love Archana Gautam's reply where she says that the ranking from one to five will be her mandli people and she was absolutely right. The audiences are loving Ankit's new angry young man avatar and say he is on fire. Audiences claim that Ankit will be on top 2 and there are many who are rooting for him and are even seeing him as the winner of the house. Also Read - Bigg Boss 16: Karan Johar EXPOSES Archana Gautam's game plan; says she is INSECURE and sought BADLA from Ankit Gupta-Priyanka Chahar Choudhary [WATCH]