Bigg Boss 16: Ankit Gupta has been winning hearts with his one liners and common sense in the house and in the latest episode we see him calling Shalin Bhanot Tina Datta's 'spot dada' 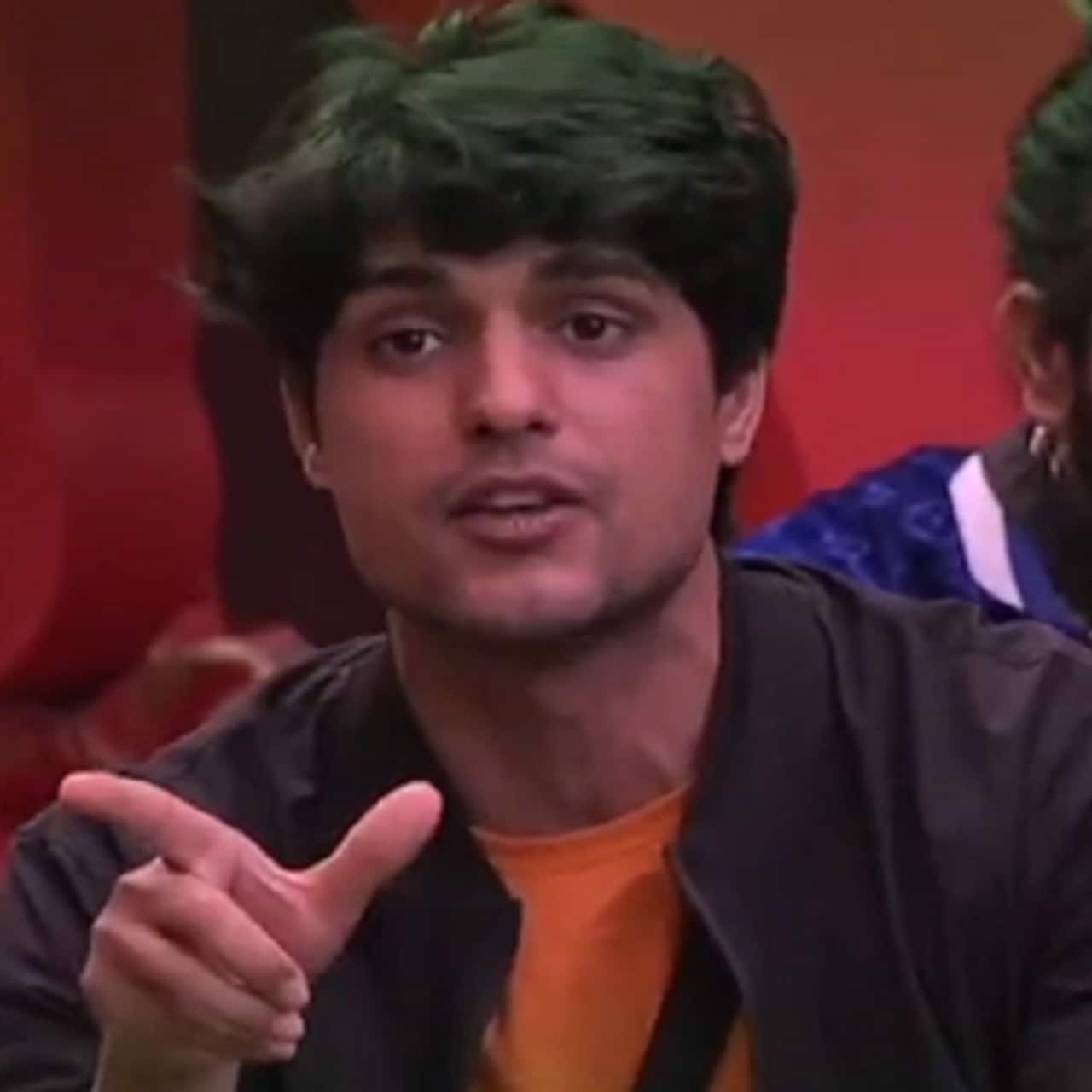 Bigg Boss 16: Ankit Gupta is slowly emerging most loved and savage contestant in the house, his one-liners have a separate fan following. While last night's episode we saw Ankit making fun of Shalin and calling him spot dada after he says that he has been doing all the jobs for Tina Datta right from getting coffee, fixing her leg when injured and more, Sajid Khan Tina was right there present in the conversation and cut to Ankit says that, tum boyfriend ho ya spot dada, savage screamed his fans. Also Read - Bigg Boss 16: Ankit Gupta talks about his casting couch experience; REVEALS he was asked to compromise

While Shalin Bhatt too took the joke on him with a pinch of salt and was later seen discussing it with Tina that he is become a joke outside due to her as she too makes fun and laughs around against him and never took him seriously. Tina apologised to Shalin and we are the romance brewing up. While the fans and viewers troll them and claim that they cannot see this Ghatiya Pyaar. Meanwhile, we saw a new bonding between Shalin and Priyanka Chahar Choudhary and discussing Ankit Gupta, Ankit and Priyanka have been maintaining distance from each other and this has left Priyanka heartbroken and restless she is seen breaking down in front of Soundarya Sharma who consoles her asks to stay strong. Also Read - Bigg Boss 16: From Sumbul Touqeer's father coming on Weekend Ka Vaar to Maheen's presence and extreme shortage of ration; here's what made the season different

While Ankit Gupta is ight trending for more reason and that is for slamming Nimrit for putting on the 11th position in the ranking task. Also Read - Bigg Boss 16: Netizens term Priyanka Chahar Choudhary as a 'fixed winner' as Salman Khan expresses his desire to work with her