Bigg Boss 16: In yesterday's episode, Archana Gautam could be seen crushing on Ankit Gupta as she stated that he reminds her of Jamie Dornan from 50 Shades of Grey. 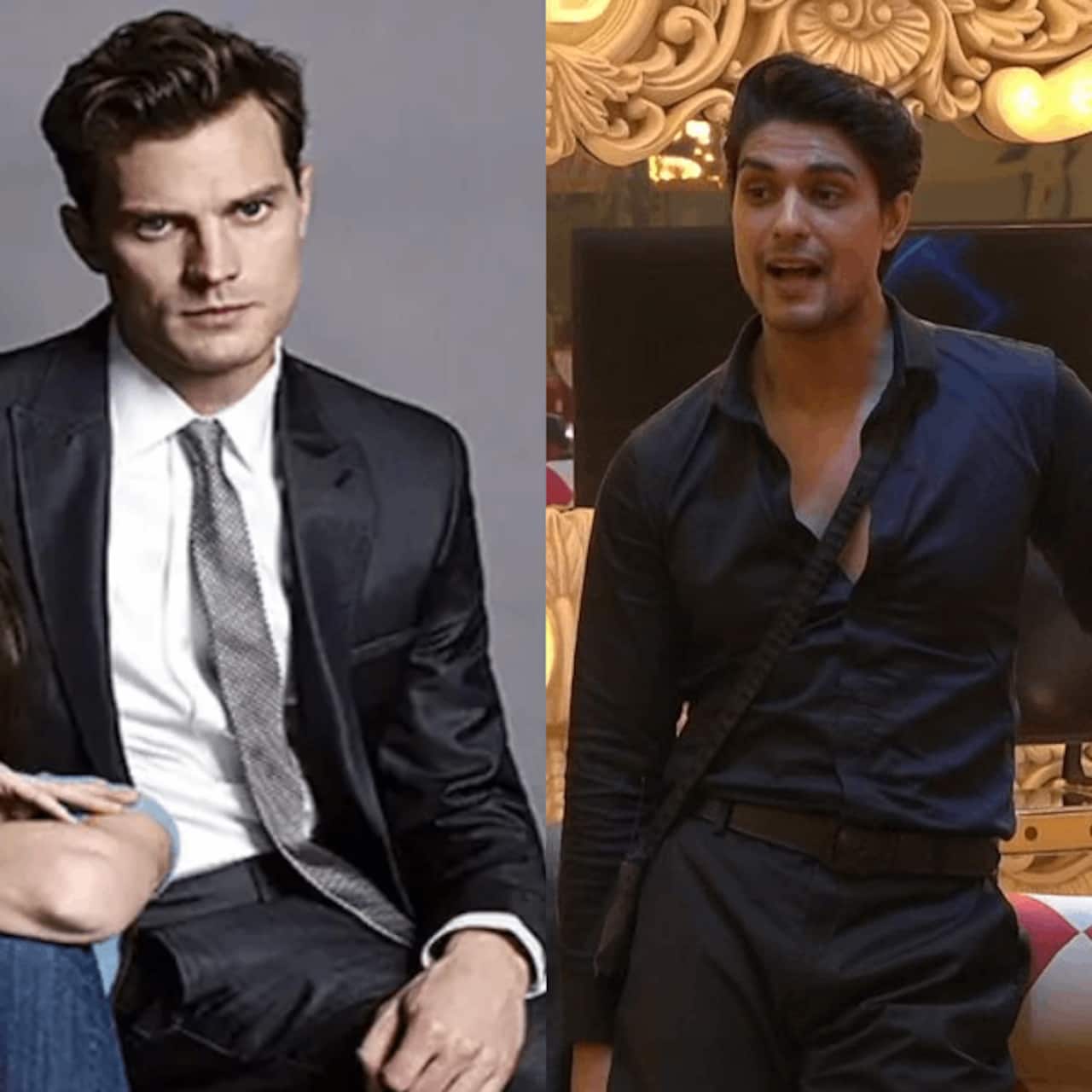 Bigg Boss 16 game has witnessed a 360-degree change. After a long time, someone from a team of four has become the captain of the house. Ankit Gupta won the captaincy task and has become the new Raja of the house. The man who barely spoke inside the house is now going to rule. Ankit Gupta's journey in Bigg Boss 16 has been slow and steady. It is now that he has started to open up. He is being liked so much that Archana Gautam even compared him to Jamie Dornan from 50 Shades of Grey. Also Read - Bigg Boss 16: Double eliminations this week? Not just Sajid Khan, Sreejita De too is out of Salman Khan's show?

It happens when Archana Gautam and Priyanka Chahar Choudhary are discussing Ankit Gupta. Archana states that she does not what she will do if she gets a man like Ankit in her life. He hears it and states that if that happens every night they will get drunk and have naughty talks. He acts as if he is slamming a whip. Archana then adds on to it. The she says, 'Main bhi iske saath tharki ho rakhi hoon' and laughs hard. Also Read - Trending Entertainment News Today: Shehzada trailer rules internet, Varisu beats Thunivu at box office, Sajid Khan out of Bigg Boss 16 and more

As Ankit Gupta leaves, Archana states that he reminds her ofJamie Dornan from 50 Shades of Grey. She says that it was her favourite film and he used to love how Jamie used to look at his leading lady. Also Read - Gauahar Khan flaunts her cutest baby bump as she gets papped with Zaid Darbar; the pregnancy glow on her face is unmissable [VIEW PICS]

Check out Bigg Boss 16 video below:

Well, Ankit Gupta surely has caught everyone attention with his charm. Just yesterday, Tina Datta was flirting with him by saying that he looks very handsome. He even pulled Shah Rukh Khan's signature pose for her. He handsome, witty and loves peace - that's all we need!