Bigg Boss 16: Are Sajid Khan and Gori Nagori having the highest risk of being eliminated from Salman Khan's show?

Bigg Boss 16: Are Sajid Khan and Gori Nagori in the danger zone for eliminations in the coming weekend of Salman Khan's show? 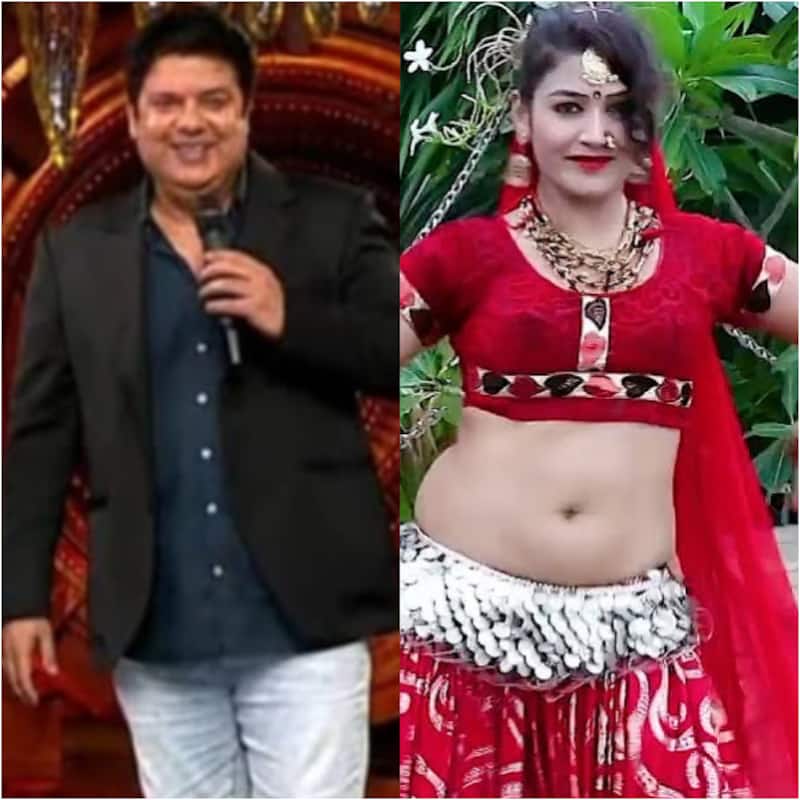 Bigg Boss 16 will see its first eliminations in the coming weekend. Salman Khan's show has 15 contestants in the house. There is buzz that three more will enter the house in the coming days. Bigg Boss 16 has been trending since past two days as the contestants' seem to have made some noise. As per Tellychakkar.com, the two contestants who have the highest risks of being eliminated are Sajid Khan and Gori Nagori. It seems they have got the lowest votes so far. Sajid Khan is not finding favour with the neutral audience because of his past history with the #MeToo scandals. Also Read - Bigg Boss 16: Priyanka Chahar Choudhary and Ankit Gupta reconcile; Archana Gautam in full-on PriyAnkit shipper mode [Watch]

Gori Nagori is also in the risk zone. The Rajasthani model and dancer has not managed to mingle with the other housemates of Bigg Boss 16. Gori Nagori said that people from the TV industry did not make friends with others in the house. She said that she felt alone. Gori Nagori also said that the celebs believed in the concept of Bhed Chaal which translates into herd mentality. Along with Gori Nagori, the others who are nominated are MC Stan and Shiv Thakare. It looks like one of them will be ousted by the audience in the coming weekend. Also Read - Trending TV News Today: Ashneer Grover opens up on ouster from Shark Tank India 2; Bigg Boss 16 contestant Sumbul Touqeer's father takes a U-Turn and more

In the first week, the contestants who have made an impression are Nimrit Kaur Ahluwalia, Tina Datta, Priyanka Chahar Choudhary, Ankit Gupta, Abdu Rozik and others. On social media, MC Stan and Shiv Thakare are getting good support. The latter is being liked for his bonding with Abdu Rozik who is termed as the cutest contestant ever on the show. Salman Khan's Bigg Boss 16 has started off rather nicely. The makers have brought in some twists which are being liked a lot. Let us see what happens in the coming weekend. Also Read - Bigg Boss 16: Tina Datta BFF Aditi Sharma blasts Sajid Khan for demeaning her body of work; says, 'Show karta hai aapki personality kaisi hai'