Bigg Boss 16: Are Shalin Bhanot and Sumbul Touqueer set to strike the first CLOSE BOND on Salman Khan's show? Here's what we know

Shalin Bhanot is the talk of the town after girls both inside and outside the Bigg Boss 16 house are drooling over him following the first task, but it looks like there may be something brewing between him and Sumbul Touqueer 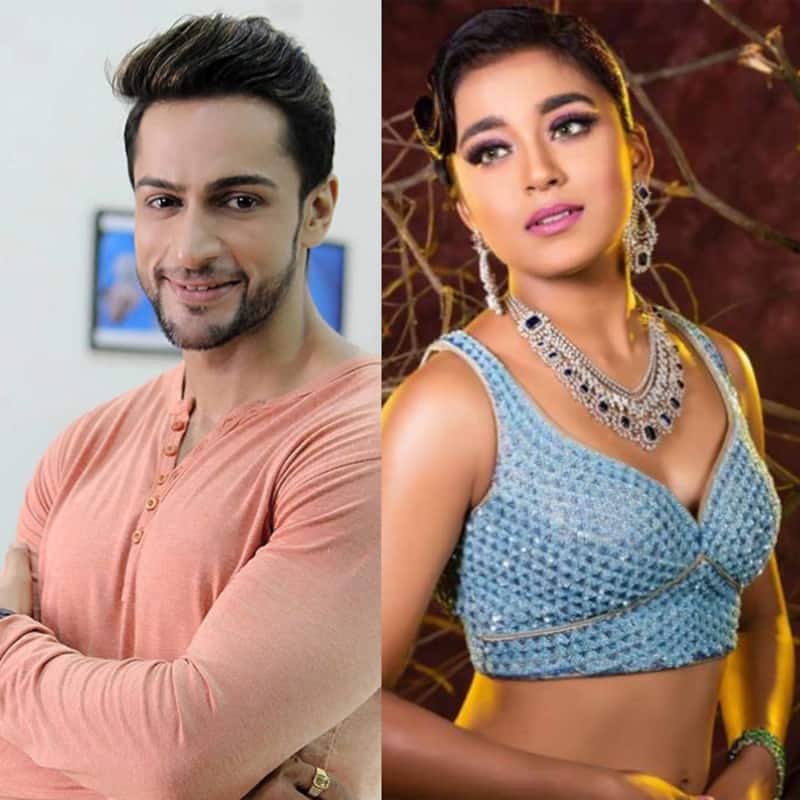 Everything has come to a screeching halt in the TV world as it's that time of the year when most of the country tunes in for one thing alone, Bigg Boss, arguably India's biggest reality show of all time. The new season, Bigg Boss 16, was launched in stellar fashion at a prestigious event at the swanky Taj Lands End Hotel in Bandra, Mumbai, in the present of superstar host Salman Khan and a huge media contingent, and now, the show is underway daily, with all the BIgg Boss contestants having entered the house. Speaking of contestants, reports suggest that Shalin Bhanot and Sumbul Touqueer could be the first two in the Bigg Boss house to strike a close bond. Also Read - Bigg Boss 16: Ankit Gupta upsets netizens by choosing Sajid Khan over Soundarya Sharma? [Read Tweets]

Bigg Boss has always been famous for its romances, which no doubt boost TRPs as much as controversies and ugly fights inside the house do. So, why should Bigg Boss 16 be any different? We've been hearing several entertainment news reports that Shalin Bhanot and Sumbul Touqueer are likely to strike the first close bond on the Salman Khan-hosted reality TV show. So, how did these talk of their budding romance begin? Well, it all took place after the first task. Also Read - Bigg Boss 16 Weekend Ka Vaar: Salman Khan reprimands Archana Gautam for commenting on Sumbul Touqeer's looks; says, 'You are flying too high'

It all began with the pool scene in the first episode of Bigg Boss 16, where he dived into the water thrice as per the requirement of the first task. No sooner than the task was over that the ladies both inside and out of the house began drooling over him, but it seems there may be something actually cooking up between him and Sumbul Touqueer. Their chemistry is certainly being noticed as both their fans as also regular Bigg Boss viewers have begun trending #Shabul across social media, rooting that they'll be the first official couple of Bigg Boss 16. Let's see if it actually happens. Also Read - Bigg Boss 16: Sumbul Touqeer's journey on Salman Khan's show to be interrupted due to unforeseen reasons? This is what Tarot expert says [Exclusive]