Nimrit Kaur who is best known for her serial Choti Sardarni is being seen in Bigg Boss 16. The actress opened up about the importance of her mental health in the show. 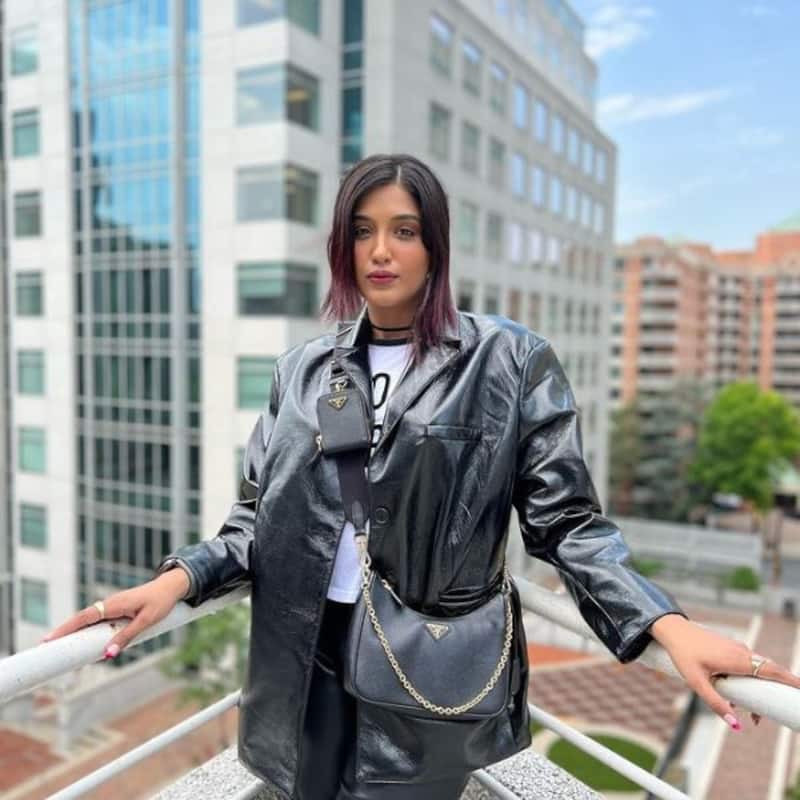 Choti Sardarni actress Nimrit Kaur is now a contestant in Salman Khan's Bigg Boss 16. The actress has always been vocal about her mental health. It was in 2021, when she had taken a sabbatical for 40 days due to mental fatigue. She was praised by her fans for her bold decision; as she had suffered from brain burnout. For the unversed, this is a condition where one becomes physically and emotionally weak. Also Read - Bigg Boss 13 fame Himanshi Khurana reveals she went into depression post Salman Khan's reality show; says she got 'heart issues'

During an exclusive interview with Bollywood Life the Naati Pinky Ki Love Story actress was asked about how she will cope up with the mental stress in Bigg Boss 16. Nimrit said, "I think Bigg Boss is a platform where I can talk about mental health more as I believe that gone are the days when we need to make it a facade and I do not think it is a taboo. It is a conversation we should have. I would love to use this space and platform in the most positive way I can and I will in the show, will keep my mental health in check. If not will have my outbursts". Also Read - Bigg Boss 16: Rapper MC Stan to walk out of the show; angry Salman Khan opens the main door [Watch Video]

When asked abut how she will handle Salman Khan's wrath in Weekend Ka Vaar episodes she said, "I feel Bigg Boss is like going to hostel and he (Salman) is the warden of the show. He will make sure that you are in check. It is like a weekly report card you get which is great and would take all the inputs he gives making sure that I am staying afoot to what I believe in. I would love to take everything in consideration. He is the real OG. He has been on the show for years. He has seen so many people come and go. His advise will be imperative and important", she said. Stay tuned to BollywoodLife for the latest scoops and updates from Bollywood, Hollywood, South, TV and Web-Series.
Click to join us on Facebook, Twitter, Youtube and Instagram.
Also follow us on Facebook Messenger for latest updates.
Advertisement