Bigg Boss 16 contestant Prakruti Mishra's controversial co-star Babushaan Mohanty is admitted to a hospital in Bhubaneswar after a drop in oxygen levels. His wife had a physical altercation with Prakruti Mishra on the road 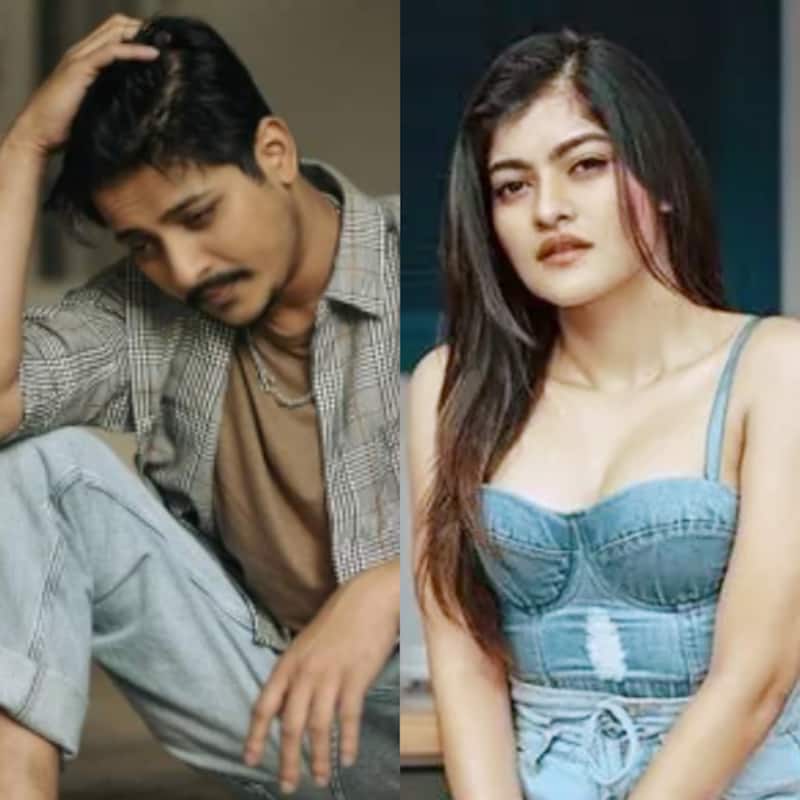 News of Bitti Business Wali actress Prakruti Mishra doing Bigg Boss 16 has gone viral. Now, reports have come in Odisha TV that her former co-star Babushaan Mohanty is hospitalized. He has been recuperating in a private hospital for past six days following a drop in oxygen levels. In July 2022, Prakruti Mishra was beaten up on the road by Babushaan Mohanty's wife Trupti Sathpathy, her father Lalit and some goons. It seems he had to gone to pick her up as they both were headed to the airport for an Utkal Diwas event. On the road, Trupti Sathpathy dragged out Prakruti and beat her up. Also Read - Bigg Boss 16 confirmed contestants: Sumbul Touqeer, MC Stan, Jannat Zubair and more CONFIRMED contestants of Salman Khan show

Babushaan Mohanty had said that this kind of behavior from his wife was unacceptable. It seems the relationship between the couple had strained due to some reasons. During this period, Babushaan Mohanty and Prakruti Mishra had apparently grown close, or this is what Trupti Sathpathy allegedly felt about them. Later, Babushaan Mohanty made a video where he apologised to his wife and father-in-law with folded hands. He said that they did not understand the nature of the film industry. He said Prakruti Mishra and he were just friends, and not what people assumed. He even said he did stop working with her, and any female actress if this is what would happen. Also Read - Bigg Boss 16: Imlie actress Sumbul Touqeer has full chances of taking the trophy of Salman Khan's show; here's why

But his father Uttam Mohanty had called his son a habitual liar to Odisha TV. He said his daughter-in-law got upset whenever she saw her husband romancing some actress on TV. He also stated that she had gone to the house of Manmath Mishra, the father of Prakruti to make him understand things. He also said that his daughter-in-law might have got some evidence of the two, which led to her angry outburst on the road. But Babushaan Mohanty had said that what his wife and in-laws did was totally unacceptable. Prakruti Mishra is reportedly confirmed for Salman Khan's Bigg Boss 16. Also Read - Bigg Boss 16: Tejasswi Prakash to Hina Khan; a look at bikini babes who raised the mercury levels on Salman Khan's show