Bigg Boss 16 Weekend Ka Vaar: Devoleena Bhattacharjee took to Twitter to slam the makers and side with Sumbul Touqeer Khan and father. 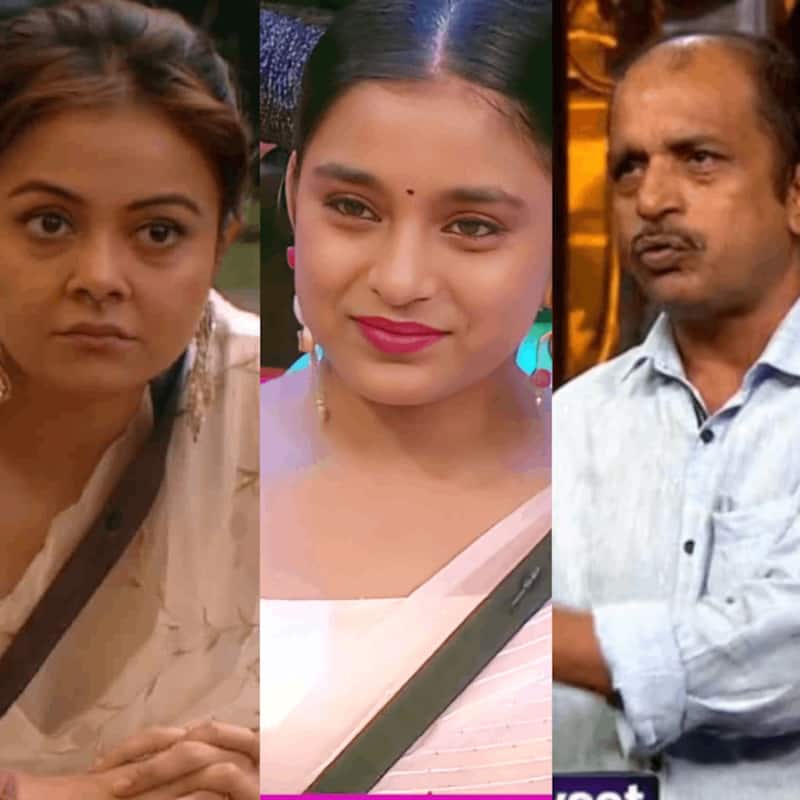 Sumbul Touqeer Khan became an instant hit with the portrayal of Imlie in the hit show. She quit the show and entered Bigg Boss 16. Sadly, Salman Khan's show has been a good choice for her so far. She initially appeared lost in the show and then her alleged 'obsession' for Shalin Bhanot became the talk of the town. Not only the contestants, but even Salman Khan discussed it over Weekend Ka Vaar. The Sumbul's father appeared over a phone call and it led to absolute chaos. Sumbul Touqeer has become a target of all now but Devoleena Bhattacharjee has come out in support of her. Also Read - Bigg Boss 16: MC Stan fans call out Priyanka Chahar Choudhary and Ankit Gupta for their hypocrisy after the rapper stays back on Salman Khan's show

In the latest Weekend Ka Vaar with Salman Khan promo, we see Sumbul Touqeer's father being grilled by Tina Datta and Shalin Bhanot's parents. Devoleena Bhattacharjee is not okay with this. She took to her Twitter handle to rant against the makers of the show and expressed that humiliating Sumbul and her father are stooping too low. She mentioned that if Sumbul is a weak contestant, she should be removed from the show by voting process or any other means but it is not justified to humiliate them. She also mentioned that the Weekend Ka Vaar episode with the parents would be the worst ever in the history of Bigg Boss. Also Read - TV News Weekly Rewind: Tina Datta eliminated from Bigg Boss 16, fans accuse Divya Agarwal of cheating and more

Check out Devoleena's tweets below:

I agree #SumbulTauqeerKhan is a weak player and she doesn’t have a voice or stand for herself. So evict her. If not by votes , by so called aapsi sehmati etc etc. But humiliating #SumbulToqueerKhan and now her father is tooo low to expect from you @BiggBoss.

You have shown the phone call to HMs. But then you should have shown where it was coming from. Being a audience we are neither fools nor a blind. Hell disguisting. #BB16

This is hell disguisting and going to be the worst episode ever in @BiggBoss history. Hence this i am sure the respect & love people have for this show will go down. Vinaash kaale viparit buddhi. https://t.co/XkYtVSQGbH

Do you agree with Devoleena Bhattacharjee? Tweet to us and let us know. Also Read - Bigg Boss 16: Rahul Vaidya confirms the exit of Tina Datta but hints that she could comeback quite soon