Bigg Boss 16: Devoleena Bhattacharjee wants one of THESE two to win the show; says, she still has hopes from Shiv Thakare

Bigg Boss 16: Devoleena Bhattacharjee is confused over two contestants who according to her should win the show. Do you agree with her choice? 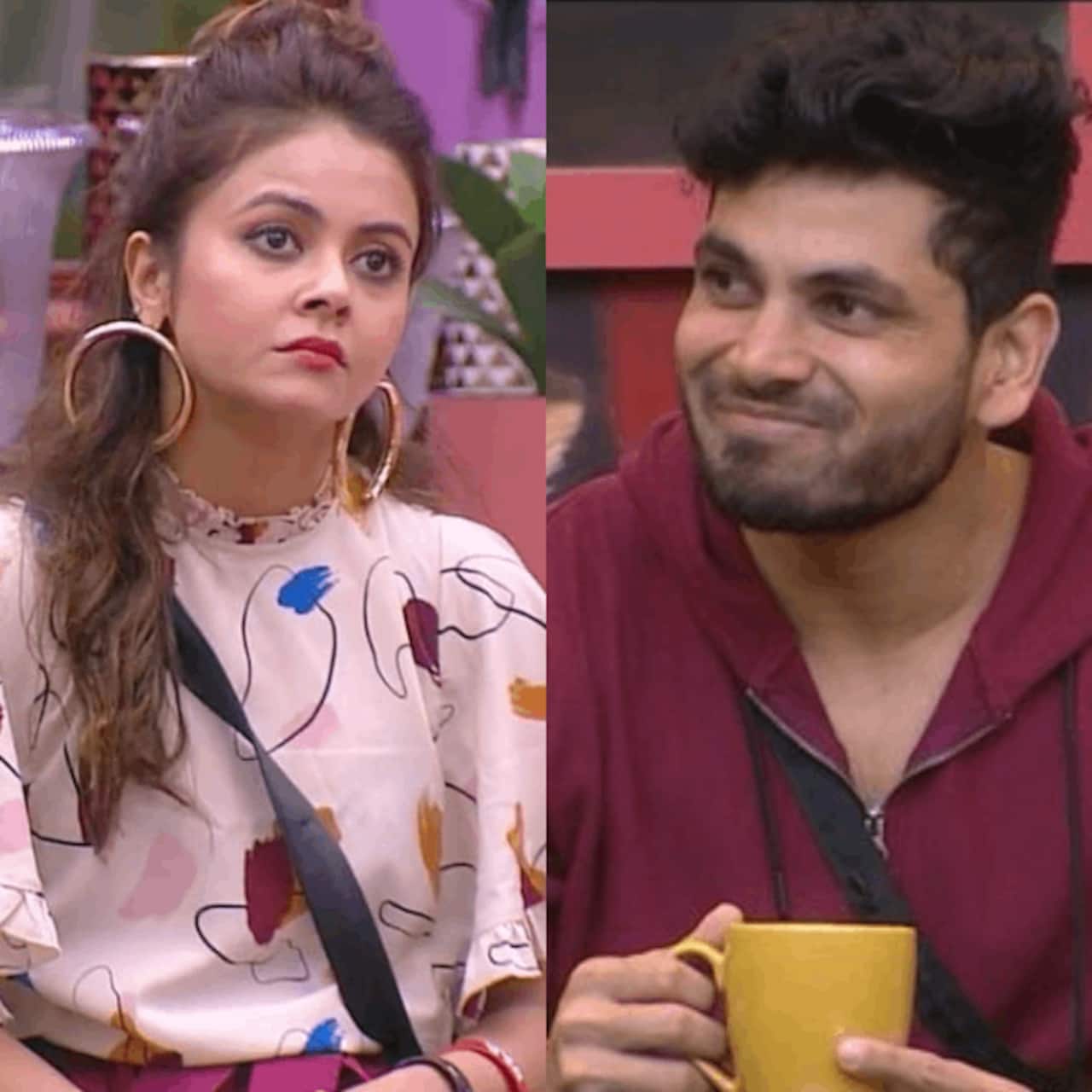 Bigg Boss 16 is one of the top shows. Everyone is hooked to it. On social media, massive discussions take place over who is behaving how. The ex-contestants of the show are also extremely involved in these discussions. Gauahar Khan, VJ Andy, Rajiv Adatia, Kashmera Shah and much more constantly comment on what's happening inside Bigg Boss 16. Devoleena Bhattacharjee too is an ardent follower of the show and often shares her opinions over the same on Twitter. In her recent tweet, she revealed the two names whom she wants to see as a winner. Also Read - Bigg Boss 16: Karan Johar to take over hosting duties as Salman Khan's contract comes to an end? Here's what we know

Devoleena Bhattacharjee wants either Ankit Gupta or Soundarya Sharma to win the show. The Udaariyaan actor was initially slammed for being extremely quiet inside the house but now he is opening up and turning out to be an entertainer. His witty one-liners are epic. He recently got into a fight with Priyanka Chahar Choudhary and they stayed away from each other for three days. Over these days, Ankit Gupta got talking with everyone. On the other hand, Soundarya Sharma is turning out to be a strong contestant inside the house. She is standing up for the right and many are impressed with her. Also Read - TOP TV Newsmakers of the week: Sumbul Touqeer Khan in Naagin 7, Bigg Boss 16 double eliminations, Tunisha Sharma Suicide Case updates and more

Devoleena also wrote that she still has some hopes from Shiv Thakare too. Let's see. Check out her tweet below: Also Read - Bigg Boss 16 promo: Shiv Thakare, MC Stan and Mandali breaks down as Abdu Rozik marks his exit [WATCH]

Do you agree with Devoleena Bhattacharjee's choice of contestants to be the winner of the show? Tweet to us at BollywoodLife and let us know.