Bigg Boss 16: Did you know Sumbul Touqeer played a role in Ayushmann Khurrana's THIS film before gaining fame as Imlie?

Bigg Boss 16: Did you know Sumbul Touqeer played the role of a maid in this film of Ayushmann Khurrana. 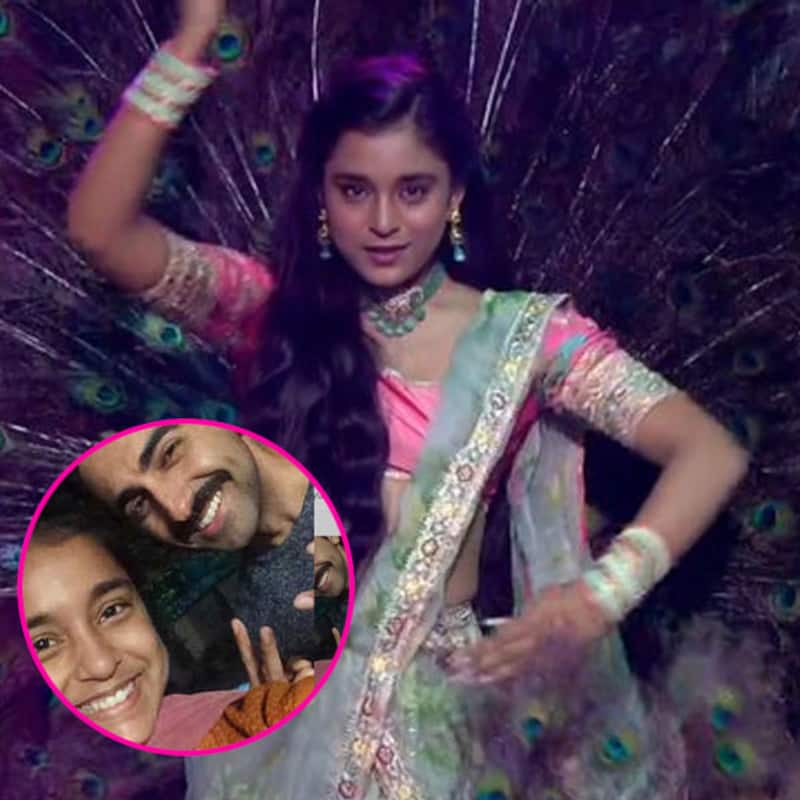 Bigg Boss 16 fame Sumbul Touqeer has come a long way in her journey as she started very young. Before Imlie she has done a lot of small roles reportedly. But her small appearance in this film brought her a lot of appreciation and due to that one role she bagged a lead role in Imlie. Sumbul Touqeer was seen along with Ayushmann Khurrana in Article 15 playing the role of a teenage maid. However, that was a small role but an impactful one. Sumbul calls the film a great working experience as at first, she couldn't believe that she got an opportunity to work in the film along with Ayushmann Khurrana. Also Read - Bigg Boss 16: Ankit Gupta upsets netizens by choosing Sajid Khan over Soundarya Sharma? [Read Tweets]

Talking about Sumbul right now she is the most popular actress on television and her fans are super excited about her stint in Bigg Boss 16. She made a smashing appearance in the show with her dance performance on Sara Ali Khan's song Chaka Chak and even, de the superstar host Salman Khan danced along with him. She is the Miss Congeniality of television as she builds her rapport very quick with every person she meets and the classic examples is Gashmeer Mahajan and Fahmaan Khan. Salman Khan looked mighty impressed with Sumbul, while the netizens have already declared her the finalist. Also Read - Bigg Boss 16: Is Shiv Thakare being deliberately sidelined on the show? Shekhar Suman's statement raises eyebrows

Sumbul Touqeer's father too was seen on the stage who is a choreographer in Bollywood. Sumbul was pleasantly surprised with her dad's appearance on the show who continued to give the motivational speech. Sumbul is one of the youngest contestants in the show and reportedly she is the highest paid actress. The Imlie fame charged 12 lakh rupees per week to be a part of the show. Her fans are enthralled to watch her in the show and see and learn more about her real-life story. Sumbul's parents got separated when she was 6 and later he live with her ad who took utmost care of her. Also Read - Trending TV News Today: Sushmita Sen reacts to Charu Asopa daughter Ziana's video, Shehnaaz Gill wins hearts with Ghani Syaani and more