Bigg Boss 16: Do you feel that Manya Singh-Priyanka Chahar Choudhary got into fights just to get footage on the show? Vote Now 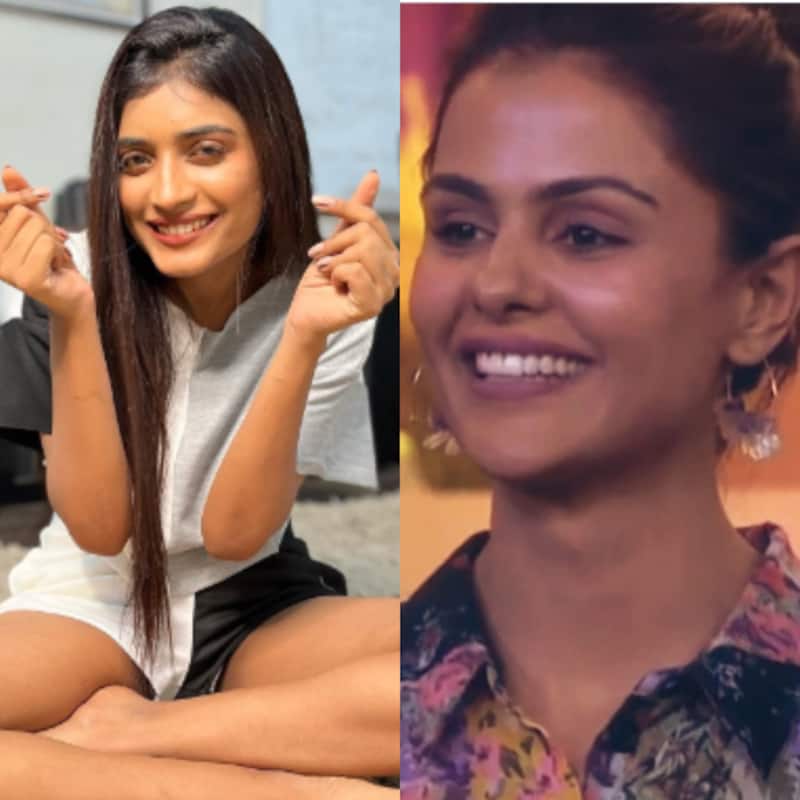 Bigg Boss 16 saw quite a big of fights on day two of the show. The two girls who seem to be giving it back are Manya Singh and Priyanka Chahar Choudhary. The latter had a tough fight with Gautam Vig. This drama began after Manya Singh refused to do the sink i.e. unclog the basin by removing the stopper. Tina Datta had done all the dishes. Priyanka Chahar Choudhary sided with Manya Singh saying that someone who washes the utensils can also remove the stopper and unclog the sink. Manya Singh was quite upset and fought with Tina Datttaa. Nimrit Kaur Ahluwalia convinced her to do the job at the end. Also Read - Bigg Boss 16 Promo: Sumbul Touqeer Khan seeks revenge from Shalin Bhanot; latter adds drama and says, 'I miss my friend'

But Priyanka Chahar Choudhary was having none of it. She went to the garden area and fought it with Nimrit Kaur Ahluwalia on the same matter. When Gautam Vig interfered and raised his voice, she gave it back like a tigress. Fans of the show are rather impressed by Priyanka Chahar Choudhary. But many felt that she fought just to get some footage. After all, Bigg Boss is a game of footage. It is very important to be "seen" on the show. On social media, Manya Singh was called out as an attention seeker. Also Read - Bigg Boss 16: Ankit Gupta, Fahmaan Khan, Sidharth Shukla and more — Meet the 'HAWT Men' club members of Salman Khan show that made fans go uff

But some feel that the TV celebs are fighting too much just to make sure that all attention is on them. What do you feel about the two ladies? Vote and let us know... Also Read - Bigg Boss 16: MC Stan leaves housemates shook with his popularity; 7 ways in which he left an impact despite being an atypical contestant