Bigg Boss 16: Do you feel that MC Stan is not fit for the show? Vote Now

Bigg Boss 16: MC Stan has said that he is not getting the vibe inside the house and wants to quit. What do you feel about the rapper's decision? Vote Now 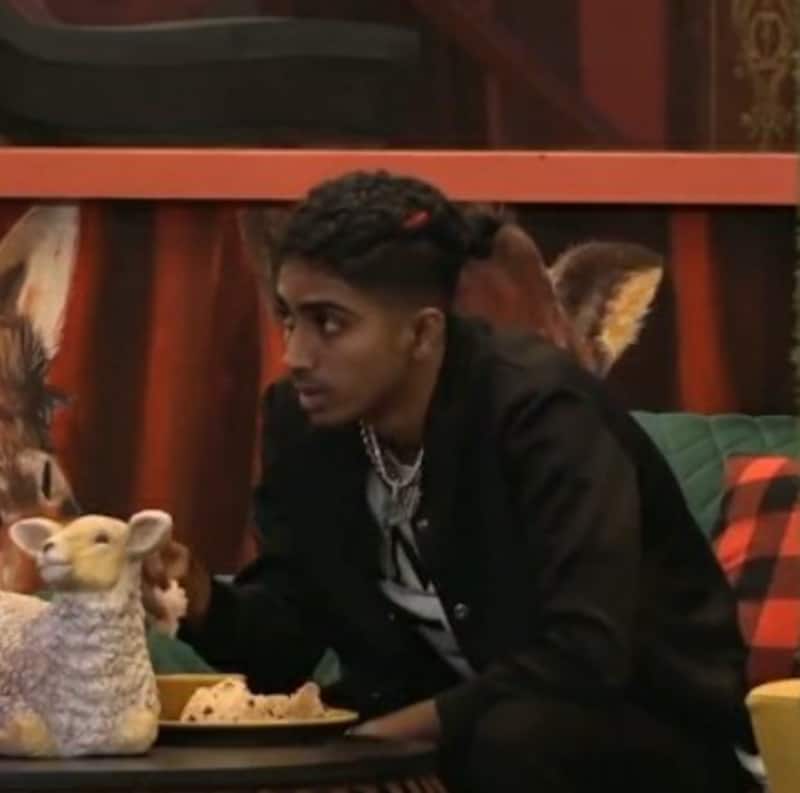 Bigg Boss 16 is turning out to be a mixed affair. Salman Khan's Bigg Boss 16 is seeing some contestants like Abdu Rozik, Nimrit Kaur Ahluwalia, Priyanka Chahar Choudhary, Gautam Vig, Shiv Thakare shining through in the first few days. They seem to be in the thick of things. But some like MC Stan and Gori Nagori are completely missing from the show. These two contestants are seen on the show, but look aloof from the proceedings. Rapper MC Stan also said that he felt like leaving the show as he did not get the vibe. Well, Bigg Boss 16 is a huge platform, and very few would consider leaving it like that. Also Read - Bigg Boss 16: MC Stan leaves housemates shook with his popularity; 7 ways in which he left an impact despite being an atypical contestant

Today, Rahul Vaidya also tweeted, "Heard MC Stan saying towards d end “vibe hi nahi aa raha” I feel him! First 3 weeks of my season nobody spoke to me,when I used to go to a place where others r sitting I was Un-welcomed, avoided & made to feel unimportant! Keep Strong bro. This show is tough! Waqt Badlega!" Do you also feel that MC Stan is a complete misfit for the show. It should be noted that he has a good following on social media. Many from the neutral audience feel that he is a good and genuine person. Vote and let us us know your opinion... Also Read - Bigg Boss 16: Ankit Gupta upsets netizens by choosing Sajid Khan over Soundarya Sharma? [Read Tweets]