In the upcoming episode of Bigg Boss 16, Tina Datta will be seen toying the idea of doing Abdu Rozik's swayamvar. She then asks Abdu, 'Can I be your girlfriend?' To which, Abdu starts blushing. 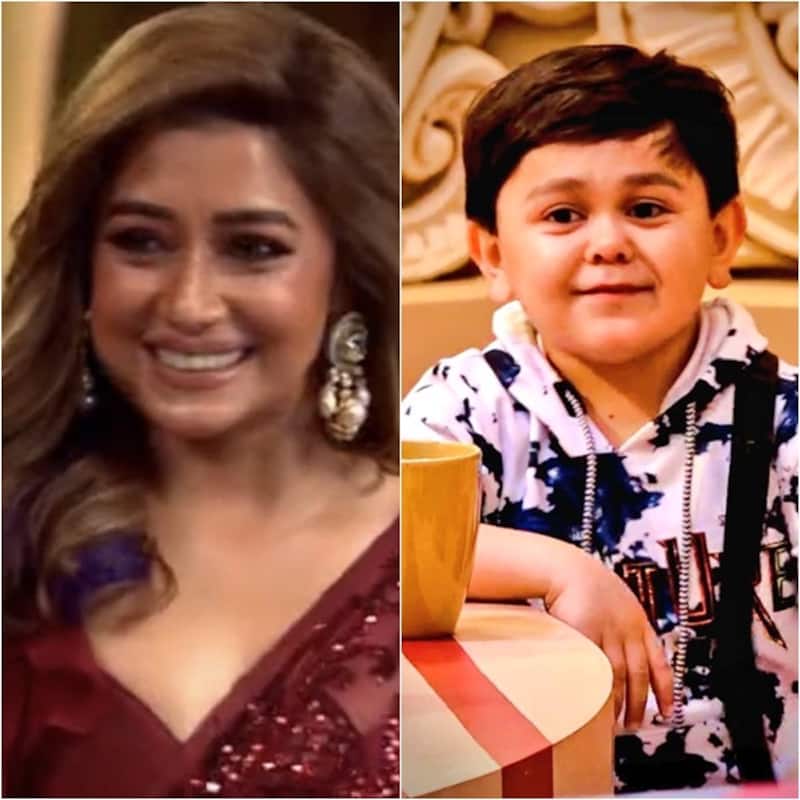 Salman Khan hosted Bigg Boss 16 has started with a bang. The first episode of the controversial reality show saw housemates getting to know each other. Nimrit Kaur Ahluwalia was named as the captain of the house and she distributed tasks to housemates. As contestants have started interacting with each other, it seems like everyone is in awe of Abdu Rozik. Also Read - Bigg Boss 16: Nimrit Ahluwalia suffers panic attack due to Shalin Bhanot; accuses him of mocking her mental health

In the upcoming episode, housemates will be seen toying the idea of doing Abdu Rozik's swayamvar. As seen in the promo, Tina Datta approaches Abdu who is seen busy with his household duties. Shiv Thakare is also seen sitting beside him. Also Read - Bigg Boss 16: Did Shiv Thakare use double-meaning words in spat with Tina Datta? Netizens react on THIS comment

As the trio sit together, Tina says that they will be carrying out Abdu's swayamvar. Abdu expresses his shock over the suggested idea. Tina then tries to flirt with him and asks if she can date him. She then asks Abdu, 'Can I be your girlfriend?' To which, Abdu starts blushing. Shiv leaves no chance in pulling his leg. He even asks Abdu if he finds Tina hot or not. Abdu finally gives in and calls Tina cute and the latter reciprocates his feelings. Also Read - Bigg Boss 16: Sajid Khan safe from eliminations? Reports suggest Sumbul Touqeer's ouster

While Tina and other housemates seem to have having fun with Abdu, it remains to be seen how the Tajikistani singer will be able to communicate with the contestants, since language is a barrier to him. It will be also interesting to see how well he will be able to perform the given tasks as well.

Meanwhile, Bigg Boss has broken its 15-year-old tradition of waking up housemates with the morning song. Bigg Boss also warned the housemates that the Captain of the house will be monitered 24x7 and if he catches the Captain not performing his or her duties well, the person will be immediately fired from the captaincy role.