Imlie actress Sumbul Touqeer who played the role of Imlie in the show is all set to enter Salman Khan's reality show Bigg Boss 16. Recently, her co-star Fahmaan Khan wished her good luck for entering the show. 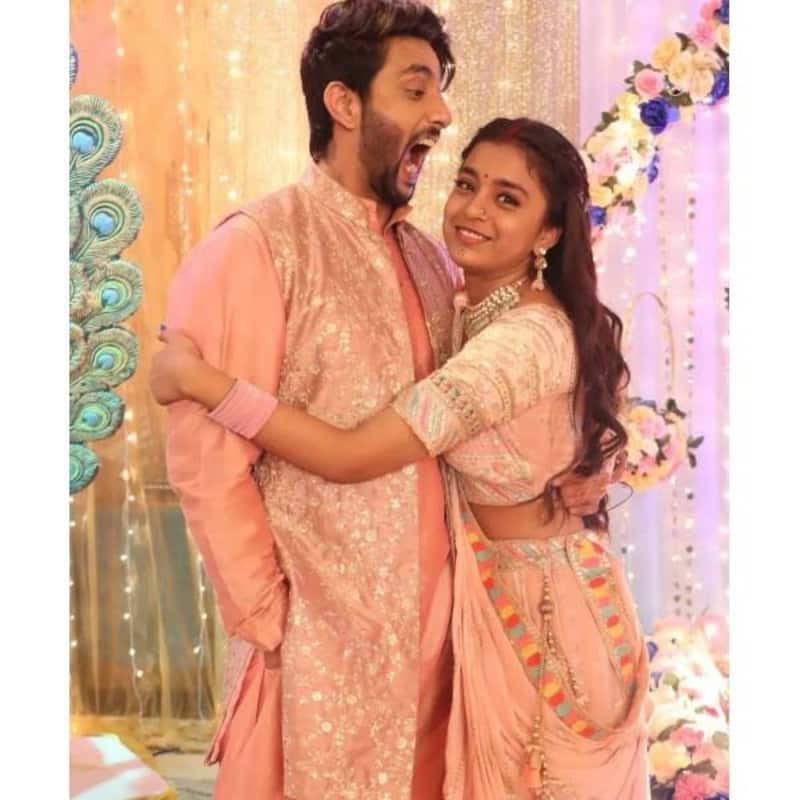 Bigg Boss season 16 is all set to premiere on October 1. The makers have already finalized contestants who will be entering the show this season. Like every year, a list of speculated contestants has been doing rounds on social media, and fans are already excited about the same. Tina Dutta, Shivin Narang, Surbhi Jyoti, Shaleen Bhanot, Nimrit Kaur Ahluwalia, Sumbul Touqeer among others seem to be participating in Salman Khan's reality show. Also Read - Bigg Boss 16: Tina Datta tells Salman Khan she said 'I Love You' to Shalin Bhanot as a friend; cries feeling lonely inside the house [Watch]

Recently, the makers of Bigg Boss 16 released a promo hinting at Sumbul's participation in the show. The makers even teased the fans and made it obvious that Imlie actress Sumbul will be entering the show. Fans of Sumbul cannot hold back their excitement and are quite eager to watch her on Bigg Boss 16. Also Read - Trending TV News Today: Kavya in Anupamaa gets pregnant; Tina Datta breaks down, gets eliminated from Bigg Boss 16 and more

Have a look at Fahmaan Khan's post for Sumbul Touqeer