Bigg Boss 16: Farah Khan just compared this current season with Sidharth Shukla's Bigg Boss 13 and this is how the fans REACTED. 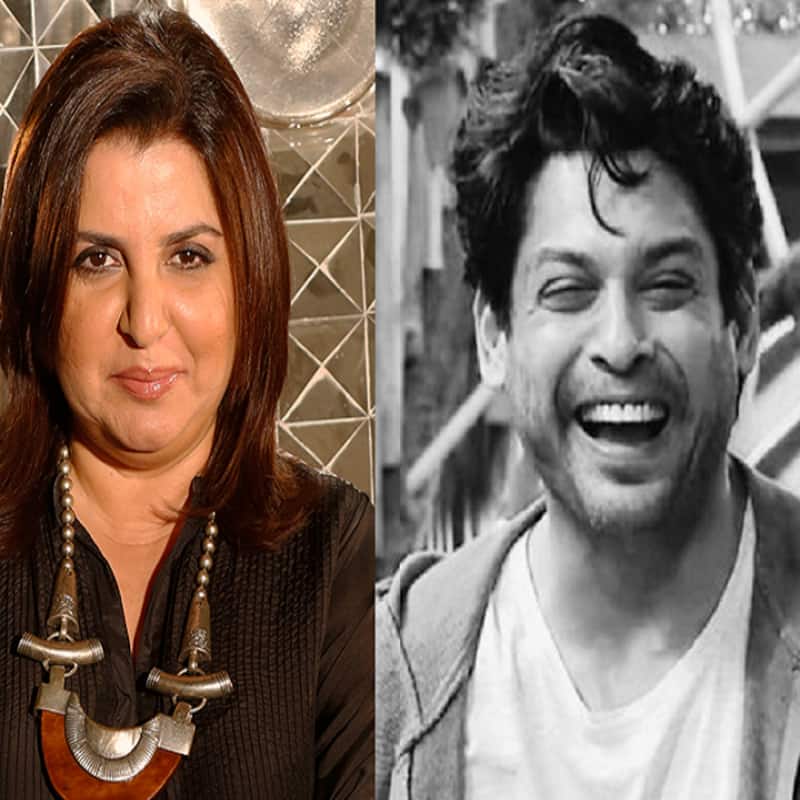 Bigg Boss 16: Farah Khan, who has been in the show supporting brother Sajid Khan, has claimed that this current season is almost like Sidharth Shukla's Bigg Boss 13. The fans completely disagree with her and have been trending the late actor's name and calling him the original GOAT. While the fans and viewers disagree with Farah Khan, they are happy with the way she addressed Bigg Boss as 'Sidharth Shukla waala Bigg Boss'. Bigg Boss 13 is known only for Sidharth Shukla and Shehnaaz Gill. Also Read - Shehnaaz Gill falls down as she and Guru Randhawa goof around at the beach; fans in love with their chemistry

Sidharth Shukla, who was the show's winner, had a remarkable journey with Bigg Boss 13 and even the superstar host Salman Khan agrees that he was one man against 14 contestants in the house. Till date, nobody has even managed to touch the bar that Shukla raised while being in the Bigg Boss house and comparing the current season with his season is not only unfair but injustice. Also Read - Bigg Boss 16: Sumbul Touqeer to Sidharth Shukla; contestants whose fees was revised due to their popularity on the show

Fans are remembering the beautiful moments of Sidharth Shukla ever since Farah Khan made this statement. Checkout out how the viewers and fans disagree with Farah for comparing Bigg Boss 16 with Sidharth Shukla's season and are hailing the OG king. You are dearly missed Shukla, each day and every day. Also Read - Bigg Boss 16: Ankit Gupta's team shares Sidharth Shukla's iconic dialogue as whole Mandali gang plot to get Priyanka Chahar Choudhary's Dulha OUT