Bigg Boss 16: From Sumbul Touqeer's father coming on Weekend Ka Vaar to Maheen's presence and extreme shortage of ration; here's what made the season different

Bigg Boss 16: From Sumbul Touqeer's father calling out Tina Datta and Shalin Bhanot on Weekend Ka Vaar to Maheen's entry and no morning song, this season is unique from the rest 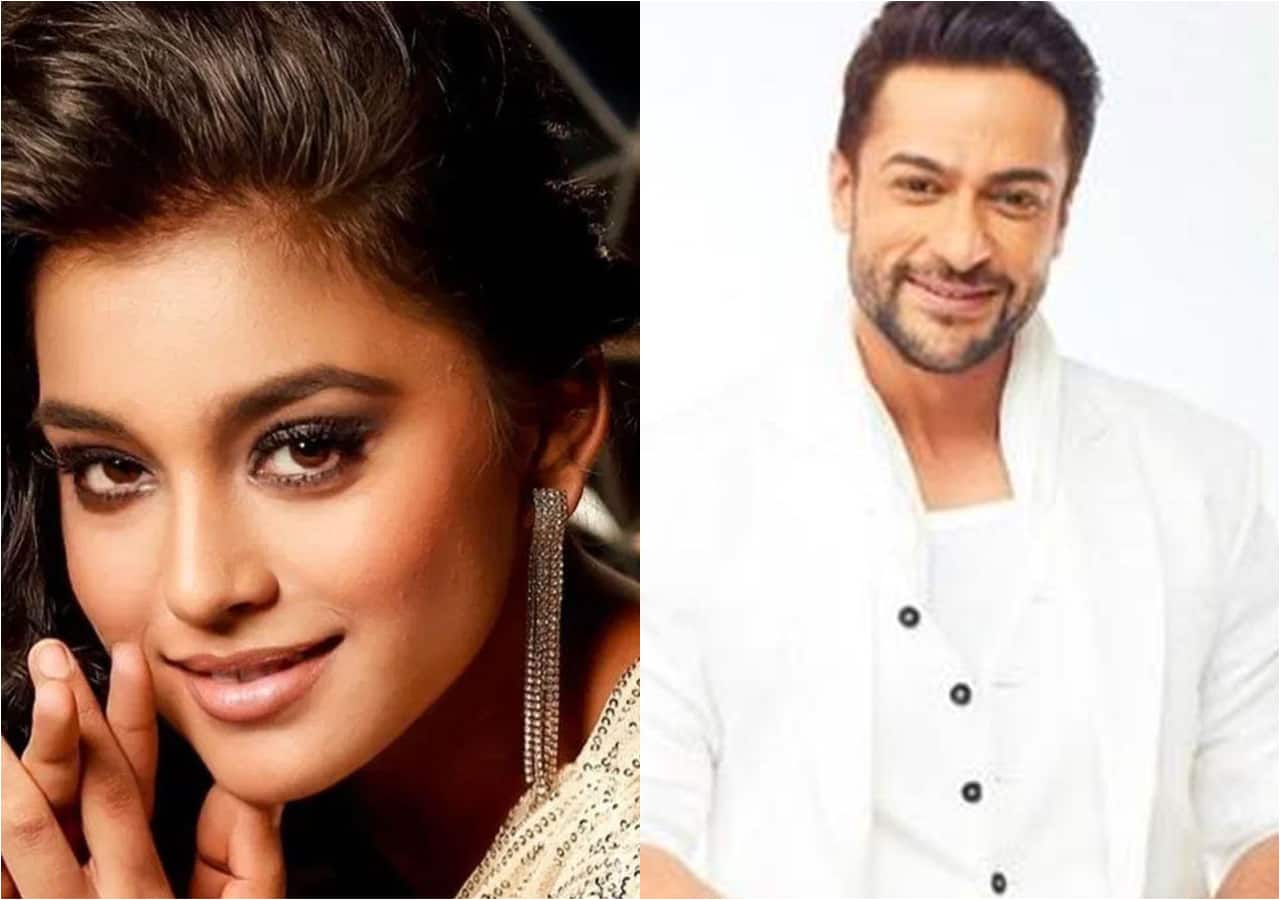 Bigg Boss 16 has been a super duper season for the makers. The TRPs are now above 2. After a couple of lacklustre seasons no one had huge hopes. But this current lot has delivered the goods to keep it engaging and entertainment. Bigg Boss is also playing with the housemates. Take a look at some factors that made it totally different from previous seasons.... Also Read - When Shahid Kapoor was accused of creating a fuss over Kareena Kapoor Khan and Fardeen Khan's initimate scenes

Sumbul Touqeer's dad on Weekend Ka Vaar and PTA meetings
This was the most shocking part of Bigg Boss 16. Touqeer Khan the father of Sumbul came on a Saturday and blasted Tina Datta - Shalin Bhanot on national TV. He bashed the fake love and obsession angle that Sumbul Touqeer was dealing with on the show. Later, the makers also called the parents of Shalin Bhanot and Tina Datta. Viewers had never seen something of this sort on the show. Also Read - Pathaan: Kangana Ranaut slammed for praising Shah Rukh Khan’s film; netizens call her out for double standards

No morning song for housemates
This time the Bigg Boss 16 house is like a school or academy. There is an early morning drill where everyone has to sing Hum Hai Bigg Boss Ke Vaasi...Many fans are missing the crazy dances on the morning songs. Also Read - Pathaan box office collection Day 1: Shah Rukh Khan film creates history; nears Rs 100 crore mark worldwide on day of release

Extreme shortage of ration
While Archana Gautam might be impressing many housemates with her excellent cooking skills, the fact is that food has been hard to come by for the housemates. From lack of basic milk for chaai to selling aata for one lakh points, the makers made them value food and how.

Presence of Maheen
The presence of the cute Saint Bernand Maheen has been welcomed by viewers. The pet has been entertaining the housemates and giving us moments too. With TRPs doing really well, the makers have no intention of sending Maheen away soon. We love Tina Datta, Sumbul Touqeer and Shalin Bhanot's bond with the adorable canine.

Re-entry of contestants
Fans have been surprised with how Abdu Rozik left the show for a while, re-entered and again took a voluntary exit. Even Sajid Khan left as he had pending assignments. In earlier seasons, Bigg Boss was quite strict about this.

Elimination by housemates
Bigg Boss left the elimination of Ankit Gupta and Soundarya Sharma in the hands of housemates. People are shocked to see this. Ankit Gupta was one of the most loved contestants of the season. This has been slammed as unfair.