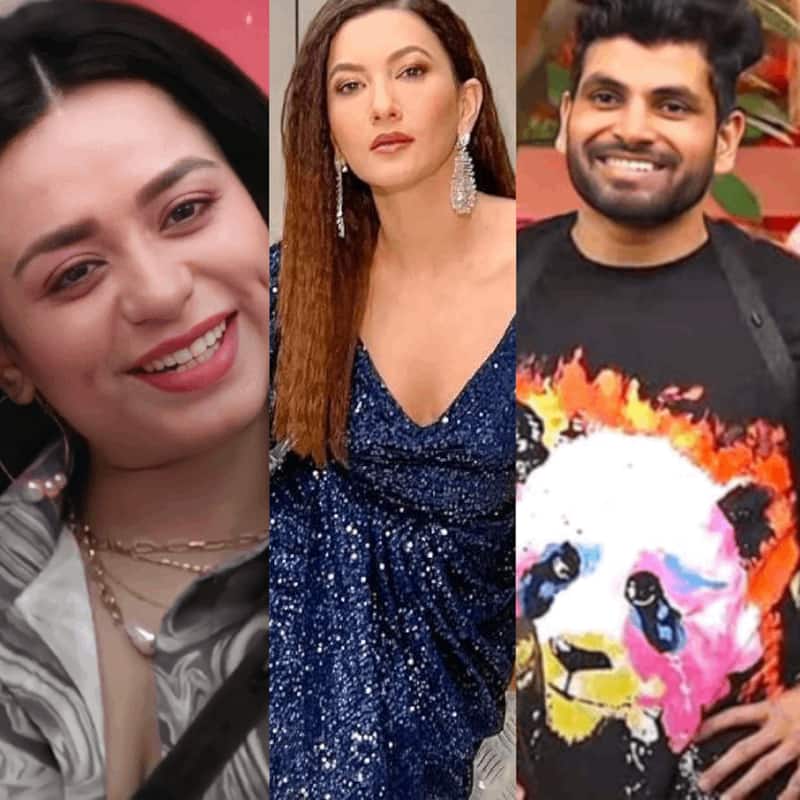 Bigg Boss 16 is among the top five shows on the TRP charts. The show hosted by Salman Khan has managed to live up to the expectations of the audience to a certain degree. Fights and drama rule Bigg Bos 16 house and the audience love to watch all of it. Not just the audience, but even ex-contestants are hooked to the show. Gauahar Khan surely is. This season has some big names like Sajid Khan, Nimrit Kaur Ahluwalia, Tina Datta, Shalin Bhanot, Sumbul Touqeer Khan, Abdu Rozik, Shiv Thakare and others in the race to win the trophy. Among all, Gauahar Khan finds Shiv Thakare the most entertaining one. Also Read - Entertainment News Wrap: Kangana Ranaut on Tunisha Sharma’s death to Ponniyin Selvan 2 teaser release date reveal [Watch Video]

Taking to her Twitter handle, Gauahar Khan made a series of tweets sharing her opinion on some of the contestants. She finds Shiv Thakare very entertaining. Gauahar is also a strong supporter of Soundarya Sharma. She finds her very sensible. In yesterday's task, a lot of people picked Soundarya Sharma and threw mud water at her thinking that the nasty statements shown on screen were made by her. However, it turned out to be all false. Gauahar Khan feels that Soundarya Sharma is not following anyone's footsteps and she is the real deal. Also Read - Bigg Boss 16 Day 89: Priyanka Chahar Choudhary, Archana Gautam have a massive fight; former says, 'I am warning you to stay away from me' [Watch Video]

Check out her tweets below:

Jitne tohamatein soundarya pe lagaye gaye , im sooooooo glad 90 percent were all proven false , in the keechadh task ! She’s the real deal . Gives it back when required, explains as a friend when needed , not following anyone’s footsteps . Love it ! #bb16