Bigg Boss 16: Gauahar Khan has slammed the current lot saying they are the greediest ever in the history of the game. She said that some did not get just about anything 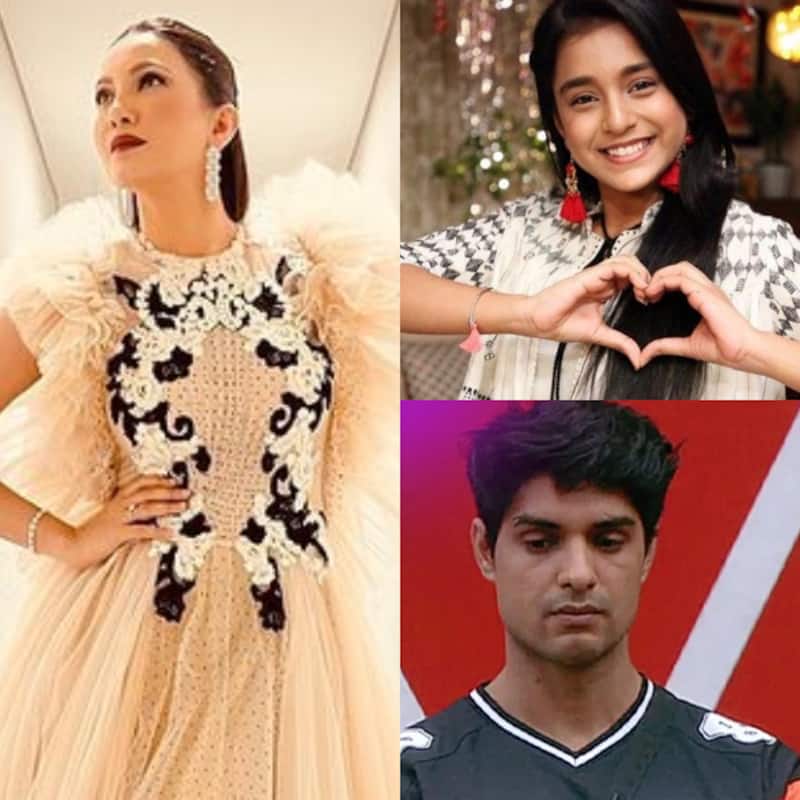 Bigg Boss 16 contestants are fighting tooth and claw over ration. This year, we have not had any good physical tasks so far. In fact, the whole game has revolved around ration. Yesterday, Shiv Thakare, Archana Gautam, Priyanka Chahar Choudhary got the best of ration. They took a lot of stuff. By the time, the lesser ranked contestants like Tina Datta, Ankit Gupta, Sumbul Touqeer and MC Stan entered the room, they got nothing. In fact, Ankit Gupta picked up the plastic baskets which Bigg Boss told him to return. Nimrit Kaur Ahluwalia also had to take ration from the rest of the housemates to feed the Golden Boys, Sanjay Gurjar and Sunny Nanasaheb Waghchoure. Also Read - Bigg Boss 16: Priyanka Chahar Choudhary breaks down; angry fans slam Salman Khan and makers for ruining her mental health [Read Tweets]

Gauahar Khan who is an avid commentator on the show said that this batch was a greedy lot. She said that they just did not keep anything for anyone on the show. She said some people just did not get any food. This is what she tweeted.... Also Read - Bigg Boss 16: Sumbul Touqeer Khan to Priyanka Chahar Choudhary; a look at contestants who got character assassinated; here's why!

I have never seen more greedy , inconsiderate set of contestants when it comes to ration ! Single person needs a whole basket ???????? Poor Sumbul , Ankit didn’t get anything. ….

Stan n Tina came out with toiletries, n no food ! What the hell !! I know ppl will share , but still it shows how crazy u can get without considering what one needs n enjoys one’s rights !

Gauahar Khan is known to be very vocal. She came on season 14 as one of the mentors along with Hina Khan and late Sidharth Shukla. The lady is the winner of Bigg Boss 8. Food has been a point of much debate this whole season. Contestants have even fought on who got how much portion of the food. Archana Gautam made Abdu Rozik pick up rotis from the plates of Mandli for her. Also Read - Bigg Boss 16: Vikkas Manaktala apologizes to Archana Gautam for his 'neech jati ke log' comment; here's how she reacted