Bigg Boss 16: Gauahar Khan takes a dig at Tina Datta; says she finally has a taste of her own medicine after Shiv chooses Nimrit as the new captain

Bigg Boss 16: Gauahar Khan is happy that Tina Datta wasn't made the captain of the house and says, finally she has a taste of her own medicine after Shiv chooses Nimrit over her. 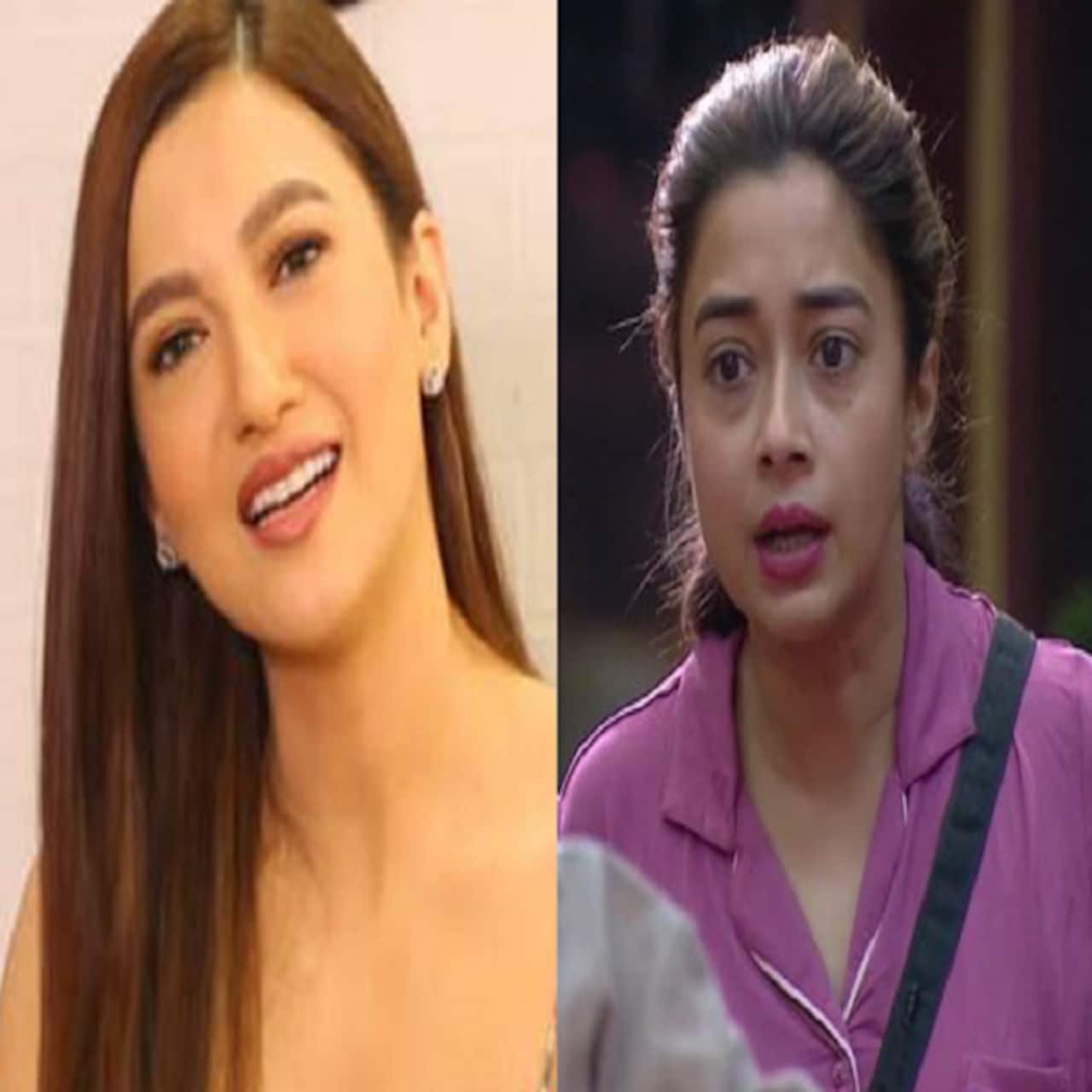 Bigg Boss 16: Tina Datta has a breakdown after Shiv Thakare teases on her birthday during the nomination task and said that he is going to give her a birthday gift. This leaves Tina fuming, and she strongly slams Shiv and brings her mother and sister in between as she takes a dig at her calling her dear. Tina was highly upset with Shiv choosing Nimrit Kaur Ahluwalia the new captain of the house and this wasn't digested well with Tina and so she has a massive showdown with Nimrit and was followed by Shiv Also Read - Post Bigg Boss 16, Tina Datta in talks for new show on Sony TV? [Exclusive]

However, Shiv didn't nominate Tina and rather chose his OG enemy Priyanka Chahar Choudhary, while now the ardent viewers including Gauahar Khan and ex-Bigg Boss 16 contestant Gautam Big took digs at Tina that finally, she got the taste of the medicine. Gauahar also highlighted that Tina was always a part of this mandli unlike she claimed that she wasn't part of any group. Also Read - Bigg Boss 16: Nimrit Kaur Ahluwalia, Priyanka Chahar Choudhary and more contestants who have been crowned with 'vamp' title in Salman Khan's reality show

Oh come on Tina , u were a very much a part of the mandli , now u get a taste of the medicine uve been serving to the non mandli contestants till now ! Chalo der aaye durust aaye !

Glad to see #NimritKaurAhluwalia? to be a Captain again. But i really wish she doesn’t dissappoint and takes her own decision without getting influenced by the gang. Hope she respects the oppurtunity and Shines. @BiggBoss #bb16

Zabardasti group ka part banne ki koshish karoge to yahi milega #TinaDatta ? She wanted to use that group for her own benefit. Hence proved!! #bb16

Tina has challenged Nimrit that she will take her captaincy within three days and asks Shalin to buck up. Now it will be interesting to see if Tina manages to do the same or not? Also Read - Bigg Boss 16: Tina Datta says she was unaware of Shalin Bhanot's past; says, 'I learnt he has a history of aggression after I came out'