Bigg Boss 16 latest updates: Imlie actress Sumbul Touqee Khan was rumoured to be one of the confirmed contestants in the new season of Salman Khan-hosted reality TV show. And now, the channel has dropped a new promo which has confirmed fans' fears. 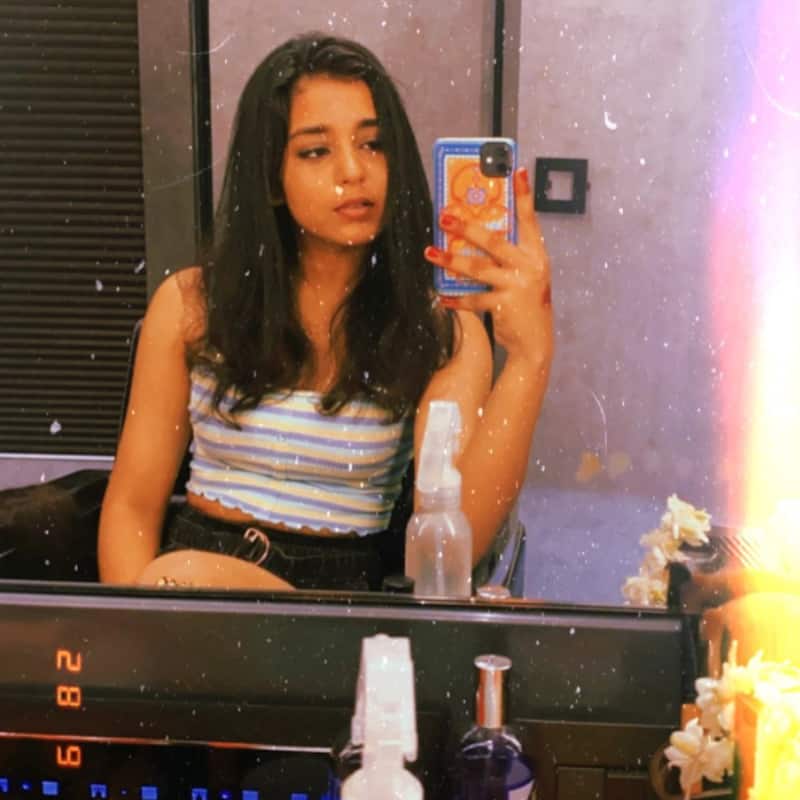 Bigg Boss 16 is inching closer to the premiere date which is 1st October 2022. The new season of Salman Khan will go on-air at 9:30, this Saturday, Yes, you read that right. It's less than a week for Bigg Boss 16 and fans are unable to process the same. As the premiere date of Bigg Boss 16 comes closer, the channel and the makers have been dropping promos and hints about the new contestants of Bigg Boss 16 slowly and gradually. And now, a new promo of Bigg Bos 16 has dropped by the channel on their official Instagram handle. We strongly believe it Imlie fame actress Sumbul Touqeer. Also Read - Bigg Boss 16: Priyanka Chahar Choudhary and Ankit Gupta reconcile; Archana Gautam in full-on PriyAnkit shipper mode [Watch]

Talking about the new promo of Bigg Boss 16, it begins with a young girl, face not revealed, with short hair playing with a soft toy and singing a song, Imlie Ka Boota. She talks to Bigg Boss using the song but Bigg Boss turns the tide on the contestant. As the song continues, the new Bigg Boss 16 contestant says, 'Iss jungle ke hum do sher,' but Bigg Boss savagely responds, saying he is sava sher. Well, the hint of the song, the short hair are hints enough for the fans that it is none other than Sumbul Touqeer in the promo. Also Read - Trending TV News Today: Ashneer Grover opens up on ouster from Shark Tank India 2; Bigg Boss 16 contestant Sumbul Touqeer's father takes a U-Turn and more

Well, if reports are anything to go by, it was reported that both Imlie stars Sumbul Touqeer and Fahmaan Khan have been approached by the makers of Bigg Boss 16. While neither commented on the same, the promo, in a way confirms that it's none other than Sumbul Touqeer who's the newest confirmed Bigg Boss 16 contestant. And it remains to be seen whether Fahmaan Khan will also join Sumbul in the Salman Khan-hosted reality TV show. Also Read - Bigg Boss 16: Tina Datta BFF Aditi Sharma blasts Sajid Khan for demeaning her body of work; says, 'Show karta hai aapki personality kaisi hai'

There have been reactions on Twitter about Sumbul and Fahmaan participating in Bigg Boss 16. Since the reality TV show is of controversial nature, Fahmaan and Sumbul's fans want them to stay away from such shows.