Jannat Zubair, Kanika Mann, Munawar Faruqui, Shivin Narang have been confirmed as the contestants this year for the Salman Khan-hosted reality show, Bigg Boss 16, with Raj Kundra also said to be in advanced talks 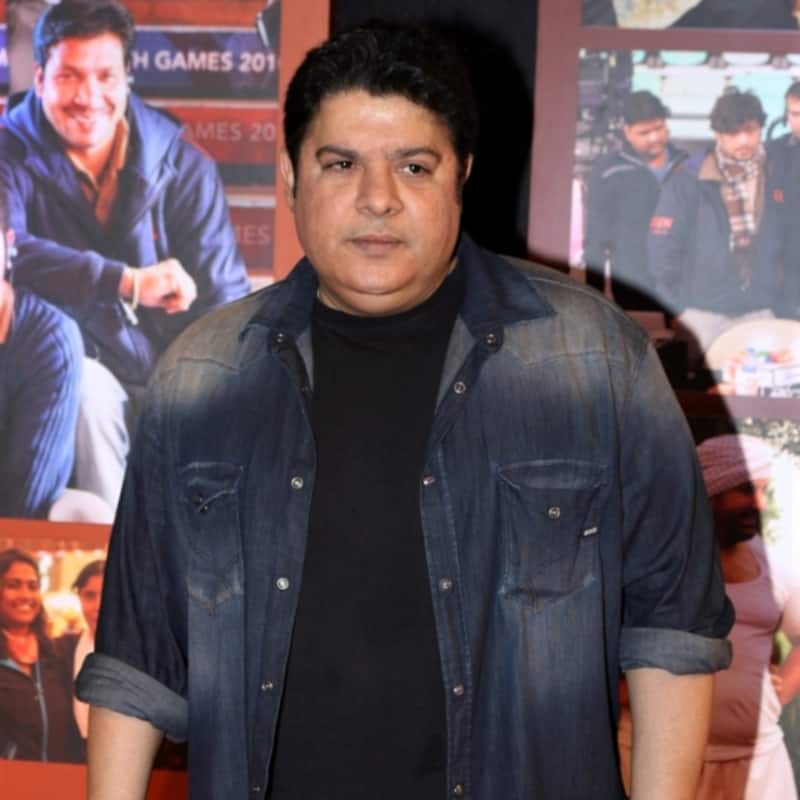 The country's most watched reality show, Bigg Boss, is about to return next month, with several names popping up from time to time about who'll be the Bigg Boss contestants this year. Shivin Narang, Kanika Mann, Jannat Zubair, Munawar Faruqui are so far the confirmed contestants for Bigg Boss 16 while Raj Kundra is the latest name that has cropped up as the next contestant of the Salman Khan hosted reality show. And now, another big and pretty controversial name has cropped up. So, who is it? Well reports have been circulating of Sajid Khan participating this year in Bigg Boss 16. So, how much truth is there to it? Here's what we know... Also Read - Bigg Boss 16: Sumbul Touqeer Khan, Nimrit Kaur Ahluwalia, Ankit Gupta and more; education qualification of these contestants will leave you stunned

A well-placed entertainment news source within the industry has exclusively apprised BollywoodLife that when it comes to Sajid Khan, the Housefull Director has been getting an offer from Bigg Boss makers for the past several years, but each time he passes it up because the talks just don't seem to materialise. This time, in fact, there's been no confirmation if he has been offered a slot in the Bigg Boss house, but if that's the case like it has since the past few years, then it's also not very likely that talks would reach a fruitful conclusion this time around. Also Read - Bigg Boss 16: Rapper MC Stan walks out from Salman Khan's reality show in the first week?

As for the rumours about Sajid Khan revealing deep secrets about his relationship with Jacqueline Fernandez on the show as also opening up about the 'Me Too' allegations against him...well, said source claims that if that were the case, the filmmakers has been hounded for interviews by all and sundry over the years on both topics, but has refrained from commenting, so it seems unlikely that he'd be willing to disclose those details now. Also Read - Bigg Boss 16: Sona Mohapatra again takes a dig at makers for roping in Sajid Khan; questions how tainted men are making a comeback on Navratri